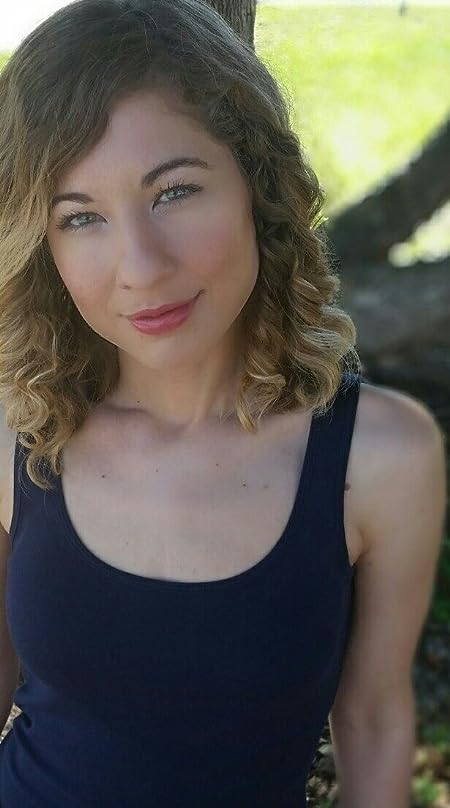 Rebecca Pebble is an improviser, singer, writer, artist, actress, illustrator, musician, and YouTuber. She hopes to heal the world with love and art. Find more at www.rebeccapebble.com.
Read more 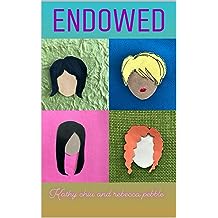 Hear Shanice, Scarlet, April, and Alyssa dish about love, life, and losses in this heartwarming, and hilarious, romantic comedy.

"She was dressed in clothes that I would call chic, but only if we could time travel back 10 years." —Shanice

"On a fateful day, when I was transferring words from Column A into Column B— for God knows what reason— I suddenly had the hunch that something big, a major change, was afoot." —Scarlet

"One day after another, they seemed to come in succession droning with the same themes, people, and places. Will this carousel ever end? Oh yes, in death. Good. At least that is guaranteed along with taxes." —April

"Once when the second-grade class did a musical about healthy foods, I outfitted all the kids as vegetables, with the artichoke being my crowning achievement." —Alyssa
Read more
Other Formats: Paperback 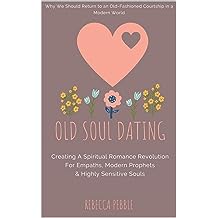 Old Soul Dating: Creating A Spiritual Romance Revolution For Empaths, Modern Prophets & Highly Sensitive Souls Mar 2, 2021
by Rebecca Pebble
( 2 )
$9.99
This is for those old souls who are frustrated with the modern-day hookup culture and a lack of romance. Old souls are the sensitive ones who know deep in their hearts there is more to life and love than what society has fed us and led us to believe.

Igniting a revolution based on real romance and love, author Rebecca Pebble uses Biblical principles to outline why we should return to an old-fashioned courtship in a modern world. This book speaks to believers and non-believers alike who ready to raise the romance standard. 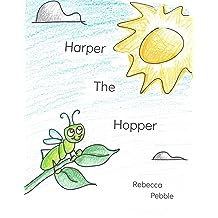 Harper The Hopper May 21, 2020
by Rebecca Pebble
( 2 )
$4.99
Harper is a little grasshopper with a BIG problem: raindrops keep falling on her head! Watch as she cleverly solves her problem and finds a way to stay dry!
Read more
Other Formats: Paperback 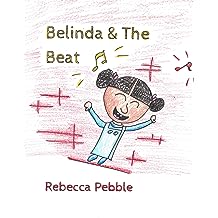 Belinda & The Beat Jun 1, 2020
by Rebecca Pebble
( 1 )
$4.99
Belinda loves music more than anything in the world! Watch her adventures as she tries to listen to live music...and finds a few surprises along the way!

Great for 3rd grade and up or a read aloud and/or bedtime story!
Read more
Other Formats: Paperback 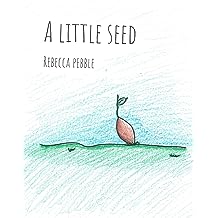 A Little Seed May 19, 2020
by Rebecca Pebble
$4.99
A tiny seed can sprout into greatness, just like you! Watch and learn how seeds contain all they need to be big and mighty.
Read more
Other Formats: Paperback 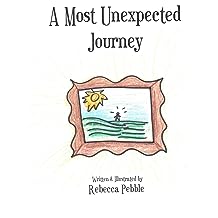 A Most Unexpected Journey May 12, 2020
by Rebecca Pebble
( 3 )
$4.99
A silly teacher takes an unexpected trip INTO a painting! While inside, he discovers a brand new world with interesting characters, settings, and discovers insights along the way. Join Mr. S on his most unexpected journey!
Read more
Other Formats: Paperback 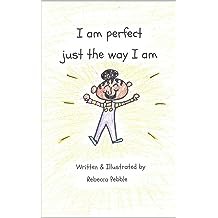 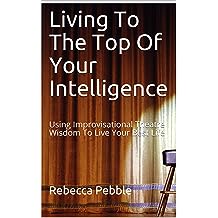 Living To The Top Of Your Intelligence: Using Improvisational Theatre Wisdom To Live Your Best Life Aug 23, 2018
by Rebecca Pebble
$4.99
Using basic principles of improv, Rebecca Pebble shows that the art of making stuff up on the spot using improv isn't only witty and ingenious, but great for living a fuller, more exciting life that is truly worth living.
Read more
Other Formats: Paperback 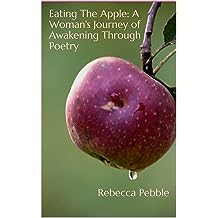 Eating The Apple: A Woman's Journey of Awakening Through Poetry Nov 25, 2016
by Rebecca Pebble
( 2 )
$4.99
Poetess Rebecca Pebble shares her journey of spiritual awakening and insights about love, spirituality, the past, and feminine nature through her diverse collection of poems.
Read more
Other Formats: Paperback