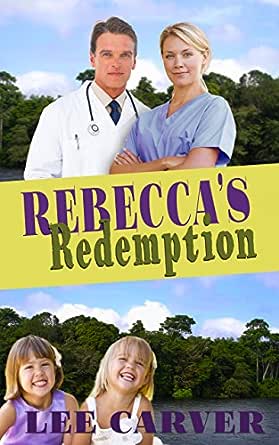 You've subscribed to Call to the Jungle! We will preorder your items within 24 hours of when they become available. When new books are released, we'll charge your default payment method for the lowest price available during the pre-order period.
Update your device or payment method, cancel individual pre-orders or your subscription at
Your Memberships & Subscriptions
There was an error. We were unable to process your subscription due to an error. Please refresh and try again. 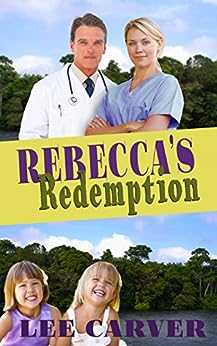 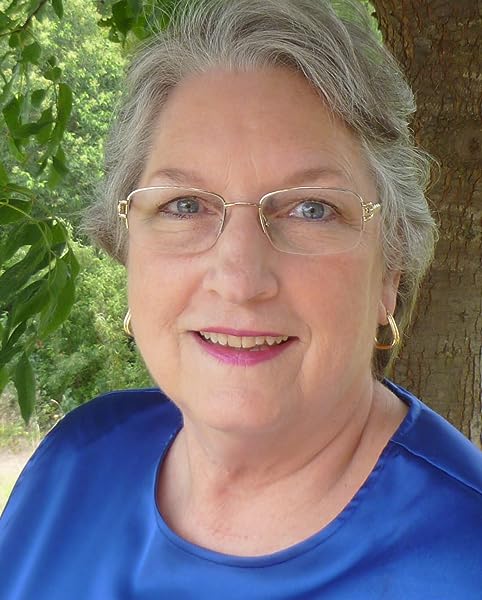 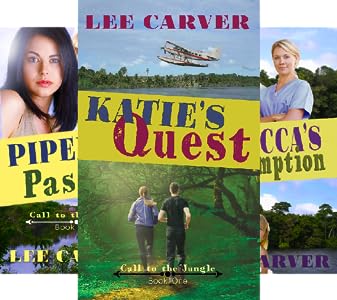 Lee Carver and her husband lived in the Brazilian Amazon for six years, where they served with a Brazilian organization, formerly MAF-Brazil. He flew an amphibious ten-seat Cessna Caravan over jungle area half the size of the United States. Their home in Manaus—the largest city in the world with no road to it—was a free guesthouse for missionaries, pilots, mechanics, and medical volunteers. She went on missions, speaks the language, and knows the people whose story she tells.

Deana
5.0 out of 5 stars Forgiving Yourself
December 9, 2017
Format: Kindle EditionVerified Purchase
What a joy it is to read a book that have characters which come alive and feel like your friends. I loved Rebecca because she was honest, sweet and had a giving heart. Her past has made her feel like no one would ever want her. I admired her decision to become a missionary nurse. The author gives vivid descriptions of the jungle and the dangers that lurk there. I can’t image how hard it was for Rebecca to leave everything behind and work in a foreign place. I loved reading about the meals she had and found them to be quite interesting. I appreciate all the research the author did to make the story feel like I was there with Rebecca.

Dr. Ed was a wonderful character. He has compassion for the patients he treats and loves his two girls with all that he has. I loved reading about his interaction with his daughters. He has had a hard time being on his own raising them, but he never once felt like they were a burden. His devotion to God has helped him overcome obstacles . Sharing his faith with Rebecca may help her tear down walks she has built around her heart.

I loved the message in the book about forgiveness. One of the hardest things Rebecca has to understand is that she needs to forgive herself for her past. It seems easy to accept that God forgives us, but we have a hard time forgiving ourselves. The story is a wonderful read and the author captures how much God loves us in a story that stirs emotions and shows us unconditional love.

I received a copy of this book from TBCN and the author. The review is my own opinion.

Carlene
5.0 out of 5 stars Yessssss!
December 1, 2018
Format: Kindle EditionVerified Purchase
What a wonderful story, with the added bonus of an exotic (yet totally authentic) setting. I could feel the steamy heat of the Brazilian tropics and taste the local dishes. This book kept me eagerly turning pages, enjoying not only the budding love story but also Rebecca's growing spiritual development. Highly recommended for all fans of Christian stories.
Read more
Helpful
Comment Report abuse

Robin Leigh MorganTop Contributor: True Crime Books
5.0 out of 5 stars WILL THEY BE THE GLOVES THAT FITS EACH OTHER'S HAND?
December 4, 2017
Format: Kindle Edition
I read this book via an Amazon-US KINDLE Unlimited download.

Being the voracious Book Reviewer I am, reading a wide variety of genres has resulted in my having been given the Top Contributor for True Crime Books by Amazon. I also love reading a broad spectrum of romance novels, as well as Children’s Books for my inner child. Having just completed reading/reviewing an adult steamy romance, and two true crime books; the second of which had been about one of the most sadistic serial killer this country [US] has ever known, I needed something to return me to a state of normality, where the main characters interests are to help someone else, someone else fortunate than they are. Luckily, I’d received an email, which mentioned this book. I immediately download it, and it has turned out to be just what the doctor had ordered.

Speaking about doctors, they along with nurses, are two of the most respected profession when it comes to fulfilling the scripture. [ Luke 4:40 As the sun went down that evening, people throughout the village brought sick family members to Jesus. No matter what their diseases were, the touch of his hand healed everyone.]

This story gives its readers two protagonist, a doctor and a nurse, who while tending to the sick in the Amazon, need help in tending to their own needs.

The nurse, Rebecca Singer, had two sides to her life. The first had always been to care for those patients who had been entrusted to her. The second had been that of party girl, engaging in depravity with her drinking and other things. But, the instance the Lord entered her body and made her his, she swore she’ll repent for the way she’s acted by using her profession to care for the sick who needed it the most, and the location she found these individuals to be had been in the Brazilian Amazon jungle.

The doctor, Ed Pierce, a permanent believer, needed help to struggle with his very existence. He not only operated a Christian hospital in the Brazilian Amazon jungle, but had two children who no longer had the love of a mother, and he no longer had her love as his wife.

His prayers got answered when Rebecca arrived because the mission agreed to sent him the help he needed; an American who would not only be his medical assistant, but someone who could be like a mother to his children, caring for and educating them.

After seeing how she acted as his assistant and caretaker/educator for his children, will he want her to become something more? Since fulfilling her the vow she’d made, and recognizing the fact his children didn’t have a true mother, will she desire to become something more than she already is? The things these two truly and secretly want out of life are already there; the only question is whether or not they’ll be able to see the glove which will fit their hands?

For giving me the sweet, heartwarming story I needed to have, Ms. Carver is getting the 5 STARS for book, I’m giving her.
Read more
6 people found this helpful
Helpful
Comment Report abuse
See all 11 customer reviews
Write a customer review