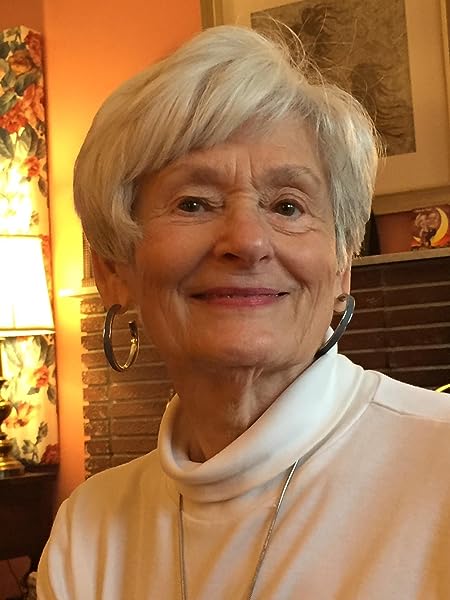 “A superb biography of a West Virginia icon. Carter Seaton has done a wonderful job capturing the essence of Ken Hechler.”
Jean Edward Smith, author of Bush, Eisenhower in War and Peace, and FDR

“Fascinating new insights into the personal and political aspects of the long career of one of the Mountain State’s most intriguing and maverick political leaders.”
Paul Nyden, retired Charleston Gazette labor reporter

The Rebel in the Red Jeep follows the personal and professional experiences of Ken Hechler, the oldest living person to have served in the US Congress, from his childhood until his marriage at 98 years of age.

This biography recounts a century of accomplishments, from Hechler’s introduction of innovative teaching methods at major universities, to his work as a speechwriter and researcher for President Harry Truman, and finally to his time representing West Virginia in the US House of Representatives and as the secretary of state.

In West Virginia, where he resisted mainstream political ideology, Hechler was the principal architect behind the Federal Coal Mine Health and Safety Act of 1969 and constantly battled big coal, strip-mining, and fellow politicians alike. He and his signature red jeep remain a fixture in West Virginia. Since 2004, Hechler has campaigned against mountaintop removal mining. He was arrested for trespassing during a protest in 2009 at the age of 94.

Carter Taylor Seaton is the author of Hippie Homesteaders:Arts, Crafts, Music, and Living on the Land in West Virginia, two novels, and numerous magazine articles. A ceramic sculptor, she previously directed a rural craft cooperative and was a marketing professional for thirty years. She is the recipient of the 2014 West Virginia Library Association’s Literary Merit Award, 2015 Marshall University Distinguished Alumni Award, and the 2016 Governor’s Award for Lifetime Achievement in the Arts.
Read more