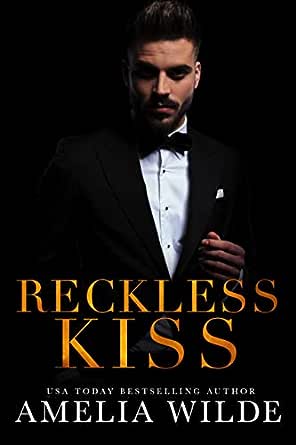 You've subscribed to White Rose Billionaires! We will preorder your items within 24 hours of when they become available. When new books are released, we'll charge your default payment method for the lowest price available during the pre-order period.
Update your device or payment method, cancel individual pre-orders or your subscription at
Your Memberships & Subscriptions
There was an error. We were unable to process your subscription due to an error. Please refresh and try again. 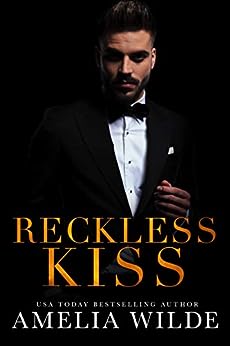 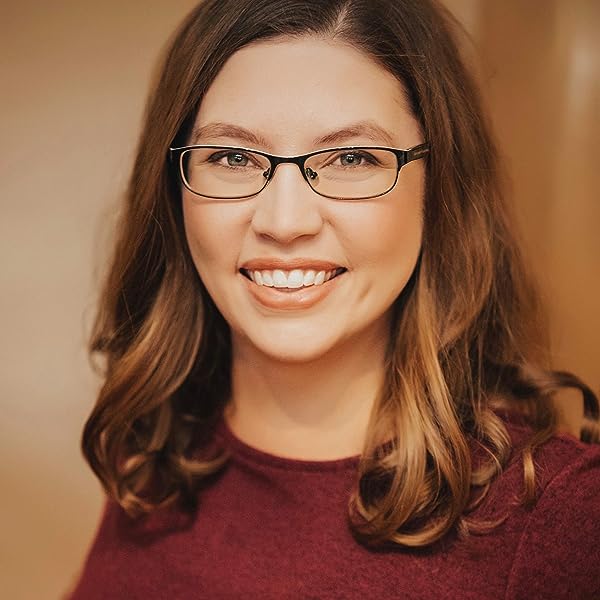 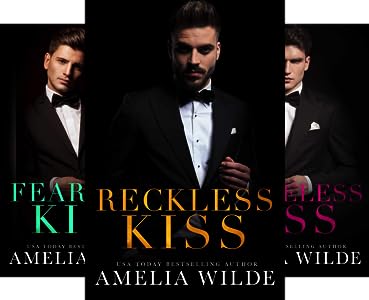 What are customers saying about Reckless Kiss?
"Anyone looking for a suspenseful, hot, fantastic book? Look no further! Reckless Kiss is a 'can't turn the pages fast enough' book that grips you with the hilarity, drama, and scorching hot chemistry from the first meeting between Vivienne and Dominic."
"Vast amounts of hotness, coupled with witty, insta-love romantic story with a bit of a suspenseful twist and you have a great read! I refused to put it down last night 'til I finished it!"
"Though the love scenes get steamy, there's still a tenderness to them that makes you want Dominic & Vivienne to get over their issues and get their HEA."
"The story is wonderful, intense, difficult, dark, sexy, and full of love and beauty."
"Her characters are strong and her scenes make you weak in the knees and hot under the collar."
"I really enjoyed the build up and anticipation between the characters instead of just the jumping straight into bed too. It was done really well and super hot!"
--Quotes from Amazon reviewers

Now, Amelia is all about that love. Her romances feature unique, independent heroines and alpha heroes who are strong of heart and body. Readers have described her work as “emotional,” “intense,” “phenomenal,” and “like a child scribbled with a crayon,” which she takes as the highest praise.