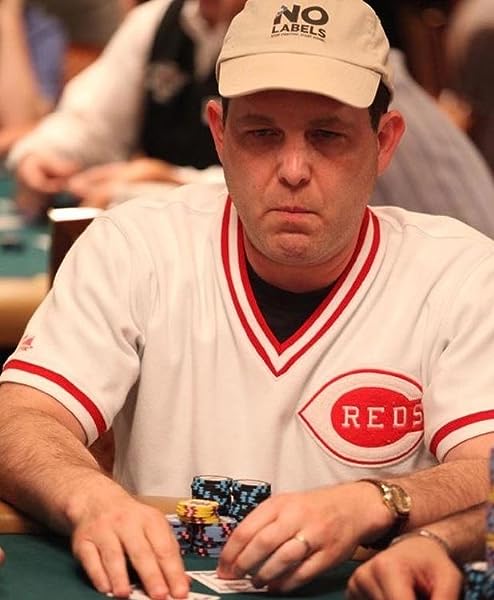 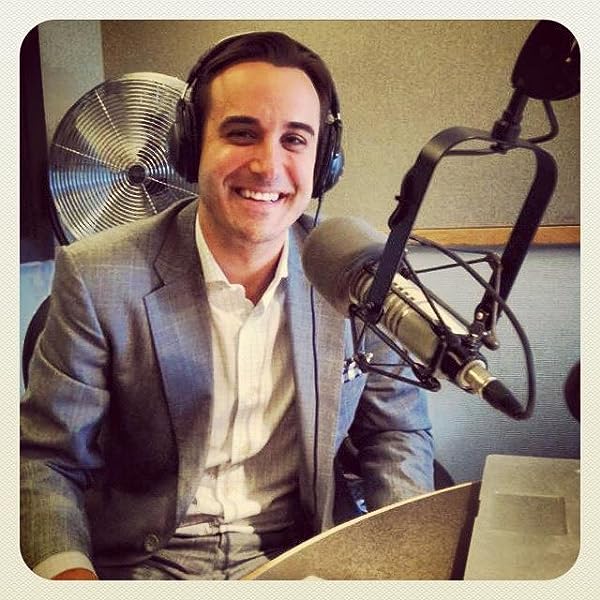 Featured on MSNBC's "Hardball with Chris Matthews" and HuffPost Live.
Columbia University Prof. Marc Lamont Hill declared: "Make sure you check out this book. It's an awesome book, and a great contribution to the national conversation."
In The Recovering Politician’s Twelve Step Program to Survive Crisis, more than a dozen "recovering politicians" share their twelve step program on how to survive crises – from highly publicized and politicized scandals, to smaller, more intimate interpersonal struggles. They outline deliberate, focused and vigorous courses of action and reaction, gleaned from their own experiences – often dramatic, sometimes painful – under the piercing lights of the political arena. Crisis management, of course, has captured the zeitgiest: Scandal's Olivia Pope and The Good Wife's Eli Gold have brought the crisis manager to the mainstream; PR firms are racing to rebrand themselves as crisis advisers; and it seems like every Clinton and Bush era senior official is offering his or her wares or writing a book on the subject. Moreover, many of the most widely-read news stories of the past few decades have involved politicians, athletes, and celebrities struggling through crises that involve sex, lies, audiotape, drugs, criminal activity, and/or unethical behavior. Just recently, consider the cases of Lance Armstrong, Manti Te'o, Anthony Weiner, Mark Sanford, David Petraeus, Jesse Jackson, Jr., Penn State football, even Beyonce's lip synching at the presidential inauguration. Most Americans probably view scandal through the prism of ideology, partisanship, or even conspiracy. At the heart, however, are flawed human beings making mistakes, acting emotionally, and desperately trying to preserve their reputations and careers. In The Recovering Politician’s Twelve Step Program to Survive Crisis, a diverse, bi-partisan collection of former politicians, draw lessons from their own scandals – ranging from allegations of ethical and sexual impropriety, to suffering through alcoholism and depression, to being censured and forced out of office, to serving time in federal prison – and share their guidance on how everyday readers can transcend crisis, recover, and launch their own second acts.
Read more
Previous page
Next page

Jonathan Miller, the editor and co-author, is the former Kentucky State Treasurer and author of The Compassionate Community: Ten Values to Unite America (2006). Miller today publishes The Recovering Politician.com and practices law in Lexington, Kentucky with Frost Brown Todd, as a crisis management attorney. Miller co-founded No Labels, a national grassroots reform movement; played straight man on The Daily Show with Jon Stewart; reached the final table of the World Series of Poker; and with his summer camp sweetheart, raised two remarkable teenage daughters.

5.0 out of 5 stars
5 out of 5
18 global ratings
How customer reviews and ratings work

Those that decide to enter the political arena will find no other kind of scrutinity in any other profession. Every piece of your life is subject to criticism and the smallest of issues can be properly spun out of control, ending your career. Hell, it happened to me, though my career is far from over.

The authors in this book are unusaully candid, giving you the sense of relief to finally get all this off their chests. There is a tone of relaxation in the pages of the book almost as you are meeting the authors at a bar and trading stories. What you get from these chapters is a step by step recount of some of the hardest moments in the lives of these politicians and how they survived to become better people outside of the political arena.

Living in St. Louis, MO I saw first hand the ordeal Jeff Smith went through, and read it along with many other admirers in the news paper. However, the lessons that Jeff has learned from his experience isn't something you hear about after the dust has settled. Like the other authors in this book you get the perspective of learning lessons and accepting humility. Coming from a politician this is something you don't hear much about, and it's refreshing.

As someone who has faced adversity both within the political arena and outside of it, the advice given was very sound and practical- you'll use it no matter if you are seeking public office or the corner office.
Read more
One person found this helpful
Helpful
Report abuse

Michael R.
5.0 out of 5 stars Not Just About Politics
Reviewed in the United States 🇺🇸 on June 15, 2013
Verified Purchase
The title of this book does it a bit of a disservice, I think, as it not really a manual or a program, and I doubt it would be used by many in that manner. Colleagues of mine were laid off yesterday, and their futures have been occupying my thoughts. With this book fresh in my mind, when I speak with them shortly, I'm going to rely on some experiences and lessons from this book, such as Jeff Smith's tale of redemption and Loranne Ausley's admonition against the bearing of grudges; even a chapter such as Steve Levy's -- nominally about crisis strategy -- actually turns out to in part be about preparing for life's next chapter. While I'm certain that this book would appeal to anyone who reads political memoirs -- and most of the essays are far more honest than what readers of that genre expect -- I think this book would appeal equally to those interested in books about personal improvement in general, or (my own liking) about human nature. I may in fact recommend this book to my former colleagues dealing with their own (non-political) life crises. There is enough here that I think different essays and insights will resonate with different readers in ways that not even the authors could predict.
Read more
5 people found this helpful
Helpful
Report abuse

Robert Duffy
5.0 out of 5 stars The notion of redemption
Reviewed in the United States 🇺🇸 on August 14, 2013
Verified Purchase
I am prejudiced because one of my friends is one of the authors of the book, but fundamentally I believe in the second chance, and I believe in healing and I believe in redemption. I believe in being conservative with resources and that includes human resources, and not wasting talent and energy because of one mistake, unless it is egregious or in cases of obvious pathological recividism. I wish that the book had been given more professional publishing attention. My copy has a Rosemary Woods-worthy gap in the middle, and that name opens up an opportunity for big conversation about who goes to jail and who goes to California, now doesn't it?
Read more
Helpful
Report abuse

Austin J. Bollinger
5.0 out of 5 stars Truly Outstanding; From Start to Finish
Reviewed in the United States 🇺🇸 on August 12, 2013
Verified Purchase
I started this book with the intention of only reading one author's chapter. As I read into the book, I quickly realized I couldn't put it down. It's filled with amazing stories that help you realize; even in dark times, there is light ahead. This book is great for anyone, not just a politician, leader or person in a position of power. I highly recommend this read.
Read more
Helpful
Report abuse

Linda A. FitzGerald
5.0 out of 5 stars Inspiring Book!
Reviewed in the United States 🇺🇸 on June 28, 2013
Verified Purchase
It was great to share in the personal experiences of the various authors. Truly inspiring examples of how to work through difficult times with grace. It is nice to see that good character has allowed them to move forward into the next exciting stages of their lives. This book draws you into the authors lives and makes you feel like an invited guest.
Read more
2 people found this helpful
Helpful
Report abuse

Scott R. Faughn
5.0 out of 5 stars AWESOME Read
Reviewed in the United States 🇺🇸 on July 11, 2013
Verified Purchase
I loved the book. It was a great read. I especially loved the way the chapters were set up so I can easily re-read the portions that are the most useful.

I would say this is a must read for any politico or pr professional because just when you think the day won't come that you NEED the advice offered in this book........it WILL!
Read more
Helpful
Report abuse

B. Peters
5.0 out of 5 stars Great Read for Anyone Facing Personal Challenges
Reviewed in the United States 🇺🇸 on July 15, 2013
Verified Purchase
This book uses the personal stories of folks who faced a variety of crises, often as a result of their own mistakes. With courage and discipline, they were able to survive their crisis, and thrive afterward. Their stories are useful to anyone who faces adversity and wants to use it as a pivot point to a more fulfilling life.
Read more
Helpful
Report abuse

Graham Talang
5.0 out of 5 stars Practical Cautionary Tales and Useful Wisdom
Reviewed in the United States 🇺🇸 on June 25, 2013
Verified Purchase
This book is not just good for failed politicians, but for everyone interested in political pitfalls and how to put the pieces back together. These essays are written in compelling, fluid language that reduces potentially painful experiences into poignant but often funny tales. It's useful, informative, and a pleasure to read.
Read more
2 people found this helpful
Helpful
Report abuse
See all reviews