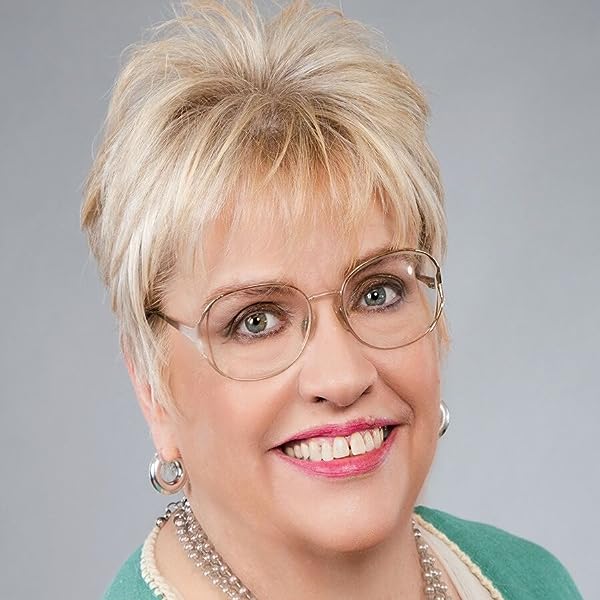 Start reading The Red Coat on your Kindle in under a minute.

Mary-Nancy Smith
5.0 out of 5 stars Sophie's Superb!
Reviewed in the United States on June 8, 2014
Verified Purchase
Sophie Collins finds herself in a tight spot one evening, but she doesn't let it get her down. She refuses to let it go because she knows there is something inherently wrong with the 'smelly' situation. Trixie may try to bring her down a notch or two, but she doesn't have half the smarts that Sophie does.
If you need a good afternoon read that is smart, satisfying, and superb then you have come to the right place! Madge Gressley takes you on a journey that puts you in Tuck Point with Sophie and Old Man Johnson! You will be so wrapped up in her characters that you won't want the story to end!
This book leaves you in a good mood with your fist pumping the air and a "Wooohooo" coming from your mouth! Take a chance on Sophie and I promise you won't be disappointed!

Amazon Customer
5.0 out of 5 stars Very Good Book
Reviewed in the United States on June 15, 2014
Verified Purchase
I read this because I had read Madge's other book, Inescapable and it was just as good as the 1st one.
Read more
One person found this helpful
Helpful
Comment Report abuse

Charity Rowell
5.0 out of 5 stars Unique and enjoyable!
Reviewed in the United States on April 21, 2016
I received a free e-copy of this book in exchange for an honest review.

Sophie is certainly not Nancy Drew! Having learned some lessons while living on the streets, our edgy and bright protagonist is shrewd and rough around the edges. Sophie's ethics are centered in the gray area; she's a good kid, but she sometimes makes decisions that push the limits on what is considered to be ethical. I like this because it makes her more realistic as most teens tend to test the limits of ethical and unethical behavior.

The Red Coat strays from the typical goody-goody, know-it-all young sleuth novel to provide readers with a realistic, unique, and likeable protagonist. If you are an adult who misses reading Nancy Drew, or your pre-teen/younger teen is looking for an enjoyable mystery read; I recommend that you grab a copy of The Red Coat by Madge Gressley.
Read more
4 people found this helpful
Helpful
Comment Report abuse

Sandy V
5.0 out of 5 stars Sophie is as smart as she is resourceful
Reviewed in the United States on March 15, 2018
I enjoyed reading The Red Coat. Sophie is a brave, courageous, and clever young girl. Having to fend for herself, Sophie finds herself living in a cardboard box behind Johnson's Department Store in the little town of Tuck Point Falls. Her stubbornness results in a mystery nobody could have foreseen.
Read more
One person found this helpful
Helpful
Comment Report abuse
See all reviews