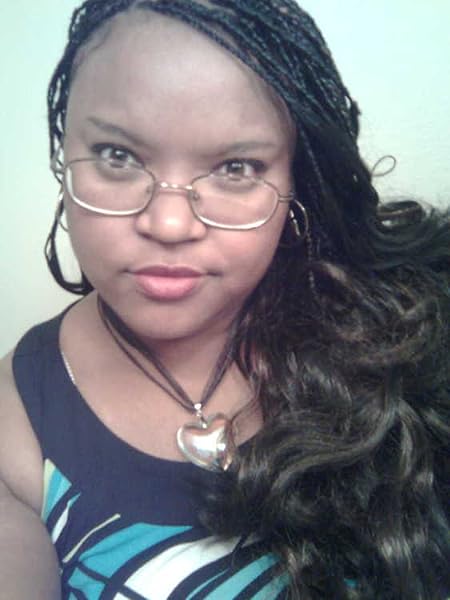 by Elle Arcie (Author)
1.0 out of 5 stars 1 rating
See all formats and editions
Sorry, there was a problem loading this page. Try again.

What if a vampire went to a school of wizardry? And even worse, what if he really just wanted a normal life, but wound up causing an undead takeover of the school? Red Rail Academy and the Estranged Brothers uniquely blends vampires and wizards in a fan pleasing roller coaster from beginning to end.Vampires have been itching to regain clout in the wizarding world and Danny is their secret weapon. Infused with unknown powers he needs to master, Danny was raised by vampires and sent to Red Rail Academy to get a taste of normal life. Until an accident forces him to bite his girlfriend and save her leading to the sudden take over of the school to cover his tracks. Only he has no idea that he has a younger brother, Zach, who has also been sent to Red Rail Academy. Zach only hopes to become powerful enough to rescue their father from his undead captors and keep his friends from falling victim to the new mandatory exposure to vampire venom.But, who will rule the school?
Read more
Previous page
Next page

So, after what seemed like a lifetime in college and studying Biology, I began writing about vampires. I got the idea from Twilight and the nagging question of "What happens when the guy is absolutely nothing like Edward Cullen and is just like every other guy out there?" I had just gone through a horrible break up and since I compared my ex to a blood sucking leech, why not write about it?

What started out as creative journal became a universe of characters who aren't really characters at all to me. They are the people in my world that, as crazy as it sounds, I've grown to know and love and care what happens to their lives.

I sent the working title to Afghanistan with the troops and it spread like wildfire. No one had one bad thing to say and everyone was asking for the next installment. Now that the world of Daybreak goes beyond the first book and is now a series I can only hope that you will take the plunge and enjoy the journey with me.

What do you need to know?

My vampires can become human again because God had mercy on their souls. But, the leader is a fallen angel who was wrongfully dragged into Hell and has been turning people into vampires to spare them that experience. Once Paul becomes human, they all can become human, and Lorena is the only one who can defeat our fallen angel.

If they survive the demons hunting them and get to the living immortals who can help them hide until... Well, wait and see.

Ask questions along the way. I'll answer you.

Micah Meazell
1.0 out of 5 stars Don’t buy this version!!
Reviewed in the United States 🇺🇸 on December 13, 2021
Verified Purchase
I believe this is a plagiarized copy, and when purchased someone attempted to steal my Amazon account information.
Read more
Helpful
Report abuse
See all reviews