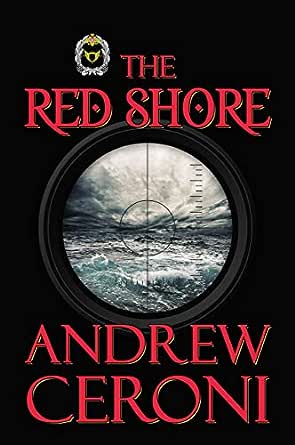 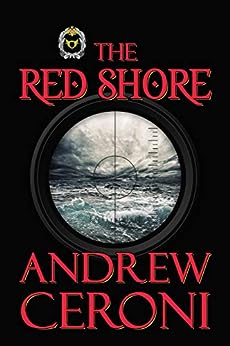 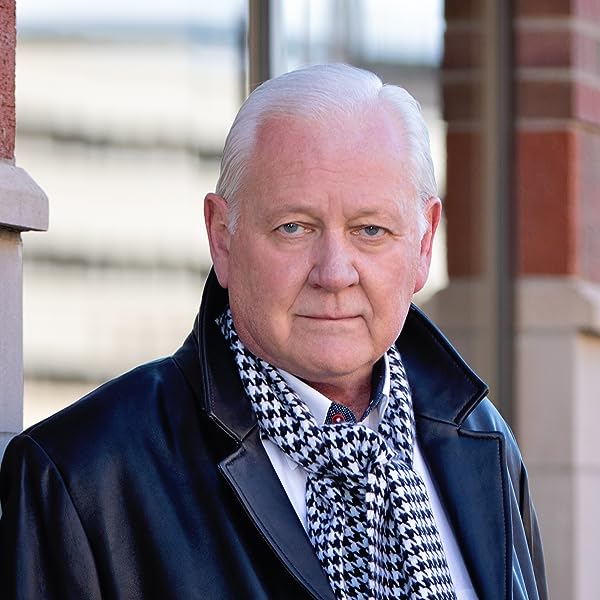 READERS' FAVORITE REVIEWS, January 30, 2019, Rating: 5 STARS
The Red Shore is an action thriller written by Andrew Ceroni. The lead character, Dave McClure, watched his personal life essentially end two years before when an accident in a freak snowstorm claimed the lives of his wife and son. McClure had resigned from the CIA and joined the FBI, but the loss still left him wounded and without direction. He leaves the FBI as well.  Dave finally decided that he would go back to work with the CIA, if the Deputy Director at Langley Center still wanted him. Before that, he decided to try another vacation - this one to Bar Harbor, Maine. Andrew Ceroni's action thriller, The Red Shore, is a fast-paced and exciting story. Anyone who's ever been to Downeast Maine and enjoyed the mountains and endless ocean vistas will no doubt have as much fun remembering their own adventures there as I did. The Red Shore is a well-written and compelling tale. Ceroni's plot is complex and thought provoking, and his characters are credible and well-defined. The story itself kept me on the edge of my chair throughout and was overall an entertaining and suspenseful read. The Red Shore is most highly recommended. 5 STARS

Award winning author Andrew Ceroni served a distinguished career as a Senior Supervisory Special Agent supporting counterespionage and antiterrorism operations throughout Europe, the Middle East and the Pacific Rim. Ceroni grew up in the town of Poughkeepsie, NY, in the Mid-Hudson Valley where he attended public schools.  He received a congressional nomination to the U.S. Air Force Academy in Colorado Springs, CO, and graduated with a B.S. Degree in International Relations.  Three years later, he received his M.A.Degree in Political Science from Case Western Reserve University, Cleveland, OH.  Ceroni also completed studies in the German and French languages at the University of Maryland, MD.  He is a graduate of numerous federal intelligence, dangerous drugs and law enforcement training forums.  An award winning author of three novels, his poetry has been published in several magazines.  He is a member of the Authors Guild and lives in Colorado with his family.