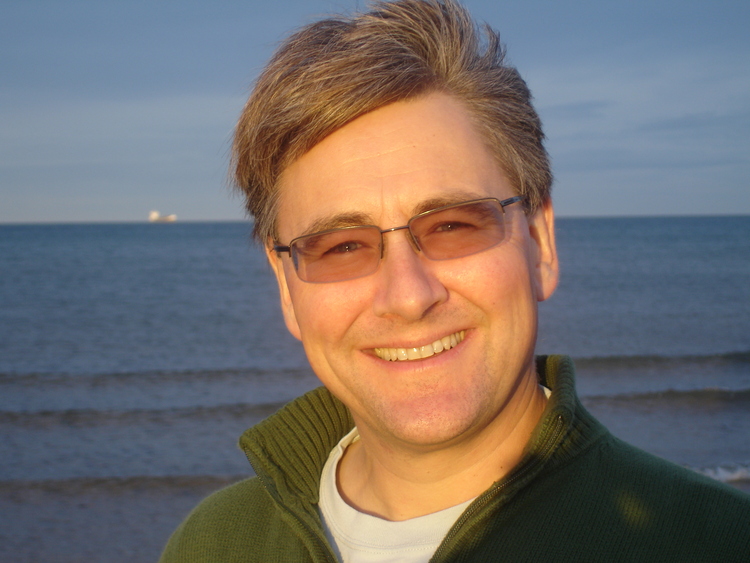 by Callum Roberts (Author)
4.5 out of 5 stars 43 ratings
See all formats and editions
Sorry, there was a problem loading this page. Try again.

Callum Roberts is a marine scientist and conservationist at the University of York in England and author of The Unnatural History of the Sea. His book charts the effects of 1000 years of hunting and fishing on ocean life and won the 2008 Rachel Carson Environment Book Award of the Society of Environmental Journalists. Callum’s research has revealed the extraordinary rise and fall of fisheries over the last 200 years, but also shows how life can make a remarkable comeback after protection is granted. His team at York provided the scientific case for the world’s first network of high seas marine reserves in the North Atlantic that in 2010 placed nearly 300,000km2 of ocean under protection. Callum works with many environmental charities and is a WWF UK Ambassador, trustee of Seaweb, Fauna and Flora International and Blue Marine Foundation, and advisor to Save our Seas. His next book, The Ocean of Life, explores how the oceans are changing under human influence and will be published in 2012.

Jamesvorn
5.0 out of 5 stars A wake up call to our planet
Reviewed in the United States 🇺🇸 on February 11, 2022
Verified Purchase
Reef Life is an intense and vivid journey through the underwater world as Callum Roberts recounts his life as a marine biologist. He captures first hand our changing and tragically diminish natural world. It is a wake up call to humanity to act now before it’s too late. He still manages to keep an optimistic view that we can have a positive impact and reduce and in some cases reverse the damage we have created. But we must all act now.
Read more
Helpful
Report abuse
See all reviews

Amelia Cameron
5.0 out of 5 stars Amazing
Reviewed in the United Kingdom 🇬🇧 on January 26, 2020
Verified Purchase
Very readable and knowledgable insight into the reefs world wide and their decline over the last few decades
Read more
Report abuse

Amazon Customer
5.0 out of 5 stars Well appreciated
Reviewed in Canada 🇨🇦 on July 1, 2021
Verified Purchase
Gave this as a gift to a friend who is a diver of reefs. He loves it.
Read more
Report abuse