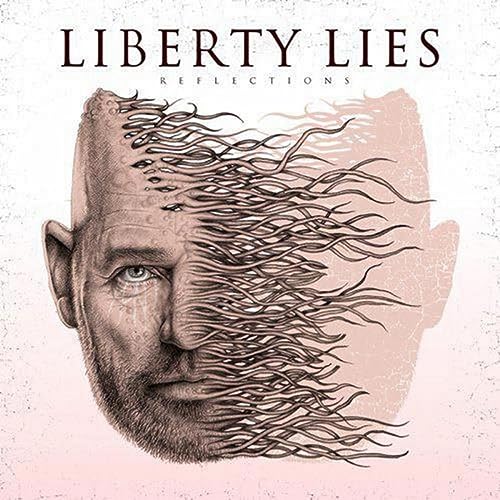 twlegend
5.0 out of 5 stars Beautiful, Enticing, Energized, & All Around AWESOME
Reviewed in the United States on June 14, 2013
Verified Purchase
"And now, ladies and gentlemen, may I proudly present, hailing from the United Kingdom with purpose and energy, the incredible Liberty Lies!'

I just so happened to find Liberty Lies' single "Someone Else" off youtube, and I was taken aback by the sheer quality of the song. I then started looking into these guys, and was surprised to find they had toured with Shinedown AND Halestorm (two of my personal favorites).

I had the opportunity to dig into this album over the past week, and I'm wholeheartedly impressed. These guys have got the stuff! For one thing, the songwriting is superb, the lyrics are detailed and meaningful; the listener can tell they were written from the heart. Next, we have the talented vocalist Shaun Richards to thank for his incredible contribution to this album. The lyrics themselves are powerful, but Shaun really brings each song to life. With lines like "Should I trust in everything? / Can liars tell the truth? / Who will bear the scars that cut? / Maybe its not you" Liberty Lies really hammers out the the subjects of struggle and self worth in a way that feels both enlightening and powerful (from the song "Spoken Silence"). The subject matter of each song lends the listener something to consciously think about.
The other aspect of this album is the instrumentals themselves. Two guitarists, a bassist and a drummer have somehow added a whole new dimension to the already catchy lyrics. One thing I really appreciated about Reflections is the variety of each track. Songs like "The Difference Between Hope & Faith" are notably softer than the other songs, but no less enticing. In "Confessions of an Effigy" both guitarists play their parts to both complement one another and do their own thing. Other tracks like "Phobia" and the closing track "Reflections" have a different feel than the other tracks, with Phobia reminding me of the "post grunge" vibe while Reflections stands as something all its own.

Overall I'd have to say I was more than pleased by this album. Collectively it is very well put together, sounds great, and carries a ton of energy with it. Its powerful, meaningful, and all the while enjoyable. "Reflections" is one of those albums that grabs your attention and then carries you through from the opening rift to the final chorus. Each song bellows emotion and leaves an impression in both the mind and the heart.

Long story short: if you're into modern Rock n' Roll or are just looking for something worthwhile to listen to, Liberty Lies' newest album "Reflections" will not disappoint, guaranteed.
Read more
2 people found this helpful
Helpful
Report abuse
See all reviews