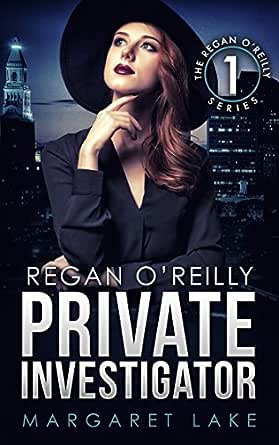 You've subscribed to Regan O'Reilly! We will preorder your items within 24 hours of when they become available. When new books are released, we'll charge your default payment method for the lowest price available during the pre-order period.
Update your device or payment method, cancel individual pre-orders or your subscription at
Your Memberships & Subscriptions
There was an error. We were unable to process your subscription due to an error. Please refresh and try again. 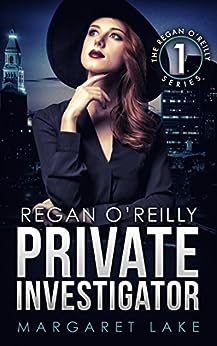 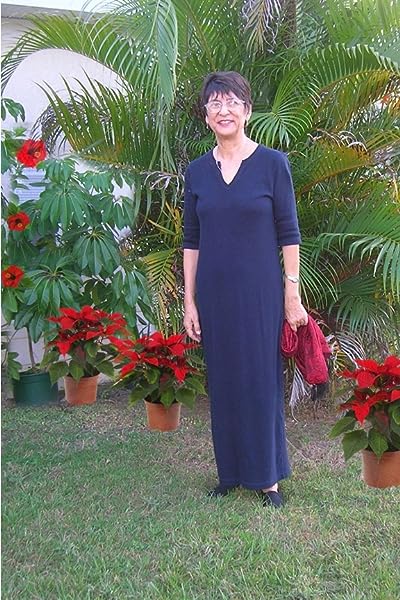 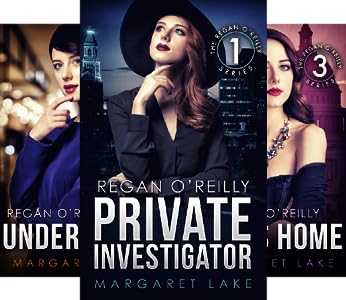 3.7 out of 5 stars
3.7 out of 5
73 customer ratings
How does Amazon calculate star ratings?
Amazon calculates a product’s star ratings based on a machine learned model instead of a raw data average. The model takes into account factors including the age of a rating, whether the ratings are from verified purchasers, and factors that establish reviewer trustworthiness.
Top Reviews

Charles A. Ray
VINE VOICE
4.0 out of 5 stars Interesting, but I'll wait to see what comes next
Reviewed in the United States on November 23, 2017
Verified Purchase
Although she comes from a family of cops, in 1942, the only police job open to Regan O’Reilly, or any other woman, is a desk job. So, instead, she becomes a private investigator. As a PI with her own agency, she’s pretty much free to live life on her own terms, until she meets an insurance adjudicator, Mark Harris, a widower with a young son, Patrick, both of whom stir feelings in Regan that she’d rather not have to deal with.
Regan O’Reilly: Private Investigator by Margaret Lake is an interesting novella, although, it’s a bit misnamed. Written in the noir mystery style of the 1940s, it’s an intriguing story, but, it’s a romance story, not really a mystery. Interesting characters, and relatively fast-paced action, it follows Regan as she strives to reconcile her work with her growing feelings for Mark and Patrick, ending on a somewhat unsettled note as she prepares to go off on a hazardous undercover assignment just as she’s about to come to terms with the growing personal relationship.
I’m still unsure about this series, but curious to see what’s next for the heroine. I’ll give this one a provisional four stars.

Amazon Customer
2.0 out of 5 stars Tease
Reviewed in the United States on August 26, 2018
Verified Purchase
This was not a book but rather a tease. The story line sufficient to drag you in, then nothing.

However, the storyline is well developed, the characters are believable and the time setting appears authentic. There were no glaring grammical errors no sentence fractures. It does read as English is the writers first language. It does appear to have been proofed well. I mention these things as they seem to specific problems in recently read e-books.
Read more
5 people found this helpful
Helpful
Comment Report abuse

happy customer
5.0 out of 5 stars Great story
Reviewed in the United States on January 12, 2019
Verified Purchase
Regan is an intelligent quick thinking woman. I enjoyed the story and looking forward to more stories about her savvy take downs!
Read more
One person found this helpful
Helpful
Comment Report abuse

Nancy Moody
5.0 out of 5 stars A Good Read!
Reviewed in the United States on March 17, 2019
Verified Purchase
I highly recommend this story to you. I enjoyed the character of Regan O'Reilly and her interaction with 9 year old Patrick. She is a very caring, personable and competent person as well as private investigator.
Read more
Helpful
Comment Report abuse

George Coughlin
5.0 out of 5 stars Reagan O'Reilly
Reviewed in the United States on October 30, 2019
Verified Purchase
Great story,character development is very good. Can't wait to read the next ones.Hope there will be more. Miss O'Reilly can keep with the big guns.Love to see a full length novel.
Read more
Helpful
Comment Report abuse

Amazon Customer
5.0 out of 5 stars Page turner
Reviewed in the United States on April 18, 2020
Verified Purchase
Will be looking into reading more from this author... the book got u from the first page until the last page...
Read more
Helpful
Comment Report abuse

jane Brauer
5.0 out of 5 stars Regan O'Reilly 1st book in the series is agood story with cute themes
Reviewed in the United States on June 12, 2012
Verified Purchase
Regan O'Reilly is aformer cop who is inbusiness for herself as a private investigator. Her brother was killed in the line of duty as a father and uncle were also policemen. She is fast thinking professional tough lady that does'nt drop her guard for a second. In the first book of a series thestoryline is fast pace and to the point. Goodstoryline with undermining themes that hint as more of her character is developed. You read not too many passages of her role but accept the story that was either too short or was to be written more i the books that are to follow. A good read..
Read more
One person found this helpful
Helpful
Comment Report abuse

Erna van Rensburg
4.0 out of 5 stars Great
Reviewed in the United States on November 6, 2017
Verified Purchase
A great book, with characters that are easy to identify with. Some intrigue, suspense , romance and everyday life. I enjoyed the book especially since the heroine is good in what she does, but is also a normal person with all the feelings and emotions going with it.
Read more
Helpful
Comment Report abuse
See all reviews from the United States

Kew
4.0 out of 5 stars Enjoyable short story
Reviewed in the United Kingdom on January 29, 2012
Verified Purchase
This is a short story, or novella, and very enjoyable to read. It is set in the 1940s and Regan O'Reilly is a female PI in a man's world. For one of her cases she helps a handsome widower and finds herself falling, not just for him, but his young son too. The character of the little boy is very well written and fun. This is written as part of a series so the ending leaves you reaching for the next book.
Read more
5 people found this helpful
Helpful
Sending feedback...
Thank you for your feedback.
Sorry, we failed to record your vote. Please try again
Report abuse

Diana Elliott
5.0 out of 5 stars You can feel the humour
Reviewed in the United Kingdom on March 1, 2012
Verified Purchase
I found this well written, very light-hearted and I didn't nwant to put it down! Then we came to s sudden stop at the end of the book but I wanted more!

I just had to go online and download the next 3 books to complete my reading.

HG
1.0 out of 5 stars Sigh...
Reviewed in the United Kingdom on December 14, 2014
Verified Purchase
It's a short story. And it was free. And I still feel like I want my money back. Pedestrian and underdeveloped, but unlikely to be better even if the length were doubled. Short is no excuse for naff, but I guess free is.
Read more
Helpful
Sending feedback...
Thank you for your feedback.
Sorry, we failed to record your vote. Please try again
Report abuse

ange g
4.0 out of 5 stars Four Stars
Reviewed in the United Kingdom on July 22, 2017
Verified Purchase
I liked this story, will read more.
Read more
Helpful
Sending feedback...
Thank you for your feedback.
Sorry, we failed to record your vote. Please try again
Report abuse

april
1.0 out of 5 stars Too sweet!
Reviewed in the United Kingdom on October 7, 2014
Verified Purchase
I want drama and excitement, bad guys caught and punished, not mushy love stories...could you imagine any male p.I. acting this soft? Naah...not for me...
Read more
Helpful
Sending feedback...
Thank you for your feedback.
Sorry, we failed to record your vote. Please try again
Report abuse
Load more international reviews

Snooky
3.0 out of 5 stars Three Stars
Reviewed in the United Kingdom on December 15, 2014
Verified Purchase
Not a bad read gradully getting through it
Read more
Helpful
Sending feedback...
Thank you for your feedback.
Sorry, we failed to record your vote. Please try again
Report abuse

Patricia Lanthier
1.0 out of 5 stars copycat author
Reviewed in Canada on June 11, 2015
Verified Purchase
the main character Regan O'Reilly is the same as "Regan Reilly" written by Carol Higgins Clark books series Laced, Hitched, Burned etc.... except set in 1942 instead of the present day. A PI working for an insurance company.... for a good read stick with Carol Higgins Clark (daughter of Mary Higgins Clark)
Read more
One person found this helpful
Helpful
Sending feedback...
Thank you for your feedback.
Sorry, we failed to record your vote. Please try again
Report abuse