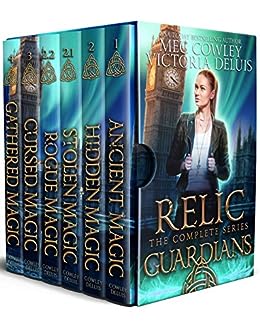 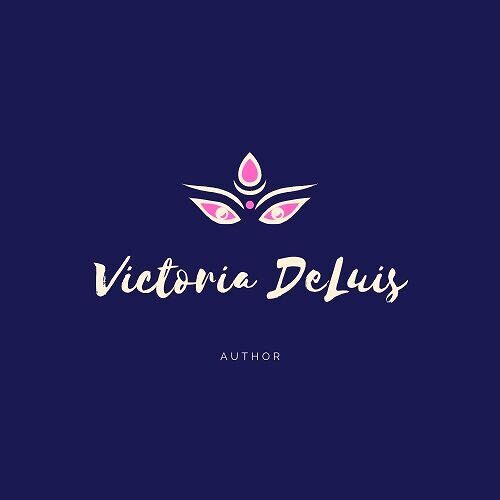 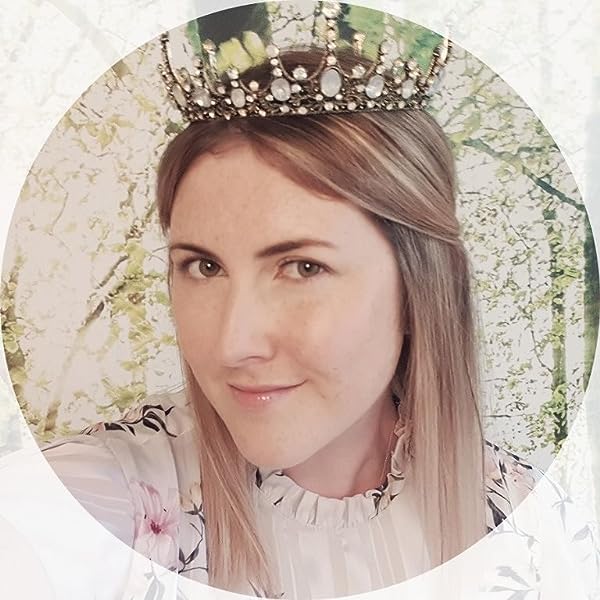 Enjoy the complete Relic Guardians series in one action and magic packed volume!

Plus the Short Stories:

Magic is real - but you knew that, right?

I'm Zoe Stark, and the last thing I need after saving London from a possessed African mask is the theft of another magical artefact - one that's far more deadly.

When Kukulkan's Skull is found and promptly stolen, it's up to me to recover this legendary relic before its demonic powers are unleashed upon mankind.

With the Day of the Dead, and the zenith of the skull's devastating powers fast approaching, I'm out of luck and out of time.

Not knowing who to trust or where to turn for help, it's up to me to save the world, but first, I have to save myself.

One stone. One Wish. One life changing event.

I'm Hayley Bevan, a museum curator, and my secondment to New York is about to get a whole lot more interesting. I couldn't wait to pore over ancient Buddhist discoveries, but there was one that I hadn't expected to see. Little did I know, I'd find more than I bargained for; a stone that was nothing more than a myth… or so we all thought.

With a wish-fulfilling stone in my grasp and a murderous investor desperate to get his hands on it, I'm thrust into a world I never knew existed.

Now I have a weapon that can destroy worlds, and no idea how to keep it safe in a world where I'm drowned by magic I don't understand and can't control.

How do I find my place? How far will my journey take me? More importantly, who can I trust to guide me?

I should have known better than to trust Jamie with the location of Pandora's Box. The minute I tell him, he steals it from under MI5's nose. Maybe I'd be impressed - if I wasn't so furious. Now it's in the hands of an infamous Magicai, determined to sell it to the highest bidder, who could unleash the next apocalypse. No big deal, right?

Jamie can try all he likes to redeem himself, but as usual, the fate of the world rests in my hands. Now, I have to recover the box for a second time, before it's opened.

If only I could do it without Jamie tagging along for the ride.

Maybe the apocalypse is better than dealing with that idiot.

A magical portal. A new World. A price to pay.

'Hayley Bevan, Magicai, Traveller'. Not something I thought I'd want to be, or even knew existed, but here I am, desperate to come to terms with my new found powers - and all that they
have shown me.

Multiple worlds, and magic, everywhere. And all of them are in danger.

My life has changed forever. Yet, the key to my future still lies in my past, and that past is determined to see Sebastian Davenport pay for what he's done. He's one mistake away from destroying worlds and I have to stop him.

With Nathan and Zoe to guide me, I'll face whatever the future holds, but can I face the prospect of losing them, or myself

That's what it might take to defeat him. I'm not sure I'm prepared to do that - or that I can.

What should I do?

Mandie
5.0 out of 5 stars Magic and Mayhem!
Reviewed in the United States on November 2, 2019
Verified Purchase
Fantastic collection of books, both shorts and full length reads. Loved reading about Zoe, Hayley, Nathan and Jamie (the rogue!) And their adventures gathering dangerous artefacts.
These stories encompass magic and mayhem while creating an exciting atmosphere that will keep you hooked from the first chapter!
Read more
2 people found this helpful
Helpful
Report abuse

Aimee
5.0 out of 5 stars Wonderful Fast Paced Series
Reviewed in the United States on October 1, 2019
I could not put down the books, they are fast paced with interesting characters that deal with magic and mythology behind it.
The first character you are introduced is Zoe, she is a strong woman that gets the job done. She uses her magic to help her retrieve an Mayan artifact with the help of a local man. They will have their hands full and put their lives at risk to get it artifact back to where it belongs
Hayley is next up, she is at a local museum to help catalog a new find, but things are not what they seems. She finds out more information that puts her life at risk. The person she trusted and thought was her friend was not who she thought he was. Hayley will need the a help with dealing with the artifact and her new magical powers. She calls on the person she thinks that can help, Zoe and Hayley will be at risk until they are able to hide the artifact that people are willing to kill for.
You will see more of Zoe, Hayley in the rest of the book. They build on another seamlessly. You get immersed in this world that the authors brought to life. You will enjoy the time you spend in it, when it is all over you will want more. They introduce characters that are strong willed, right the wrongs, yet you see their flaws as that fuels them forward.
I honestly can say, I wish this was an on going series with the magic and different mythology that you are introduced to, you will feel the same
Read more
2 people found this helpful
Helpful
Report abuse

Hotwheels Harry
5.0 out of 5 stars Action, danger, and suspense
Reviewed in the United States on December 9, 2020
If you enjoy stories highlighting powerful magic, dangerous artifacts,and strong characters, you will enjoy this collection. Other than good prevailing over evil in the end, the paths they took to reach their goal were not predictable. That makes it hard to put it down once the events are set in motion. I hated to see the series end.
Read more
One person found this helpful
Helpful
Report abuse

Unbroken WaterSprite
4.0 out of 5 stars Lovely little adventures
Reviewed in the United States on January 26, 2020
I don’t really enjoy YA that much, but I love Meg’s creations, so I tried this series. It was cute, age appropriate for 13 years old and up, yet the story lines and characters were not as complicated/ not the depth I really love. But a quick, cute series!
Read more
Helpful
Report abuse
See all reviews