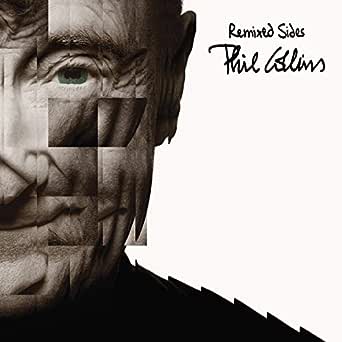 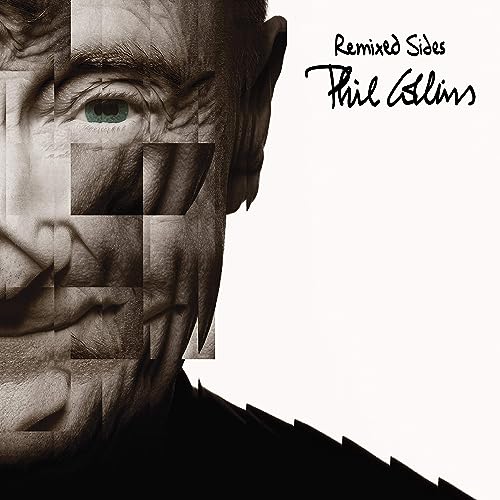 TechnoBears
5.0 out of 5 stars Phil Collins "Remixed Sides" is a lot of fun
Reviewed in the United States on July 23, 2019
Verified Purchase
I am a big fan of Phil Collins. I like every mix on this album, especially the Pettibone mixes of "Hang In Long Enough." I am also a big fan of Pettibone's remixes. The Medley Mega Mix is a lot of fun too. Highly recommend.
Read more
Helpful
Comment Report abuse

Michael KernerTop Contributor: Hedgehogs
HALL OF FAMEVINE VOICE
3.0 out of 5 stars Seriously Remixed?
Reviewed in the United States on June 10, 2019
Honestly, if there is one thing that I have adored about Phil Collins over the years is that his songs have never gotten older, they have gotten better with age. The past 3 years have shown to be a big celebration in Collins solo work. Having re-released all of his classic albums, touring again after his initial retirement in 2010, releasing a autobiography into his successful solo career, and just giving the Beyonce' generation a real side of what a serious musician is. While Phil has not been able to play drums anymore, he still has been able to thrive as a singer. During the past year, Phil has had more obscure compilations of his music be released. Some of which have given mixed results. Last years, Phil Collins Plays Well With Others was a surprise compilation focusing in on Collins work as a drummer & musician: not as much as a singer. But this year, Phil Collins released 2 albums at the same time. One with excellent results & the other missing the mark by remixing the classics.

Remixed Sides isn't exactly a album I would have ever considered hearing from Phil Collins for his own catalog. Considered that Collins did a so-called remix album back in 1985 called 12'ers, in response of the triumph of No Jacket Required. Remixed Sides though focuses in on remixes of some of Phil's most popular songs for a younger generation of fans of Phil Collins music. The concept here seemed like a interesting idea, but one that doesn't have the wow factor at the end. While you do have some of his songs graciously remixed like In The Air Tonight, Easy Lover & Sussudio, some of his songs have more than one remix like the underrated Wear My Hat & Hang In Long Enough from But Seriously. Overall, I didn't feel the songs had the wow factor they way Collins still shines upon me when I hear his music. While some sounds sound good remixed like One More Night & Take Me Home, other songs don't give me a impression of getting this album. Not mention that there were a lot of Phil's songs that would've worked for the album that were never remixed like Colours, I Don't Care Anymore, Inside Out & I Missed Again.

Overall, it is very rare that I ever say as a hard core Phil Collins fan, that one package is not worth buying, because Phil Collins has been a remarkable musician and stand-alone entertainer. Truthfully, even you have adored Phil's music over the years (both on his own & with Genesis,) I would say this album isn't actually worth the money buying. You are much better off purchasing the B-Sides & demos album Other Sides, which Collins also did release this past month. Honestly though for Phil Collins, Remixed Sides didn't make like it was in the air tonight as much as I thought it could've.