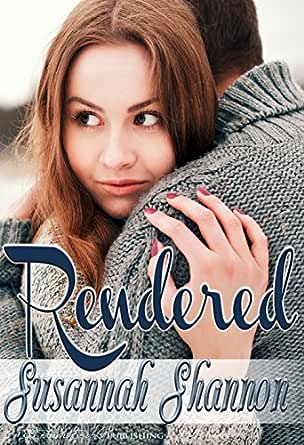 You've subscribed to The Cass Chronicles! We will preorder your items within 24 hours of when they become available. When new books are released, we'll charge your default payment method for the lowest price available during the pre-order period.
Update your device or payment method, cancel individual pre-orders or your subscription at
Your Memberships & Subscriptions
There was an error. We were unable to process your subscription due to an error. Please refresh and try again. 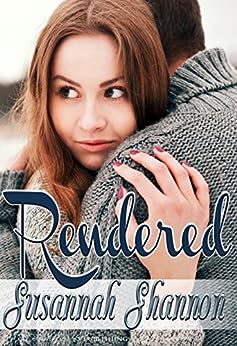 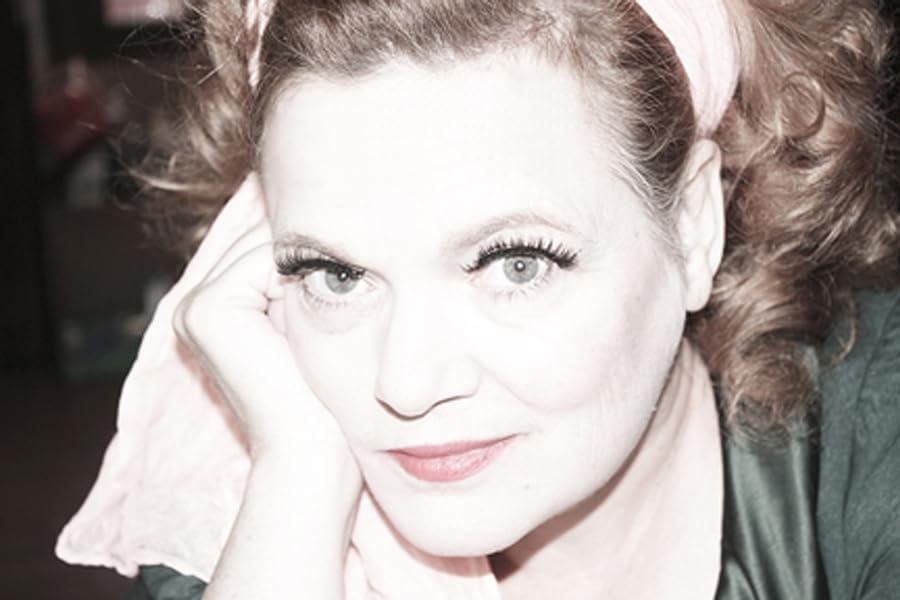 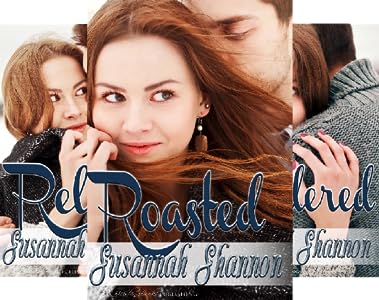 JADAS
5.0 out of 5 stars It takes a confident woman to put a woman-hater in his place
Reviewed in the United States on November 14, 2017
Verified Purchase
Book 3 of the Cass Chronicles find Cass and Killian leaving Slick Trench, Alaska and heading to Cass' hometown of Chicago, Ill for her cooking show debut. Back in Chicago, Cass is thriving, and although Killian is a bit out of his element, their marriage is still going strong. Cass' most popular questions still relate to her catering her own wedding, so she has decided to share her secrets on her Cooking Show by catering a live wedding.  Sarah is an attorney and plus-sized bride who Cass met on another show. After unintentionally offending Sarah, Cass decides the best way to make amends is to choose Sarah as her live wedding/bride.

While planning the wedding, Sarah tells Cass of  a woman-hating blogger and his followers whom she has fallen victim to. Soon, Cass finds herself victim to the very same blogger, and although it's very hurtful, Cass is determined to make the best of it. When luck strikes and Cass figures out who this anonymous blogger is, she sets out to bring him down with the help of some old and new friends.

Cass and Killian are back and they brought their paddles and spoons with them. With plenty of spankings, both for fun and punishment, and lots of humor, Rendered is sure to keep you turning the pages. Another great, must read, novel by Susannah Shannon. I found Rendered very easy to read, as I did the other books in this series, and I highly recommend it. Due to the frisky and seat warming spankings, this book and series is best suited for a more mature audience. I hope you enjoy it as much as I did.  Happy Reading!
Read more
Helpful
Comment Report abuse

Redrabbitt
TOP 500 REVIEWER
5.0 out of 5 stars SAVOR. REFLECT. LOVE. IT’S LIKE GRAVITY.
Reviewed in the United States on September 14, 2016
Verified Purchase
I love this series and book three did not disappoint. As with the other two books, which I feel should be read in order, I found myself laughing out loud so many times. Cass and Killian have moved to Chicago, Illinois, Cass’s hometown, for her to work on a television show for White Gown Network. Killian will take a temporary job with the Museum of Natural History. Cass is a guest on other television and radio shows where she meets an attorney, Sarah, who becomes a dear friend and Cass pitches to her station to do a show featuring Sarah and Connor’s Wedding, and Cass Plans A Wedding becomes a serial episode.

The plot has newlyweds Cass and Killian leaving their home and his family in Slick Trench, Alaska for Cass to have her own cooking segment at White Gown Network in Chicago, Illinois, where she is from originally. Cass is one of those people that has a tendency to speak before thinking and inadvertently makes a comment that comes out wrong while doing a segment that has plus-size attorney and bride-to- be, Sarah, on the same show. Sarah enlightens her on a vicious women-hater blogger who slams almost all women, especially plus-size women. His new target will include Cass along with Sarah. Life for Sarah and Killian will go through some adjustments, but their marriage is strong. The story has several spankings, some for play and some for punishment and an active sex life. One scene has Killian punishing her, and he is remorseful for bruising her. The way this story ends, I hope we will see more of them back in Slick Trench. The cast of characters is delightful, with witty and entertaining dialog. I love the blog that Cass has, and those wonderful sounding recipes can be found at the end of the book.
Read more
Helpful
Comment Report abuse

HopeW
5.0 out of 5 stars Life, cooking, and humor! Great all the way!
Reviewed in the United States on December 18, 2016
Verified Purchase
This third book in this wonderful series is just as good or better than the first two books. While it can be read as a standalone, I seemed to enjoy it even more since I read all the books and felt invested in the characters. As usual this talented author kept me laughing through out the book but was also taking on serious issues at the same time. Issues about being overweight and internet bullying were in the forefront of this story. She showed the hurt people feel with both of these issues and made it where you could put yourself in the characters place and feel their hurts and emotions. She also stayed true to her characters, Cass and Killian, and their domestic discipline relationship. Although Cass didn't seem to get into as much trouble did not mean it was any less interesting. With plenty of sex, spankings, love, and humor this story is a great addition to the series. I highly recommend reading this book and the whole series. I am already looking forward to book four. Way to go!!
Read more
Helpful
Comment Report abuse

AmazonCustomer
5.0 out of 5 stars Cass cooks up some more entertaining trouble!
Reviewed in the United States on September 14, 2016
Verified Purchase
Love it! Rendered is the third book in The Cass Chronicles and can be read as a standalone, but really, why would you want to? All three books are hilarious and well worth buying. Cass reminds me of Bridget Jones in that she's endearing and accident-prone. The difference is she gets her ass smacked by handsome hubby Killian on a regular basis. Although a funny story, this book also delves into some serious issues of misogyny and Cass’s need to reconcile being a submissive while not taking to heart the vitriol from supposed “Men’s Rights Activists.” How she takes down the bad guy is satisfying to witness, and you’re not going to be disappointed by what happens. One-click this now!
Read more
Helpful
Comment Report abuse

Poppy Dubec
5.0 out of 5 stars Oh Susanna!
Reviewed in the United States on September 29, 2016
Verified Purchase
The Series Continues to Be a Delight...Can't Wait For the Next One

Oh Susannah, oh won't you write for me? another delicious R book. Loved, loved, loved it. I have really enjoyed the development of the characters, especially Cass and her delicious hubby and all their extended friends and family. Most especially I enjoy the recipes. They inspire me.
Read more
Helpful
Comment Report abuse

Kindle Customer
5.0 out of 5 stars Fun story
Reviewed in the United States on October 3, 2016
Verified Purchase
Another in the series. Cass and Killian are in Chicago but will they stay? PhD aside Killian needs a job. Cass needs to stay out of trouble. The recipes need to work. The show needs watchers. People need to stop being so touchy and needy. So how do we fix all of this craziness? With a spanking, of course. And kisses, and hugs, and plenty of laughter.
It's a good story. Come read... it's a great time to make your life delicious.
Read more
Helpful
Comment Report abuse

TiltedHalo54
5.0 out of 5 stars Sweet, sexy and delicious.
Reviewed in the United States on September 18, 2016
Verified Purchase
This is the continuation of the Cass can cook series. With the move to Chicago and her own cooking show, Cass encounters a body shaming group. How her and Killian work through it and Cass continuing to cook up such wonderful delights makes this a great story. (Recipes included). Such a delicious love story. Oh and we get to meet her best friend Jen. I would definitely recommend.
Read more
Helpful
Comment Report abuse
See all reviews