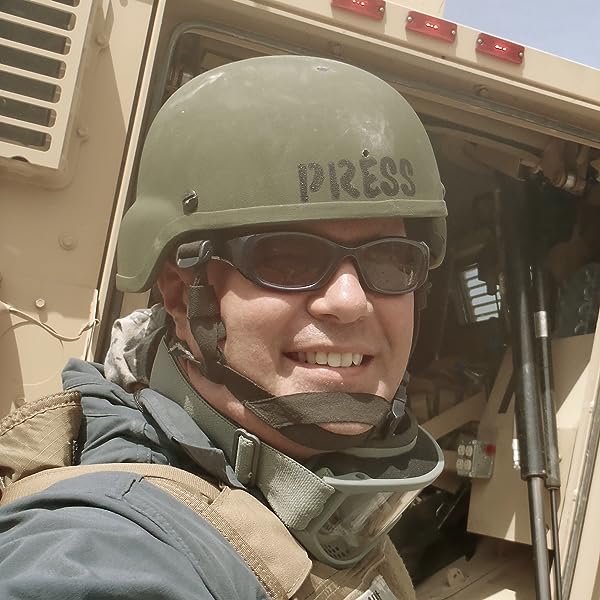 In 2010, Randy Brown was preparing for deployment to Eastern Afghanistan as a member of the Iowa Army National Guard's 2nd Brigade Combat Team (BCT), 34th Infantry "Red Bull" Division. Since its organization in 1917, the division has historically comprised citizen-soldiers from Minnesota, Iowa, North and South Dakota, and other Midwestern states. In news reports, the 2010 deployment of more than 3,000 was billed as the largest activation of Iowa troops since World War II.

After a paperwork SNAFU dropped Brown from the deployment list only days before federal mobilization, he continued to serve until December 2010, when he retired with 20 years of military service. His military career included an overseas peacekeeping mission in 2003 with the Iowa National Guard's 1st Battalion, 133rd Infantry Regiment (1-133rd Inf.).

He then went to Afghanistan anyway, embedding with Iowa's Red Bull units as a civilian journalist in May-June 2011. A former editor of Iowa community and metro newspapers, as well as national trade and consumer magazines, he is now a freelancer based in Central Iowa. He writes about military topics at: redbullrising.com.

Brown is author of the poetry collection "Welcome to FOB Haiku: War Poems from Inside the Wire" (Middle West Press, 2015). For more information, visit: fobhaiku.com.

Brown was the 2015 winner of the inaugural Madigan Award for humorous military-themed writing, presented by Negative Capability Press, Mobile, Ala. He was the 2012 winner of the Military Reporters and Editors' (M.R.E.) independent-blogging category, and was a finalist in the Milblogging.com awards' veteran (2011) and reporter (2012) categories.


Pages with related products. See and discover other items: us national guard