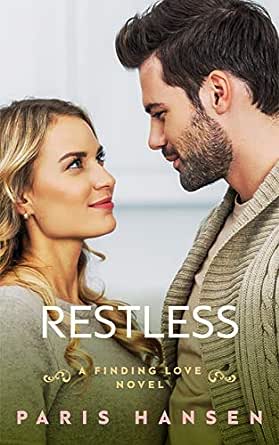 You've subscribed to Finding Love! We will preorder your items within 24 hours of when they become available. When new books are released, we'll charge your default payment method for the lowest price available during the pre-order period.
Update your device or payment method, cancel individual pre-orders or your subscription at
Your Memberships & Subscriptions
There was an error. We were unable to process your subscription due to an error. Please refresh and try again. 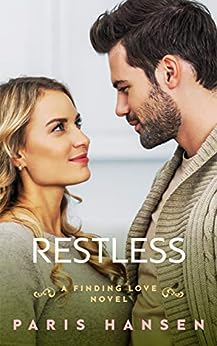 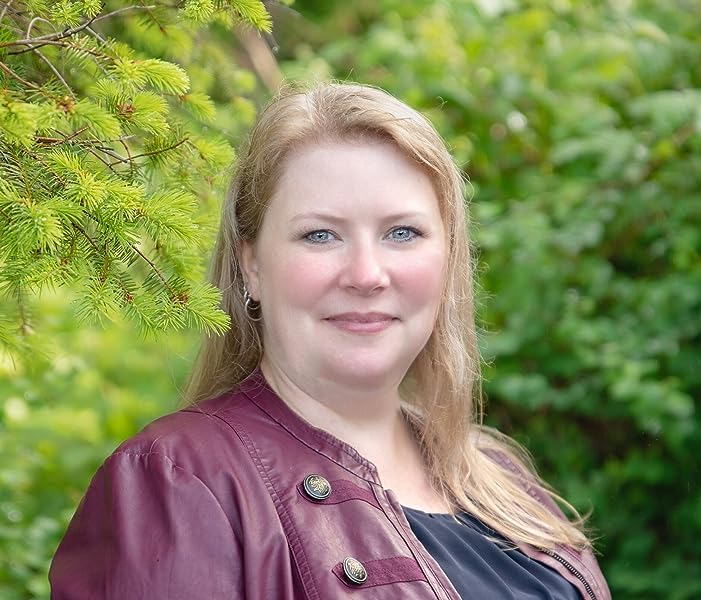 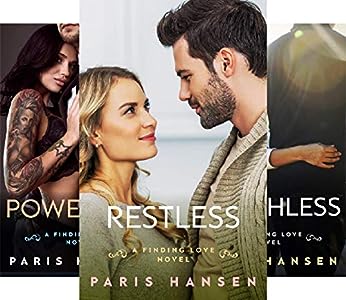 4.2 out of 5 stars
4.2 out of 5
28 global ratings
How are ratings calculated?
To calculate the overall star rating and percentage breakdown by star, we don’t use a simple average. Instead, our system considers things like how recent a review is and if the reviewer bought the item on Amazon. It also analyzes reviews to verify trustworthiness.
Top reviews

sher
3.0 out of 5 stars I wanted to love it, but I didn't
Reviewed in the United States on May 23, 2019
Verified Purchase
While the premis was good, the execution wasn't. There were multiple grammar and spelling errors that really bugged me. Mostly it was the lack of commas. In a few cases commas were used when they didn't need to be. Also, twice she used the word passed instead of past. Any child would know the difference. Needs a good editor. Some parts of the book were rushed and some parts dragged on so I did a lot of skimming. Not enough interaction with the friends. Mostly just telling about everyone/thing.
**Spoiler alert**
I started the book really liking Savanah and Gabriel, but the further I got into the book the more he pissed me off. He totally didn't deserve her! 1) He lies to her and says he has to work all day and then when she surprises him at work, she's told he's gone off with some woman all day.
2) When he gets bad news instead of spending time with his girlfriend he gets drunk with his ex whore and pushes all of his friends and Savannah away. Treats everyone like garbage. When she tries to confront him he basically tells her to piss off!
3) She stops by his house and he's in the shower with the whore naked in his bed! Wtf! Oh hell no! Most women I know would have beat her ass and confronted him. But no, she takes off and he gets drunk with the whore again!
4) When she's injured he waits 5 hours to go see her!
If I was her I'd tell him to eff off and never see him again. But she keeps going back. Drove me nuts.
While they got their HEA it was painful to get there. Not sure if I'll be reading the next book or not. Will definitely read the reviews first.
Read more
14 people found this helpful
Helpful
Comment Report abuse

Kindle Customer
4.0 out of 5 stars Wow wow wow
Reviewed in the United States on May 20, 2019
Verified Purchase
I totally enjoyed reading this book. Loved the story line and characters. Great romance with some drama and steamy sex scenes. I will continue to follow this author and I look forward to reading the next book in this series.
Read more
3 people found this helpful
Helpful
Comment Report abuse

Victoria Goldy-Rhodes
3.0 out of 5 stars Liked it, but was a bit too much telling rather than showing for this reader...
Reviewed in the United States on December 24, 2015
Verified Purchase
I was excited to get to read this book, but I wound up being disappointed in it. It was a bit of a short read, so I was able to read it in a little over 4 hours. I liked it, don't get me wrong, but I felt that it was a bit off. There was a lot of description, almost too much so for me, so it left little for me to imagine in my head, as I do when I read any other book.

Gabriel and Savannah were career driven characters, and I loved how they both had to make room and time for love. However, we're told a lot of their character quirks, not shown them. Likewise, we're told much of the hows and whys they have the relationships with others that they do, so we never get to see those in action. I was seeing very little interaction between the characters, as if they were just there for a scene with a little bit of dialogue before going on to the next description of what was happening. One thing I really enjoyed was that we knew just how much time was passing as they went through the phases of their relationship!

I admire the dedication and bravery it took to publish a book, but this just wasn't a great fit for me. I wanted the characters, all of them, to spend more time interacting with one another and not so much being left in their own worlds and the reader be given descriptive updates about them. Perhaps future books will be better!
Read more
6 people found this helpful
Helpful
Comment Report abuse

TheRichTia
2.0 out of 5 stars A rocky romance story
Reviewed in the United States on January 17, 2016
Verified Purchase
The story felt rushed in some scenes and then dragged in others. I get that it's the beginning of a series and it was very obvious that each character will get a book but I felt like it was misplaced. A line or two on secondary characters would've been preferred to the way the story sometimes veered away from the MC's. Sorry, this wasn't the series for me.
Read more
3 people found this helpful
Helpful
Comment Report abuse

Jenniferdawn1
5.0 out of 5 stars <3
Reviewed in the United States on January 9, 2018
Verified Purchase
I have personally read this book 4 times. I love that she was able to paint me a picture and tell the story simultaneously. You fall in love with these characters because their quirks are quirks you either possess yourself or in someone you know and love. It’s a very relatable story and one I intend to keep reading about in all of her future books. And hey, any author that can make me laugh out loud while I’m reading is a rockstar in my book.
Read more
Helpful
Comment Report abuse

T.Z.
5.0 out of 5 stars Five Stars
Reviewed in the United States on January 5, 2016
Verified Purchase
Loved it!! Excited to see what comes next in the series!!
Read more
Helpful
Comment Report abuse