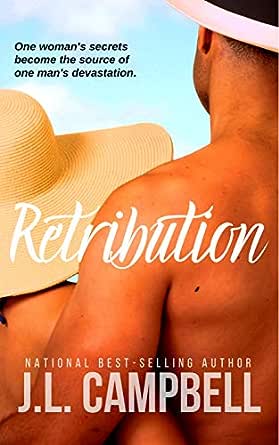 You've subscribed to Mature Love! We will preorder your items within 24 hours of when they become available. When new books are released, we'll charge your default payment method for the lowest price available during the pre-order period.
Update your device or payment method, cancel individual pre-orders or your subscription at
Your Memberships & Subscriptions
There was an error. We were unable to process your subscription due to an error. Please refresh and try again. 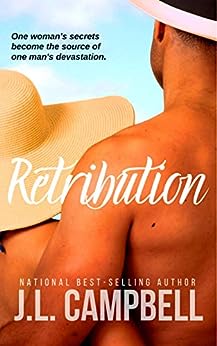 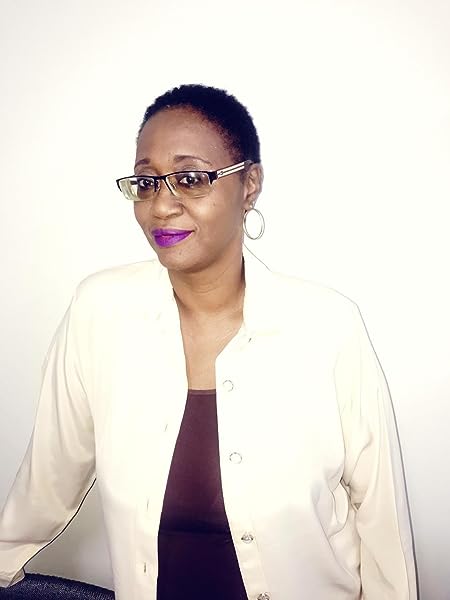 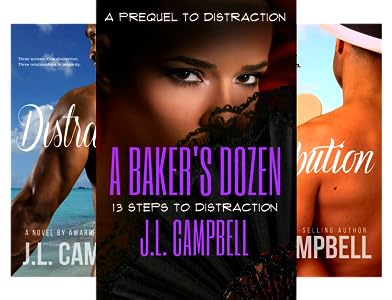 Sharif
5.0 out of 5 stars loved Justine and Xavier
Reviewed in the United States on February 5, 2015
Verified Purchase
Justine had an affair years ago. Even though it ended, she kept a big secret...a child. Her son, Emile, thinks his father is Justine's husband, the one who passed away years ago. When Justine and Emile collide with Xavier, Emile's real dad, things get interesting.

The resemblance between Emile and Xavier is undeniable. All kinds of questions pop up. Will Justine and Xavier get back together? They still have feelings for each other--even though they're fighting about Emile, whether he should know the truth or not, and whether he should spend time with Xavier. They two of them also have rebellious teenage daughters who cause numerous problems. An even bigger problem is Annette, Xavier's wife whom he's divorcing. Annette isn't taking this news well.

I love J.L.'s adult fiction. There's always plenty of page-turning drama with realistic characters. I enjoyed being immersed in Justine and Xavier's world for a few hours. I look forward to the next book in this series, Absolution. I'm glad I can continue reading more about these characters.
Read more
Helpful
Comment Report abuse

CP
5.0 out of 5 stars Insanely Good!
Reviewed in the United States on May 23, 2018
Verified Purchase
I've become a fan of J.L. Campbell! I've read her newest release, The Thick of Things and fell in love with her exquisite storytelling and writing style. This book was on social media and I decided to give it a try. It was fabulous! Xavier was a character to love and hate; Justine made me happy and sad. In all, lessons were learned and love; love conquers all. I will be going back to read book one of this series, as well as trying other books in her catalog.
Read more
Helpful
Comment Report abuse

Geri Evans
5.0 out of 5 stars This Series Just Keeps Getting Better And Better!! 🔥
Reviewed in the United States on July 7, 2020
Verified Purchase
Justine drove me crazy, but I loved her and Xavier together! Emile was the icing on the cake for this story! I was riveted from the beginning throughout the end! I can’t wait to get started on the last book in this series, “Absolution!” Kudos, J.L. Campbell!! 💜💜
Read more
Helpful
Comment Report abuse

Anita Wade
5.0 out of 5 stars Craziness At It's Finest
Reviewed in the United States on December 4, 2016
Verified Purchase
For seven years Justine hid a truth, and now it is come back to bite here. Her one omission is wreaking havoc on not only her family but Xavier's family as well. Another page turner that you will not be able to put down. Each page will keep you guessing who will survive this craziness.
Read more
Helpful
Comment Report abuse

qtpa2t
5.0 out of 5 stars Retribution by J.L. Campbell
Reviewed in the United States on March 28, 2013
Verified Purchase
Love the book and I've read the 2 prior. There is an excerpt for the book after this but it isn't out yet and no one knows when it will be. :(
Read more
Helpful
Comment Report abuse

Audrey McFarlane
5.0 out of 5 stars Retribution
Reviewed in the United States on September 4, 2014
Verified Purchase
She did it again! All I can say is that musician is a real man. Justine needs to be happy finally.
Read more
Helpful
Comment Report abuse

Beverly Diehl
4.0 out of 5 stars You Can't Hide the Truth Forever
Reviewed in the United States on April 28, 2013
One of the reasons that I like Ms. Campbell's novels is they're like taking a little trip to Jamaica, only one that fits my current budget.

Yolanda, Justine's 14-year-old daughter, is playing guitar. Unknown to Justine, the music shop, Rapporté, where Yolanda prefers to shop and have her guitar worked on, belongs to Xavier. Xavier, the man with whom Justine broke off a passionate affair, seven years ago. The man who is 6 ½ year-old Emile's father, but doesn't know it.

Until the day a now-widowed Justine brings Yolanda's guitar in for more work, and Emile follows his mother into the shop, while Xavier comes out to meet this super-fussy customer.

While it takes Xavier only one glance to realize that Emile is his son, he does not know that Justine is widowed. She does not know that Xavier has been separated from his wife for two years, and has already filed for divorce. This novel is about how these two people, who are still so strongly drawn to one another, learn to admit the chemistry is still there, to forgive past wounds, and to work towards a relationship that is complicated by their children.

I felt like this started out a bit slow, and Justine was irritatingly wussy at first. In the middle, it really caught fire. The chapter headings that all begin with a Jamaican proverb are wonderful, and I liked getting to hear from Xavier's point of view.

The teen girls are interesting in that Justine is overinvolved in Yolanda's life, while Xavier's soon-to-be-ex, Annette, is seriously underinvolved with Kelleigh, yet despite different kinds of mothering, the girls share identical issues with mouthiness and rebellion. Can't win for losing!

In the end, despite desperate attempts by Annette to get back at Justine using Emile, it seems like they are well on their way to becoming a happy, blended family.

Or are they?
Read more
One person found this helpful
Helpful
Comment Report abuse

Mina B.
4.0 out of 5 stars Xaver, the Music Man, is Back!
Reviewed in the United States on February 22, 2013
Like most of the readers, I read the first chapter of Retribution back when I read Distraction. Since then, almost a year later, I've waited for this book. All I can say is Xavier is back! The story picks up where the Justine and Xavier's relationship left off some seven years later. Justine knew the day would come when she'd have to face Xavier and reveal the secret that could ruin everything they had, including the beautiful memories they created. They meet unexpectedly only now Justine is a widow, cursed with relentless guilt of her past wrong doings. Xavier steps back into Justine's life, forcing her to make the right choices for her and her son's future. Xavier was such a rock in the book and I will forever refer to him as the music man. Both characters made significant mistakes in their lives, but the beauty was their determination to see things through for the good of their family's future. With the years comes more challenges like raising teenagers and divorce. What I loved about Retribution, was Campbell didn't write a cookie-cut romance, she wrote a beautifully in-depth story about love, loss, friendship and how wonderful things can be when two people make amends.

On a side not, I can't get enough of the Proverbs Campbell put before each chapter, giving the reader a hint of what's to come. I loved this. Here's a sample:
Proverb: Bush have ears and wall have eyes.
Meaning: Be careful how you disclose sensitive information that can filter to those you don’t want to know your business.

If you're looking for a different take on romance and you're willing to take a journey with a couple that make their fair share of mistakes, then Retribution is just the book for you!
Read more
One person found this helpful
Helpful
Comment Report abuse
See all reviews

babs
4.0 out of 5 stars page Turner
Reviewed in the United Kingdom on February 2, 2016
Verified Purchase
I love this book, page I would recommend it to my friends and family
Read more
Report abuse
See all reviews