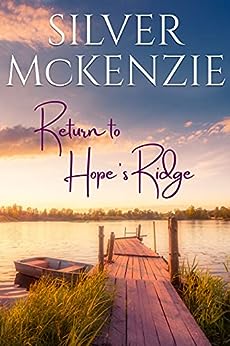 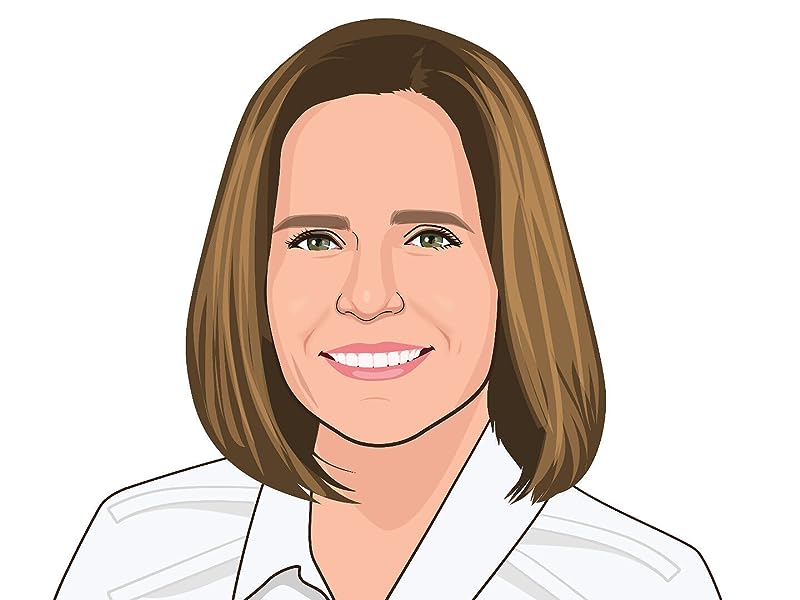 When Jenna Larsen dreamed of her wedding day, she never visualized it being the most humiliating day of her life. But it was. Devastated and mortified by the turn of events, Jenna returns to Hope’s Ridge single and seeking solace in the comfort of her parents’ home.

Matt Law has spent the last six months proving to the residents of Hope’s Ridge that he’s changed. He wants to be part of the town and part of the community, but one act undoes all of his hard work and makes him an enemy—Roy Larsen: the influential owner of the town’s mill; a major supplier to Matt’s businesses; and furious father of the bride. While Matt does his best to tame Jenna and her father’s fury, there are bigger issues brewing. His father, the majority owner of his businesses, is persuaded by an outsider to move his investments from Hope’s Ridge. But who exactly is venture capitalist Susan Lewis, and why does she have so much influence and power over his father?

Louise decided to write the Hope's Ridge series under a pen name as while the series sits nicely in the women's fiction category, the books have a stronger romantic story line than her other women's fiction titles which tend to have more intrigue and suspense. The Hope's Ridge series is also set in a fictional US town so the books are written in US English compared to Louise's other books that are set in Australia and use Australian English.

She also decided Silver was a pretty cool name and it might be the only chance she has to name herself!

Silver has lived in the UK, New Zealand and Australia as well as having traveled to over thirty countries. Today, Silver and her husband are permitted to share a home in Queensland, Australia, with their two sons and a rather bossy, but beautiful cat named Pud.

Silver's venture into writing romantic women's fiction is a result of her love of reading, writing and exploring women’s emotions and relationships.

If you are interested in checking out books written under the name of Louise Guy, you'll find her books at: www.louiseguy.com

Or, you can catch up with Silver on Facebook. https://www.facebook.com/silvermckenzieauthor/

Vicki Carik
5.0 out of 5 stars This is another great one in the series!
Reviewed in the United States 🇺🇸 on October 6, 2022
Verified Purchase
I absolutely loved this book. I feel a connection with the characters. Charlie is my favorite!
Read more
Helpful
Report abuse

Janine K
5.0 out of 5 stars Small town - big stories!
Reviewed in Australia 🇦🇺 on November 24, 2021
Verified Purchase
Matt knew Jenna was making a huge mistake in marrying Brad who Matt. Taking matters into his own hands on Jenna's wedding day, he single handedly ruined the day but achieved his objective of saving Jenna from a bad marriage. This sets off a series of problems for Matt when no one believes him and Jenna despises him and her dad has him virtually ruined by telling everyone in Hopes Ridge that they should not do any business with Matt.

Matt is in the middle of construction of buildings to open a wellness retreat amongst other ventures when his dad contacts him and tells him that he has had advice that he is going to sell his 51% share in these developments on advice from Susan who seems to be pulling his dad's strings.

When tragedy strikes things go from bad to worse.

I am absolutely loving this series - each book continues on from the previous book, but you could read them as stand alone if you wanted to but I recommend reading in order. The writing is so engaging and you become totally invested in the individual stories that are happening on the pages. Matt first appears in book one and was not very likeable but its a different Matt in book 3 - will his life get sorted out? Read this series to find out. Onwards to book 4 - 5 worthy stars!
Read more
Report abuse
See all reviews
Report an issue
Does this item contain inappropriate content?
Report
Do you believe that this item violates a copyright?
Report
Does this item contain quality or formatting issues?
Report