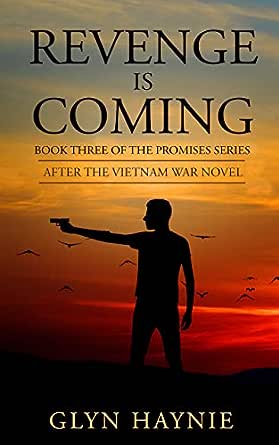 You've subscribed to Promises To The Fallen! We will preorder your items within 24 hours of when they become available. When new books are released, we'll charge your default payment method for the lowest price available during the pre-order period.
Update your device or payment method, cancel individual pre-orders or your subscription at
Your Memberships & Subscriptions
There was an error. We were unable to process your subscription due to an error. Please refresh and try again. 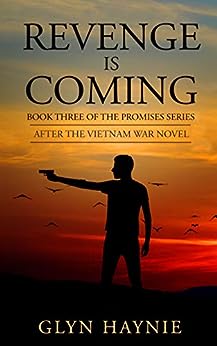 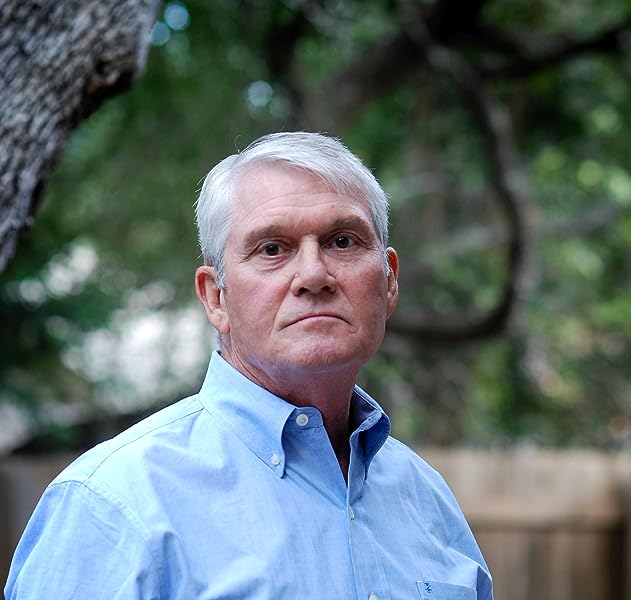 Revenge Is Coming: After the Vietnam War Novel (Promises To The Fallen Book 3) Kindle Edition 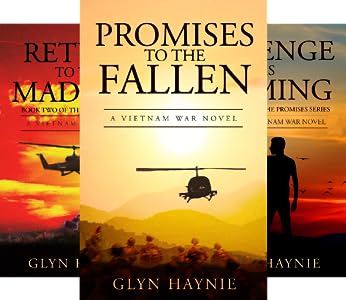 I've been fortunate enough to read some great books over the years, as well as some superb series, but it is not often one witnesses an anomaly such as this: a trilogy which produces three works of genuine quality; Glyn Haynie concludes his Promises... Vietnam War trilogy with this more outright thriller - and it is another cracker.

Ten years on from Return to the Madness, Eddie is still haunted by nightmares of his traumatic tours of duty, and still vowing revenge against his cruel captor Lieutenant Dang - a fire relit by a simple, fortuitous newspaper article about Vietnamese refugees in the U.S. While the action now moves Stateside, into the immigrant communities of Texas, and this instalment in the saga veers more openly toward a mainstream action genre, it by no means steers away from the author's trademarks: its real depth and poignancy into the Vietnam War. It remains loyal to its documentary roots, resisting the urge to move into pure action territory; there is plenty of military backstory and reference, as well as a profound look into the plight and progress of the Vietnamese "boat people" - refugees who made their way to the U.S. after the conflict, to claim their "reparations" of a better life. Additionally, Glyn has done what he does best: presented the short-, mid- and long-term effects of this horrid conflict on its participants, of both sides; some old faces return - perhaps with a touch more weight on their shoulders than before. There are many layers to Revenge is Coming, as well as a closer look at the brutality of its primary antagonist. It may have moved its narrative to the States, but it remains unambiguously a Vietnam War book.

Glyn has managed a wonderful achievement: to create a top-quality trilogy, which evolves as it continues, yet remains consistently good throughout, and Revenge is Coming is its very worthy, realistic and thought-provoking conclusion. Glyn has undoubtedly become one of my favourite authors, with a natural talent for both fiction and non-fiction, and I hope the Promises... saga brings him the recognition he deserves. -- Matt McAvoy

Glyn Haynie enlisted in the United States Army at the age of eighteen. His military career spanned twenty years, during which he served his country until his retirement in March of 1989. He turned nineteen soon after arriving in Vietnam,where he found himself fighting with the Americal (23rd) Infantry Division.Before retiring, Haynie served as a drill instructor, a first sergeant, and finally as an instructor for the U.S. Army Sergeants Major Academy (USASMA).

Giuseppe Ferrigno
5.0 out of 5 stars Great story
Reviewed in the United States on July 26, 2020
Verified Purchase
Just when I thought the story could not get better, I was wrong. I enjoyed the subtle twists. The author's passion is evident. I recommend this book highly to anyone that enjoys being captured by a story.
Read more
Helpful
Comment Report abuse
See all reviews from the United States