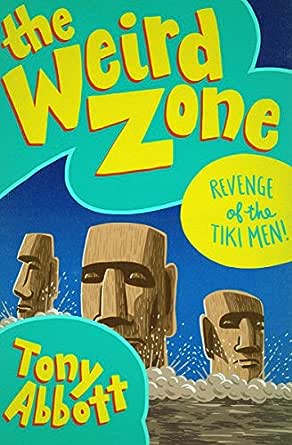 You've subscribed to The Weird Zone! We will preorder your items within 24 hours of when they become available. When new books are released, we'll charge your default payment method for the lowest price available during the pre-order period.
Update your device or payment method, cancel individual pre-orders or your subscription at
Your Memberships & Subscriptions
There was an error. We were unable to process your subscription due to an error. Please refresh and try again. 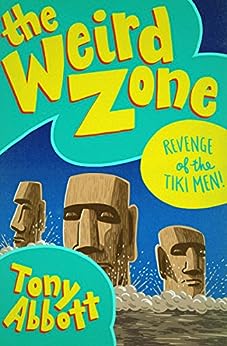 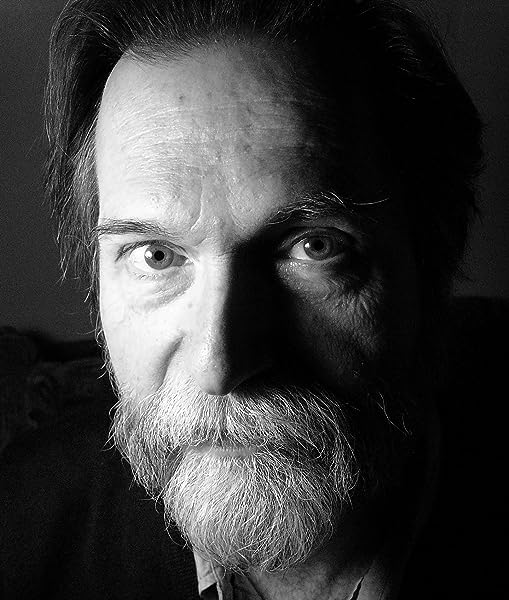 An Amazon Book with Buzz: "The Four Winds" by Kristin Hannah
"A timely novel highlighting the worth and delicate nature of Nature itself." -Delia Owens Learn more
click to open popover
Books In This Series (8 Books)
Complete Series 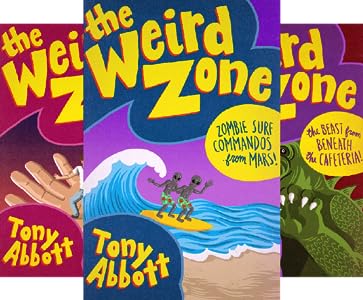 Steven R. McEvoy
TOP 1000 REVIEWER
4.0 out of 5 stars Good fun read
Reviewed in the United States on January 14, 2016
I went from reading the first book in this series to reading the last. My mistake but still a great read. There was nothing in the book that made it feel like anything was missing. If a book in a series can be read as a standalone, it holds up well especially books for children. I have enjoyed everything that I have read by Tony Abbott, I have read across series, genre's, from early readers to much more serious reads and they are all good reads. It is great to see Tony's earlier series coming back into print in eBook formats by Open Road Integrated Media. They are bringing back to life three of Tony's series, The Danger Guys, The Weird Zone and Cracked Classics. They have made 20 of Tony Abbott's out of print books available and I think that is awesome.

This the second series Tony Abbott wrote, and it was originally published in the mid 90's. These books are set in Grover's Mill and it is a town known to be more than a little strange. Sort of the center of a Triangle of strangeness. It focuses around close friendships, and our key characters are Liz, Holly, Sean, Jeff and Mike. They consider themselves normal, and most of the residents of the town are Zoners. Maybe Grover's Mill is so weird because the town lake is called lake lake. Or maybe it is because it sits in the center of a triangle made up of a secret government UFO testing base, a dinosaur graveyard, and Humongous Horror Movie Studios. This group of friends have nicknamed their town 'the weird zone' and to be honest a day would not be normal there unless if something really weird happened. Mike wishes for it to be a non-weird day but that does not last very long. For soon a giant Tiki head raised up from the ground right at home plate on the ball diamond. Followed by the appearance of Buddy Kool and an ever growing army of jungle men dressed in grass and mud and twigs, sort of covered in weeds. And that is just the beginning of the weird ness. Soon giant Tiki Heads are popping up all over the place and a primeval jungle starts taking over everything. It is up to the friends to save the day again!

This book was a good fun read, and I have started reading them with my son who loves them. It is like the earlier series Danger Guys, or later series Goodballs in many ways. It is a good fun read that children will enjoy. It is geared for a younger audience than some of his books, but he writes from 4-16 but as an adult I have enjoyed many of his books. I highly recommend this title. And look forward to reading more in the series.