Add to Cart
$35.00
& FREE Shipping on eligible orders. Details
Sold by: Amazon.com
Have one to sell?
Sell on Amazon 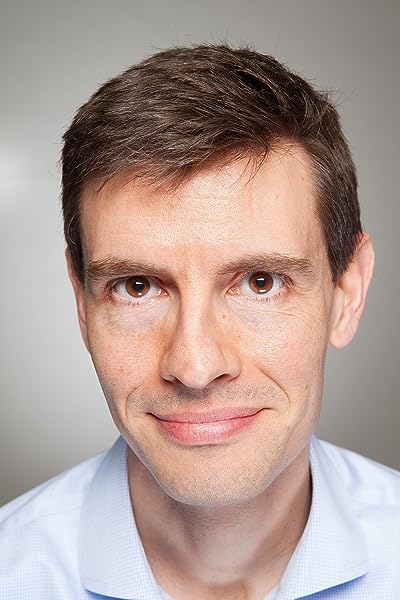 "Wilkens’s most informative contributions remain his own intriguing and forthright theoretical expositions, especially his account of encyclopedic narrative. Here, he argues strongly for the decoupling of the form from national identity or narrative, but also rails against any ahistorical understanding... I would highly recommend [this book] to scholars of critical theory and post-war fiction."

"A compelling and strikingly original account of the 1950s as a moment in literary history. Wilkens makes the case that―far from seeing this decade as a bland interregnum between the highs of modernism and postmodernism―we need to understand it as a moment in which the possibilities for literature are fascinatingly open."

"Rarely does one happen upon a work of literary criticism that takes such incisive care in building its own conceptual foundations before beginning the work of interpretation. No surprise, then, that the reading of fifties literature arising therefrom is as sturdy, lucid, and elegant as it is fundamentally exciting and new. Wilkens transforms the nagging problem of the hinge between modernism and postmodernism into an occasion for literary historical inquiry of the most rewarding kind."

"Its account of the connection between allegorical techniques and revolutionary change is nothing short of brilliant, even if its periodizing claims are (as periodizing claims always are) a bit rough at the boundaries. Literary critics and cultural historians of both the post-45 period (focusing on the U.S. and elsewhere) and of modernism will be building on and refining the insights in Revolution for a long time to come."

"Allegory is one of the imagination's basic tools for imaginative statement, and in Revolution: The Event in Postwar Fiction (Hopkins) Matthew Wilkens identifies the reemergence of the encyclopedic novel as allegory's latest vehicle."

A sophisticated theoretical treatment of postwar fiction as a model of literary and cultural change.

Matthew Wilkens is a member of the English and American Studies faculties at the University of Notre Dame.

Read more
Start reading Revolution on your Kindle in under a minute.