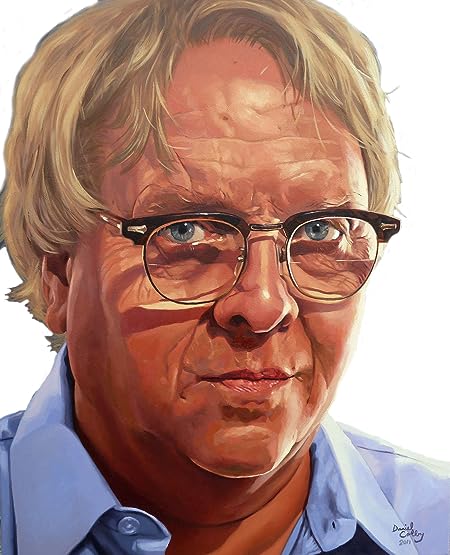 Rich is a seasoned software developer with over 30 years of experience in computer Research and Development (R&D). He spent 22 years in various positions at IBM and two years as the Vice President of R&D for Electronics Workbench in Toronto. From 2000 to 2009, Rich created and owned Rume Interactive Canada, which was sold to Verisk in 2009 and rebranded as Enabl-u Technologies and then Verisk Crime Analytics Canada. Rich ran the Canadian operation since the transfer of ownership until his retirement.

“It’s never been done” is a call to action for Rich. He has built a career on breaking new grounds in the computer field. In 1986 he developed CARES (Computer Assisted Recovery Enhancement System) for the Metropolitan Toronto Police. CARES was the first computer system in the world for aging missing children.

Rich has been developing an online course and workshops on how to write a book trailer. There are many sites on how to create a book trailer with iMovie, Movie Maker, Animoto to name a few but they only discussed the steps in assembling the video, not what goes into a good book trailer. Rich set out to define the components, approaches and strategies. To view the work visit BookTrailer101.info – More than how to assemble a video, how to create a Book Trailer. 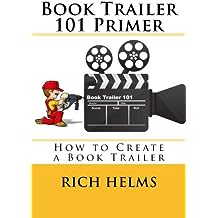 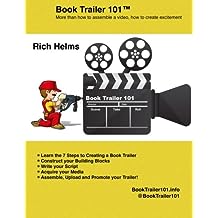