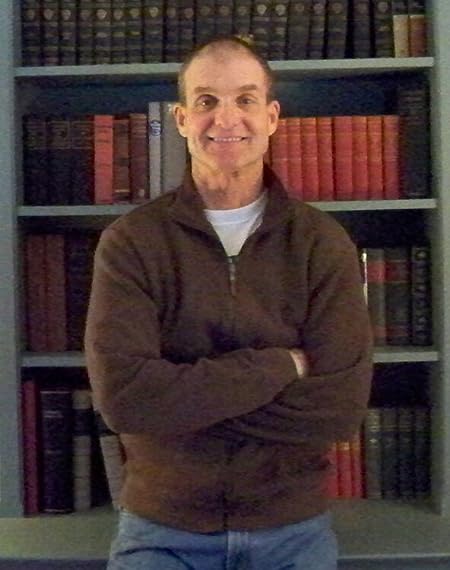 Educated at Penn State University, Salisbury University, and the University of Maryland, Rich Moreland followed the predicable career path of classroom instructor. Though writing a book nagged at him, finding a unique subject was a different matter. A friend suggested adult entertainment and by happenstance feminism became the focus.

So, Rich made his way into the oft maligned world of commercialized adult film, not knowing what he would find. The results were extraordinary.

Eventually, one of his students suggested he start a blog on the industry. 3hattergrindhouse.com was born and the opportunity to write for an online publication out of Los Angeles followed.

When the pandemic hit in 2019, the sheltering-in experience offered the opportunity to fulfill a long-time ambition to write fiction.

It has been, and continues to be, an adventure. 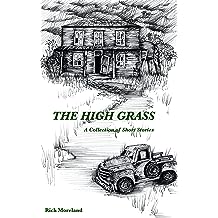 The fictional town of Janesville is a rural community located in mid-twentieth century America where social attitudes remain wedded to the past. Issues of race, sex and religion filter through the town’s everyday affairs as its people struggle to adjust to modern times and push their prejudices off the front page of daily life.

The community endures an assortment of crimes, sexual adventures and strange occurrences that fuel gossip and rumor. Occasionally, a murder will show up to complicate everything.

Here is a sample of what is on tap for the reader.

The mysterious end of a teenage girl is uncovered through eerie forces that occupy an empty house. A peddler finds a treasure he thinks is a trinket and a lonely, timid girl is tormented by dark figures she cannot identify.

Other stories involve a high school teacher who leaves the classroom only to see her world tumble down around her and a young secretary becomes entangled in an irresistible fetish world of dominance and submission. 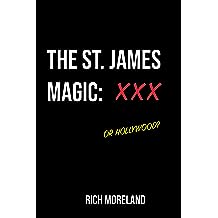 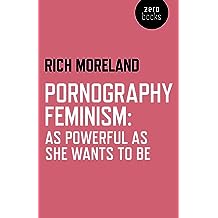