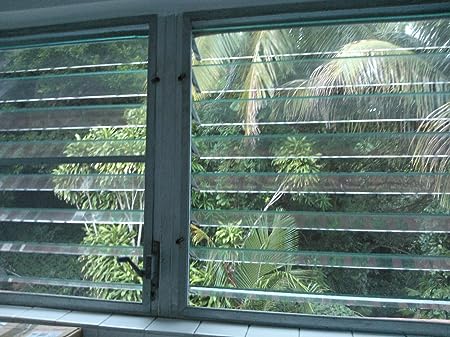 I grew up in Iowa as a faculty brat, a library rat, and generally curious about everything. Fortunately, not being a cat (unlike the protagonist of Natsume Souseki's wonderful novel Wagahai wa neko de aru, trans. I Am A Cat) this curiosity hasn't killed me--yet. I am old enough to remember separate "colored" drinking fountains and bathrooms; I believe that my first kiss (with another man) was probably still illegal in any state save Illinois, which is not where it happened. I have lived on all three coasts of the USA, in historic houses and cramped apartments, and on a few occasions in ditches and train tracks. I have also lived, three separate times, in Japan, first as a sixth-grader in Sendai in 1963, and most recently (1993-2000) in Shizuoka Prefecture. I also lived and taught in Nanjing, China, for a couple of months. All of this and more has informed my writing, some of which appears under the pen-name Samuel Scott Preston. If you want more details, visit www.richardcleaver.net. Oh, and the photo above is the view from my current kitchen window--I live in St. Thomas in the US Virgin Islands. 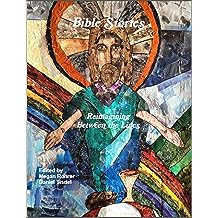