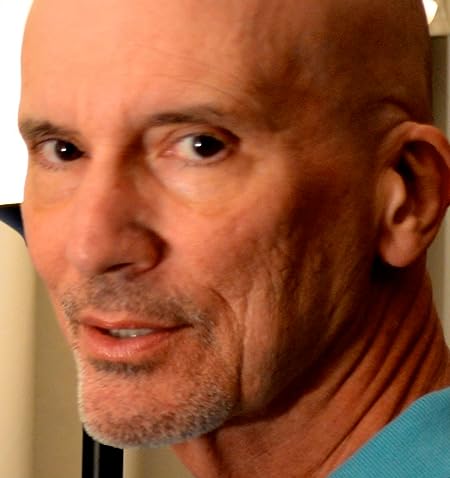 Raised in Wichita, Kansas, Richard Jespers has been writing fiction for over thirty years. He graduated from Southwestern College with a bachelor of music, and has played keyboards in a variety of situations. Then he earned an MA in English from Texas Tech University and went on to teach elementary and secondary English in the Lubbock, Texas, public schools for twenty-eight years.

A Pushcart nominee for his short story "My Long-Playing Records," which first appeared in the nationally recognized journal, Boulevard, Richard has also been recognized by the Tennessee Writers Alliance, which honored his story, "Bathed in Pink," also appearing in his new collection. His collected story "Engineer" was given a prize, as well, by The Ledge fiction competition. Other works have appeared in Storyglossia, Mochila Review, Oyez Review, Eclectica Magazine, Gihon River Review, Beloit Fiction Journal, Blackbird, and Cooweescoowee.

Richard lives in Lubbock, Texas, with his long-time companion, Ken Dixon. He draws writing inspiration from Tennessee Williams, who once stated: "Any work that has any honesty and a sufficient degree of craftsmanship or power eventually finds an outlet." 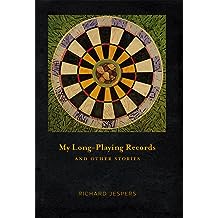 In this eclectic collection of fifteen short stories assembled over the course of a decade, an array of idiosyncratic and unconventional characters tackles diverse subjects such as surviving abuse (“A Certain Kind of Mischief”), navigating hormonal drives (“Men at Sea”), and redefining your life before finally leaving this world (“Bathed in Pink”).


Possessing a wry—and even irreverent—tone, this broad collection often uses a twisted sense of humor to explore the twisted world in which we live. Delving into such themes as fatherhood (“Engineer”), ancestral baggage (“Handy to Some”), and the solace of music (“My Long-Playing Records”), the stories share a common thread of hope, as characters look forward to better lives in the future than what they have in the present.


In the spirit of Adam Haslett's You Are Not a Stranger Here and Peter Cameron's The Half You Don't Know, the characters of My Long-Playing Records and Other Stories leap off the page with an unabashed—and unapologetic—sense of self and self-worth as they live out their lives as authentically as possible.