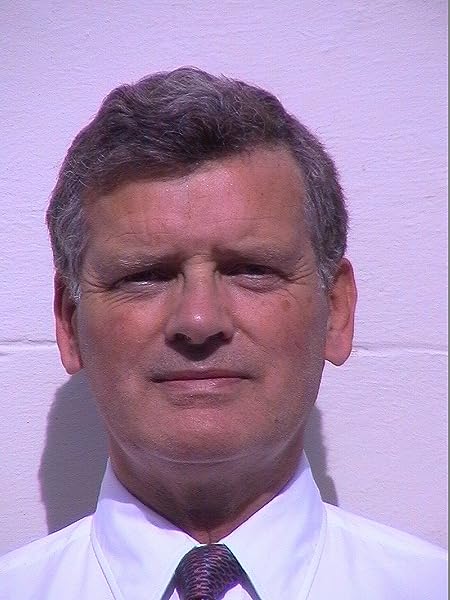 Rick Marshall is a retired international business executive and was a frequent visitor to the Soviet Union during the Cold War in the 1970s. He worked in the technology industry in California, where he lived for some years, and the UK, providing first-hand background for his novel Kuskovo. A physics graduate from City University, London, Rick played rugby for Middlesex County and for one of the country's top clubs (Wasps). Rick and his wife Sue have two grown sons and several grandchildren. He now lives in Buckinghamshire, England.

The following are excerpts from a one-hour talk, 'Russia in the 1970s', a distillation of 50 trips and 18 months living there:

"Much of the detail of the exploits of the principle characters in Kuskovo in Soviet Russia are taken from my personal experiences doing business there in the 1970s. This was far from straightforward. Even if you spoke Russian, you couldn't just jump on a plane, book a hotel then start calling potential customers. This was not possible under the state controlled Soviet system. One of the few ways you could go about it was to have a product not available there which they wanted. These were usually technology based products more advanced that what they had. The conundrum was that much of these goods were embargoed, since Western governments didn't want them in Russian hands. We walked a fine line here but one way to get around the regulations was to get permission to promote a company's products by applying to attend a suitable 'foreign trade exhibition' (show). At the end of the show, we usually sold most of the exhibits. Again this was not straightforward; you couldn't deal directly with the end-user customer, but had to work through the Ministry for Foreign Trade. But that's how we got the business done.

Corruption was rife in the Soviet Union in those days. Many items we take for granted were simply not available to the everyday person. But they were tantalisingly available in special outlets but only for foreigners paying in foreign currency, which was forbidden to the Russian people. So there was a flourishing black market - for dollars at five times the going rate in roubles, or for unobtainable goods. I was offered the equivalent of several thousand dollars for my old sheepskin coat! A pack of Western cigarettes or a few ball-point pens would suffice for payment for a taxi or 'entrance fee' for a table at an otherwise 'full' restaurant.

Falling out of a bar in Gorky Street after midnight one night with a few colleagues, we encountered a line of tanks, missiles on launchers and other military vehicles. In our drunken, broken Russian, we asked a tank commander, "where's the war?" "Practice for parade", came the reply. And indeed it was, for they were heading for Red Square. More jovial exchanges followed, culminating in an invitation to join the commander on his tank... which we did; something the CIA or MI6 would have given their eye-teeth to do!" 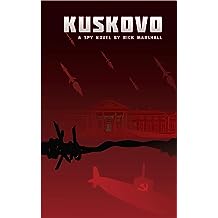 Kuskovo: A Spy Novel Jun 7, 2019
by Rick Marshall
( 9 )
$1.99
Kuskovo is an international thriller set in the 1970’s at the height of the Cold War. In the midst of Russia’s drive to catch up with the West in the arms race, Dr Samantha Endel, an expert in missile technology leading a top-secret government project, is involved in a tragic accident… or is it? In his search for answers, her colleague and lover Alex Zoravar embarks upon an action-packed, transatlantic trail of intrigue in his search for the truth.
Read more
Other Formats: Paperback