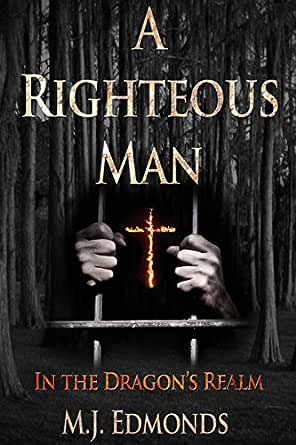 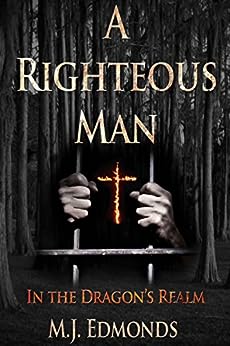 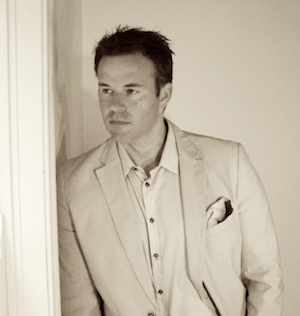 A Righteous Man: In the Dragon's Realm Kindle Edition

I was born in Albury, NSW and have lived in Sydney for the last 24 years. I am one of seven children and have a twin sister. Growing up I discovered I had a creative flare, especially with drawing and painting. I loved creative writing, reading books and watching movies. I've always gravitated toward stories and inspire the soul and challenge perceptions. I derive inspiration from characters that demonstrate integrity, authenticity and selflessness, that go beyond themselves to do what’s right (i.e. Atticus Finch, Aragorn, John Keating-Dead Poets Society, Luke Skywalker etc.). I wrote 'A Righteous Man' in the early 2000's and another, yet to be released book after that. Both sat on the shelf dormant until now. In fact, my wife secretly accessed copies of both books from my computer and printed them out as bound hard copies, to give me them as a gift for our first wedding anniversary. This instigated a renewed zest for them both and hence the current publication on Amazon. I have worked and travelled extensively in the USA over the years, mainly due to the fact my brother has lived there for over 20 years. I've seen more of the USA and Canada than I have of Australia, which was obviously helpful when writing this book as it is set in the deep south of America. My other creative outlet over the years has been spending countless hours learning graphic design and 3D animation software programs such as Photoshop, Maya, ZBrush and After Effects. A big challenge initially, for someone only competent using Word and PowerPoint. They are big programs, so I think mastering them will be a long-term endeavor, but I'm getting there slowly. Since publishing this book I have decided to donate 90% of all royalties to 2 charities involved with fighting against Human Trafficking. Today there are over 35 million victims of the modern day slave trade. It is a worthwhile cause, close to my heart. I hope people find my book thought provoking, stimulating reflection. Amongst the dark traits, attitudes and behaviors of some of the characters, there a sense of hope, courage and integrity that represents the underlying message of this book. --This text refers to the paperback edition.