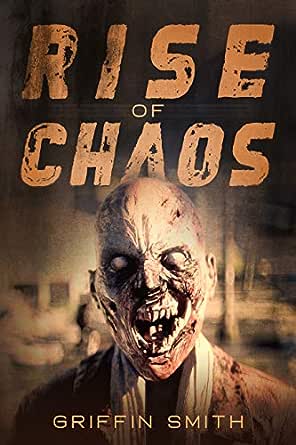 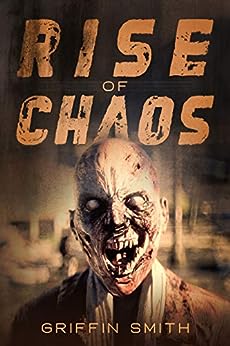 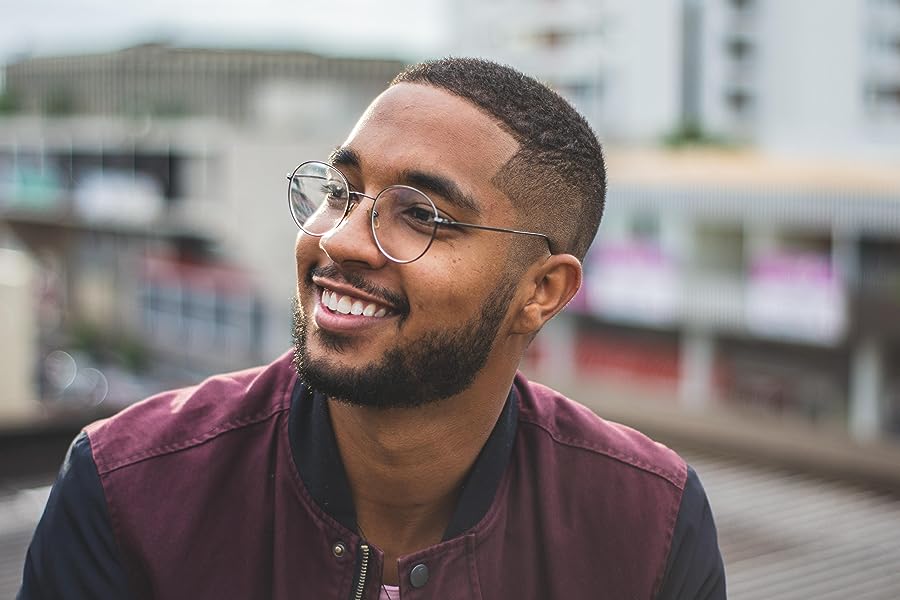 Griffin Smith writes fast paced, action packed stories in the Post Apocalyptic and Dystopian genre. Often gritty and raw, his stories include believable characters, and scary, breathtaking storylines that are always filled with unexpected twists and turns. He's a traveler, a nomad, and an adventurer that uses his experiences to fuel his creativity. --This text refers to the paperback edition.

2.9 out of 5 stars
2.9 out of 5
11 global ratings
How are ratings calculated?
To calculate the overall star rating and percentage breakdown by star, we don’t use a simple average. Instead, our system considers things like how recent a review is and if the reviewer bought the item on Amazon. It also analyzes reviews to verify trustworthiness.
Top reviews

G. Smith
1.0 out of 5 stars What a Disappointment
Reviewed in the United States on March 4, 2013
Verified Purchase
Spoilers****

I am a huge fan of zombie novels and was beyond excited to dive into this collection. The description was intriguing (zombies, Muslim extremist taking over the world, even pirates) and the reviews positive (4 out of 5 stars). What could go wrong?

How about dialogue, editing and plot? The dialogue was so simplistic and contrived I thought many times I was reading a parody of a serious novel. The editing was embarrassing (weird spacing, misspelled words, several instances of double-commas [,,]). And the plot holes were big and numerous. A member of the team is infected by the zombies but is saved by having his arm hacked off; however, when another member of the group is scratched on the wrist during the final battle, the team just stands around the argues over who is going to have to put her down... Just cut off her arm and move on, it worked last time!

And don't get me started on the perfectly timed submarine arrival...

I'm all for up and coming authors getting their chance to be heard (I loved the The Remaining series by DJ Molles, Apocalypse Z: The Beginning of the End and the Project Eden books by Brett Battles) but this felt like a first draft...
Read more
2 people found this helpful
Helpful
Comment Report abuse

Christina
3.0 out of 5 stars Good series
Reviewed in the United States on February 11, 2013
Verified Purchase
Very fast read. The episodes are kind of like chapters. Straight forward without a lot of back stories on the characters. There were time lapses but I hardly noticed. Some bad language but no worse than watching an R rated movie. Hopefully more cone out soon. I'd like to know what happens next.
Read more
One person found this helpful
Helpful
Comment Report abuse

Kindle Customer
1.0 out of 5 stars Didn't make it past Episode one
Reviewed in the United States on February 1, 2013
Verified Purchase
Yikes. Not well written. If you like gore and Zombie books with no plot you may like this. Didn't read past episode 1 but it looks like there may be sex in the following episodes.
Read more
One person found this helpful
Helpful
Comment Report abuse

Amy Garnet
3.0 out of 5 stars super feeders...are you hungry?
Reviewed in the United States on February 26, 2013
** I was given this book in exchange for an honest review **

This was a fast paced book. A little slow in the beginning, but Griffin was building the store, he was preparing you. Tenderizing you. The story line is solid, intriguing and gripping.

The government has created a synthetic drug that is `safe' for a high - how can this go bad? Right? After ingesting the `safe' drug the people turn into feeders/zombies. They destroy every human in their path. There is no escape, once bitten you are doomed. Our enemies build on the weakened state of affairs in America and plot to take over. They plan on destroying us with the feeders as their weapons. They have made the feeders in something else, something they can control. Is it too late for the American's?

This is where the story gets good and you start to wonder, could this really happen? Would they really do this? OMG are they doing this to us! Holy crap! No way! There are spies, there are plots, there are willing volunteers.

As much as I enjoyed this book, I do have to say I would have loved to have seen the characters be more developed. Mason was well written, you knew where he came from, you knew where he stood. The main female character; I really didn't like her at all. She could have been left out and the story would have been better, in my opinion. The dialog between some people seemed harsh or unnecessary at times, almost like filler.
I will definitely be on the look out for the rest of the books in this series.
Read more
One person found this helpful
Helpful
Comment Report abuse

Valerie L
5.0 out of 5 stars Rise from the Chaos- Good Show Plot!
Reviewed in the United States on January 30, 2013
This is a fast paced, action packed story that starts out after a virus infects the world and people die only to re-animate to the need to feed off flesh. The few survivors left have to fight them off and also adapt to survive in a new world.
The story takes place in a quarantined Miami with young adults trying to make their way through the city, constantly fighting of the Feeders. They lose a few people; and gain a few on the journey to Camp Freedom where they hope to be safe. Unfortunately they discover they have bigger problems the Feeders. Other world powers taking advantage of Americas collapse and invaded hoping to divide the country between them. They also have to deal with pirates kidnapping all their women! The book is broke down in episodes and you can definitely see this as an action packed series with strong characters. Well worth the price! I thoroughly enjoyed the book and will be watching out for the show version!
Read more
2 people found this helpful
Helpful
Comment Report abuse

Lonelyowlbooks
4.0 out of 5 stars Fast Paced Zombie Tale
Reviewed in the United States on February 17, 2013
If I could sum this season up in one word it would be "exciting". It's action packed from beginning to end and has all the elements that make a zombie story so much fun. The protagonists are going from one disaster to the next with barely any down time which made this book a breeze to get through.

The unique storyline, pitting world powers against each other, made for an entertaining and well thought out novel. The introduction of "super" zombies was a great addition.

What would have made this story even better for me would have been more character development. I didn't have any feelings one way or the other for any of the group characters. Their interactions seemed forced and they often said things that seemed off base, especially the main female character. She wasn't relatable at all. However, the military interaction and dialog was dead on. I actually liked those parts a lot more than I thought I would.

If you're a zombie fan, this is one worth adding to your TBR list.
Read more
One person found this helpful
Helpful
Comment Report abuse

D. Buxman
VINE VOICE
4.0 out of 5 stars A Fresh Approach to the Zombie Genre
Reviewed in the United States on February 3, 2013
I've read dozens of zombie based stories over the past few years, and it's odd when I find anything new. Griffin Smith does a good job of adding new twists and I was happy not to be able to predict every plot twist. All in all, I wish that each episode was about 40% longer so that plot developments could be expanded upon, since I felt like the story advanced too quickly from outbreak to climax. I didn't feel like I knew the characters and their backgrounds as well as I would have liked.
Read more
2 people found this helpful
Helpful
Comment Report abuse
See all reviews