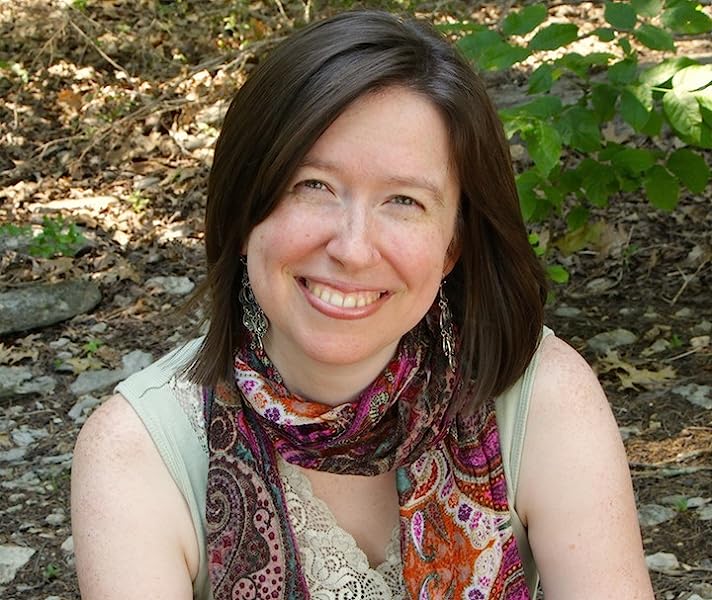 The Rise and Fall of Mount Majestic Paperback – Illustrated, December 8, 2011

Start reading The Rise and Fall of Mount Majestic on your Kindle in under a minute.

4.5 out of 5 stars
4.5 out of 5
108 global ratings
How are ratings calculated?
To calculate the overall star rating and percentage breakdown by star, we don’t use a simple average. Instead, our system considers things like how recent a review is and if the reviewer bought the item on Amazon. It also analyzes reviews to verify trustworthiness.
Top reviews

Tobe n Jenni
5.0 out of 5 stars EXCELLENT Read-Aloud
Reviewed in the United States on June 8, 2017
Verified Purchase
FABULOUS book! I have the pleasure of home educating our 8 children who range in age from baby to 12 years old. This book is an excellent tale of bravery, fear, courage, and wisdom! We were laughing at the humor revealed in the delightful characters and begging for more. The illustrations are a perfect complement to the novel and to the storyline. We read aloud daily and have read many books. This one stands out! I look forward to reading more of Jennifer Trafton's work. She uses a vast vocabulary so we have many opportunities to grow in knowledge.
Read more
27 people found this helpful
Helpful
Comment Report abuse

Lauren B.
2.0 out of 5 stars Kept hoping it would get better
Reviewed in the United States on June 14, 2020
Verified Purchase
We enjoy reading lots of books together as a family, and enjoy lost things from Read Aloud Revival’s lists and The Rabbit Room.

This is the first time I’ve felt like I should get on and leave a negative review. This book comes highly commended, and yet our family was underwhelmed, and couldn’t wait to be done with it. I hate to be rude! We really wanted to like it!

There were a few humorous parts, but otherwise the story line was boring, the characters lacked depth, and things seemed so preposterous it was hard to really put yourself in the story.

I would wait to grab it from the library.

Eric Johnson
5.0 out of 5 stars Absolutely wonderful, in a class with Tolkien and Narnia!
Reviewed in the United States on March 6, 2013
Verified Purchase
My wife found this book just walking through the children's section at our local library. It almost got taken back unread, but I started reading it to my eight-year-old son one night when he was bored. We are so glad I did! I can't remember when I've read a children's book this good and fun! I have a degree in English lit. and have read a lot of fiction in my life, including a lot of children's fiction to our four homeschooled children. I would put this in a category with Lord of the Rings and Chronicles of Narnia for literary quality, though not as scary as Tolkien and therefore appropriate for a kindergarten audience, but entertaining even for adults.

All of my children, ages 3, 6, 8, and 10 were begging for more chapters (and the fascinating chapter titles kept pulling us forward!) and I myself couldn't wait to read more! (And loved to examine the excellent illustrations by Helquist whose great art I've enjoyed in Lemony Snicket books and Blue Balliet's Chasing Vermeer also) Read it as soon as you can get your hands on it, ideally aloud to whatever children around! Our family is hoping that Tafton is finding time to write a sequel!
Read more
26 people found this helpful
Helpful
Comment Report abuse

Murry Westberg
2.0 out of 5 stars An absolute chore to get through each chapter
Reviewed in the United States on August 2, 2020
Verified Purchase
I bought this book after reading so many positive reviews. My kids and I enjoy all the other Rabbit Room authors, so we had high hopes for this book. I honestly cannot understand all the positive reviews. My kids (ages 8,12,14) and I all agree this book was dull, boring and just an absolute chore to get through each chapter. We’ve read dozens of books aloud as a family, and this is one of our least favorite. Comparing this book to Lewis or Tolkien is absolutely preposterous.
Read more
3 people found this helpful
Helpful
Comment Report abuse

B. Farrar
3.0 out of 5 stars Lacking in character development
Reviewed in the United States on November 24, 2017
Verified Purchase
It seems that I’m the odd man out here, but this book left me feeling “eh.” I thought the concept & plot were great! So fresh & unique. However, character development was nearly non-existent, and none of the characters were very likeable, including the heroine. My 10 year old liked it, but with so much good, rich fiction out there, this one just didn’t earn my recommendation & approval.
Read more
4 people found this helpful
Helpful
Comment Report abuse

Stephen
5.0 out of 5 stars What an amazing book for all ages
Reviewed in the United States on June 8, 2017
Verified Purchase
What an amazing book for all ages! We did this as a family read aloud and it was loved by kids and adults. Adventure, big decisions, humor, bravery, and loads of silliness. It was one of those books I wished I had when I was a child. And as a parent, i was grateful for the wonderful values dispayed, though they were woven expertly into the story so there was never a time when the reader feels preached at. This is one we will reread, I'm sure.
Read more
3 people found this helpful
Helpful
Comment Report abuse

Rebecca Reynolds
5.0 out of 5 stars Excellent.
Reviewed in the United States on February 4, 2011
Verified Purchase
Persimmony Smudge can't help but march to a different saxophone.. er... accordion... Well, you get the idea. To the rote and unimaginative, she's an odd little girl with the vexing inclinations of an explorer or even (gasp) an artist. Yet her unwillingness to conform to the mundane ultimately leads her on a grand journey of redemption.

Trafton's writing voice is vibrant. She brings the levity and wit of Lemony Snicket into a story less dolorous but equally rousing. Her craftsmanship is creative and exquisite, so that I found myself rereading sentences so perfectly constructed, I wanted to shout.

A Trafton reader will get the sense that a great deal of fun was had in the making of story. The chapter titles alone are worth the cost of the book, with gems such as: "CH 15: 'In Which It is Better to Be a Noble Worm than a Dead Frog (or Something Like That.)'" and "CH 9: 'In Which a Lyre Tells the Truth (Perhaps)'". While reading, I felt a bit like I was watching an Olympic athlete, fitted with years of hard practice, caught simply in the childlike bliss of a ten-point vault. Light. Strong. Perfect execution.

As I read, I found myself soaking not only in the primary plot, but also in the underlying layers of truth beneath it. This book functions on multiple levels, ministering to the spirit as well as the mind, and an astute reader will glean something from every one of them.

One last note. This is a book you'll want to buy in printed form (not an e-version). Everything about its physical appearance is beautiful. The size, heft, illustrations, pages, make it a tactile delight.

mama panda
5.0 out of 5 stars A silly yet serious adventure
Reviewed in the United Kingdom on July 5, 2017
Verified Purchase
Read this book with my 6&8 year old and we enjoyed it very much. My girls love adventure stories and this modern story was an adventure indeed with lots of interesting characters with unusual names. We loved that the heroes were heroes despite them not being perfect! Anyone can aspire to be a hero after reading this book.
Read more
Report abuse
See all reviews

Page 1 of 1 Start overPage 1 of 1
This shopping feature will continue to load items when the Enter key is pressed. In order to navigate out of this carousel please use your heading shortcut key to navigate to the next or previous heading.
Back
Next
Pages with related products. See and discover other items: fall children's books, Best Books for 5th Grade Boys