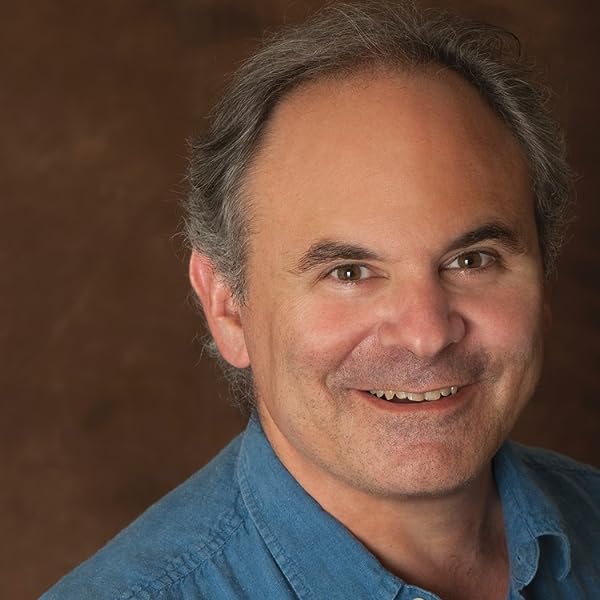 HISTORICAL/SUSPENSE THRILLER:  Risuko: A Kunoichi Tale is set in Japan in the sixteenth century with female warriors, one of whom is called Risuko. Along with two other apprentices, Emi and Toumi, Risuko arrives to their new home, which is filled with lots of secrets. Risuko is a nickname meaning squirrel - and she has an uncanny ability to climb just about anything!
Not a lot of authors write about Japan and Japanese culture, although it's very interesting. David Kudler does an admirable job of describing sixteenth-century Japan, with tons of details to make the setting come alive. The characters are easy to relate to, especially Risuko. The women were portrayed as strong and independent, especially unique if one thinks this was set in the sixteenth century. The story was filled with action, suspense, and a unique, well-crafted storyline.
[...]
It is easy to invest in the characters, and once the reader starts this book, it's almost impossible to put it down. Risuko goes through a lot of character growth throughout the book. An entertaining story with excellent writing and haunting descriptions, a relatable heroine, and fast-paced writing. -- Majanka Verstraete, InD'tale Magazine

In this YA historical novel set in Japan s Sengoku period, a girl who adores climbing attends an unusual school. Your mother sold you to me this morning. With this, young Kano Murasaki, called Risuko (Squirrel) for her love of climbing, learns she s to accompany imperious old Lady Chiyome s palanquin. Risuko s father was a samurai, a prestigious occupation in war-torn 16th-century Japan. After being disgraced, he had to find work as a scribe; he taught Risuko to read and write, but with him dead now, the family is near starving and Risuko s best option is to comply. The traveling party undergoes a cold and dangerous journey as it tries to dodge the fighting between rival warlords. Along the way, Risuko displays some of her abilities not just climbing, but calligraphy, bird calls, and presence of mind when attacked. When they finally reach the Mochizuki compound, Risuko becomes a novice, believing that she s being trained as a shrine attendant. There s talk of initiates becoming kunoichi, which no one will explain: you ll just have to find out on your own. At first, the novices perform only menial tasks, especially kitchen work, but they eventually receive lessons in music, singing, and dancing. But suspicion and intrigue (both political and romantic), plus attempted thievery and worse, tear apart the Mochizuki community, leading to a dramatic confrontation with the truth. Kudler (How Raven Brought Back the Light, 2014, etc.) draws on one of the most fascinating elements of Japan s feudal period the kunoichi, or female ninja. (Mochizuki Chiyome is a historical figure who trained young women as spies and assassins, using cover identities such as shrine attendants, servants, and prostitutes.) Also intriguing are the cultural details that Kudler weaves into his story, such as the Retreat, a small building where Mochizuki s women stay during their periods. The characters are nicely varied and all the pieces fit into place deftly, such as how Risuko s dance movements and kitchen skills can be used in fighting. A tight, exciting, and thoughtful first volume in what promises to be a fine series about a female ninja. --Kirkus Reviews

David Kudler lives just north of the Golden Gate Bridge with his wife, actor/teacher/author Maura Vaughn, their author-to-be daughters, and their (apparently) non-literary cats.
He is the founder, publisher, and editor-in-chief for Stillpoint Digital Press. Since 1999, he has overseen the publications program of the Joseph Campbell Foundation, for which he has edited three posthumous volumes of Campbell's previously unpublished work (Pathways to Bliss, Myths of Light and Sake & Satori) and managed the publication of over seventy print, ebook, audio, and video titles, including the third edition of the seminal Hero with a Thousand Faces. He is honored to serve as the vice-president for the Bay Area Independent Publisher's Association (BAIPA).
He has just released Risuko: A Kunoichi Tale, his debut young-adult historical adventure novel. Set in sixteenth century Japan, Risuko follows the adventures of a young woman pulled into a plot that may reunite a war-torn Japan -- or may destroy it.