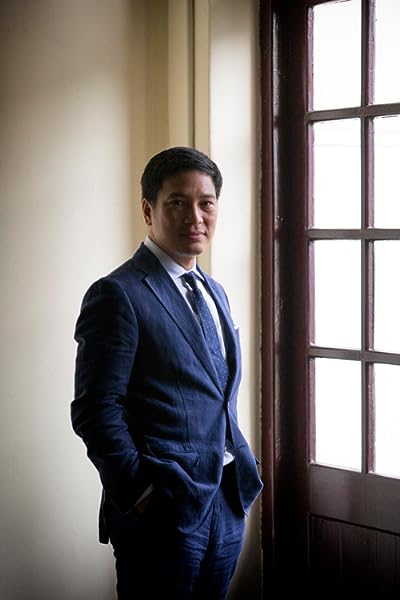 The River of Lost Footsteps: A Personal History of Burma Paperback – Illustrated, January 8, 2008

“[B]rilliant . . . The River of Lost Footsteps is a balanced, thorough, and serious history, but it is also a polemic, firm in its view that the current international campaign--pursuing 'this policy of isolating one of the most isolated countries in the world'--is moving in the wrong direction.” ―New Yorker

“Mr. Thant eloquently and mournfully recites the dismal history of the last half century and, in analyzing the country's nascent democracy movement, holds out only the slimmest of hopes for a better future. It will not come through economic and diplomatic sanctions, of that he is convinced. Trade and more engagement, especially more tourism, might let in badly needed light and air. But trying to topple the regime by isolating it would, he argues, be disastrous.” ―William Grimes, The New York Times

“Thant Myint-U's narrative is full of rich details and colorful characters like Bayinnaung, a 16th-century king who led a mighty elephant corps into battle, defeating neighboring Siam . . . If it could somehow be set on a different course, Thant Myint-U suggests, Burma could once again become an important player in Asia.” ―Joshua Kurlantzick, The Washington Monthly

“Fascinating . . . [Thant] gives us both the savory details and the cruelties of colonialism, as well as a rare for feel for palace intrigue. In the process, he suggests that isolation is in fact just what the military regime feeds on. It's in its blood.” ―Pico Iyer, Time

“The best introduction yet available to the modern history of Burma. Sad and poignant, intelligent and thought-provoking.” ―William Dalrymple

“A balanced, fascinating, sometimes humorous account of nation-building.” ―Rory Stewart, author of The Places in Between and The Prince of the Marshes

Thant Myint-U, born in 1966, was educated at Harvard and Cambridge. He has served on United Nations peacekeeping operations in Cambodia and Bosnia, and was more recently the head of policy planning in the UN Department of Political Affairs.

Page 1 of 1 Start overPage 1 of 1
This shopping feature will continue to load items when the Enter key is pressed. In order to navigate out of this carousel please use your heading shortcut key to navigate to the next or previous heading.
Back
Next
Pages with related products. See and discover other items: history of asia, history of southeast asia, book from myanmar, southeast asia history