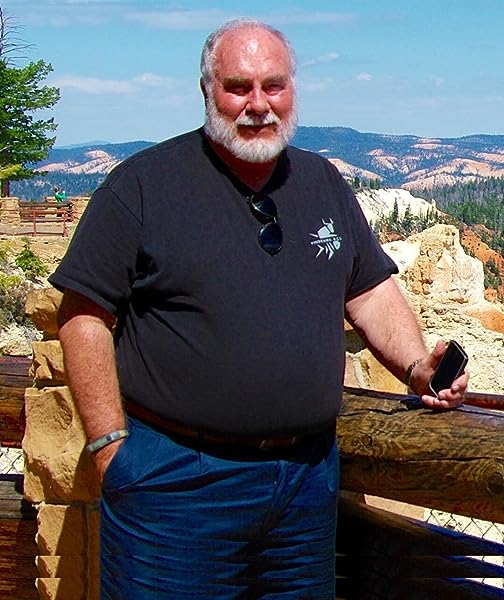 Roadkill on the Telecommunications Highway: A Career Retrospective Paperback – September 9, 2022

by William King (Author)
See all formats and editions
Sorry, there was a problem loading this page. Try again.

This book is a retrospective of my career in the telecommunications industry. It is not a novel. Though it does include some biographical information, it is not an autobiography. Rather it is a series of vignettes and anecdotes. Some are humorous, some are tragic, some are just plain silly, and some are hopefully instructive. I witnessed a lot of craziness during my career. I was also witness to the remarkable technological changes that occurred in Silicon Valley during this period.

Switching gears in midstream he made a transition to high technology and had a 25 career in telecommunications with ROLM, IBM, Siemens, and Cisco Systems where he had a wide variety of roles in sales support and product design and testing.

Bill has been retired for eleven years and spends his time as an avid reader, writer, and model builder. Currently he resides in Los Altos, California.

Project Inferno Book 1: Infiltration is his first ever published book and the first in a thrilling Sci-fi series. It was published September 2020 and he is currently working on the next book in this anthology.