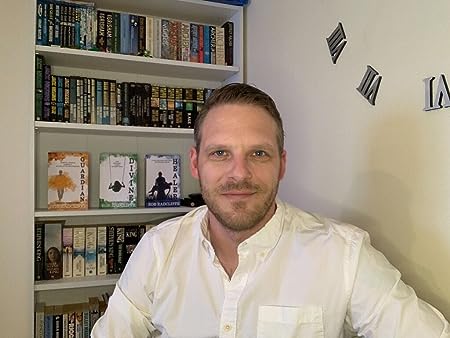 Rob Radcliffe was born and raised in Lancashire, England. He is a fiction author and novelist, and newly formed bloggist (it’s catchier than blogger).

He spends the majority of his days with his head in the clouds, sometimes coming back down to earth just long enough to turn those daydreams into stories by actually writing them down.

​Despite his appearance in his head shot, Rob does come in colour…and usually with both ears.

​Rob’s books are a mixture of coming of age testosterone, action, humour and general silliness. A great place to start would be at the beginning of each book, he feels they work better that way.

He is currently writing three series.

The Meat Market Series follows friends Greg and Stu through their relationships, breaks ups, highs and lows. Told with a sardonic smile these novels capture gritty realism and lad-lit at it's best.

Rob's Checking Out novella series is semi autobiographical and follows nineteen year old Rob on a journey from the run down council estate he finds himself living on, to the sunny shores of Cape Town, South Africa. Brutally honest and the books Rob 'had to write,' he is currently writing the fifth and final instalment.

The Divine Chronicles has been Rob's most challenging work so far. Leaving 'the funnies' alone he delves into a world of contemporary science fiction (sorry, no spaceships and aliens here) and covers human evolution, religion, life, death, family and immortality. Weaving myths, legends, real life historical figures, places and times into the narrative, he has created a world readers can't get enough of.

As well as a few standalone novels, Rob is planning on writing a thriller series soon, the first of those novels has the working title The Assassin's Game.

​For up to date news and release dates of his upcoming books, sign up for Rob's Reader's Club Starter Library at www.robjradcliffe.com. There he promises not to refer to himself in the third-person like he has here. 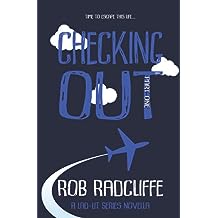 CHECKING OUT #1: The Laugh Out Loud Coming of Age Comedy/Satire Novella Series (The Lad-Lit Series) Apr 21, 2022
by Rob Radcliffe
Paperback
Out of Print--Limited Availability.
( 34 ) 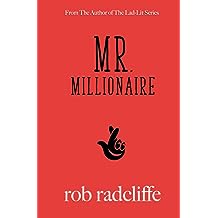 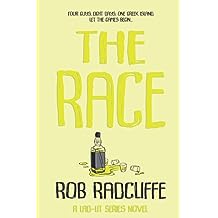 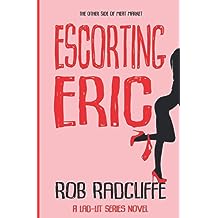 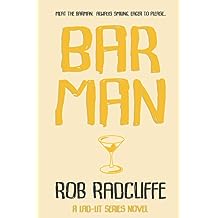 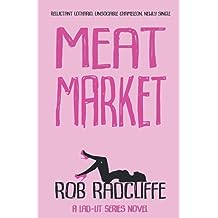 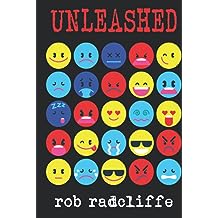 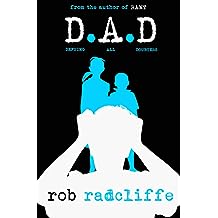 D.A.D: Defying All Doubters (The Reluctant Bloggist) Sep 23, 2020
by Rob Radcliffe
Paperback
Out of Print--Limited Availability.
( 2 ) 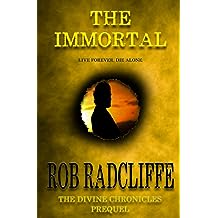 The Immortal: The Divine Chronicles Prequel Sep 18, 2020
by Rob Radcliffe
Paperback
Out of Print--Limited Availability.
( 3 ) 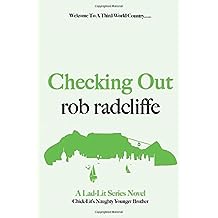 CHECKING OUT Jan 25, 2020
by ROB RADCLIFFE
Paperback
Out of Print--Limited Availability.
( 2 ) 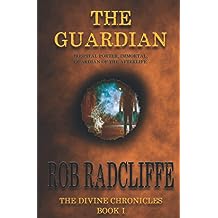 The Guardian: The Divine Chronicles - Prequel Mar 18, 2019
by Rob Radcliffe
Paperback
Out of Print--Limited Availability.
( 3 ) 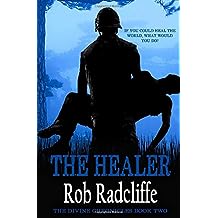 THE HEALER: If you could heal the world, what would you do? (The Divine Chronicles) Mar 6, 2019
by Rob Radcliffe
Paperback
Out of Print--Limited Availability.