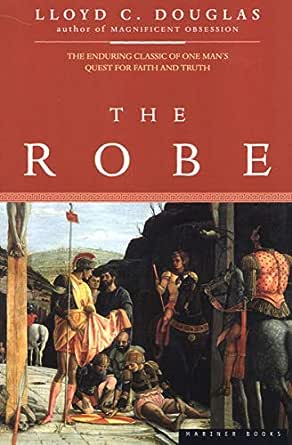 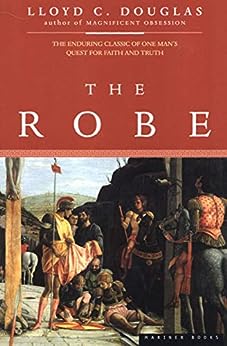 Lloyd C. Douglas began his literary career after leaving the ministry at the age of 52. All of his novels, essays, and short stories relied on his spiritual background for thematic and creative inspiration. At the height of his popularity, Douglas was receiving on average 100 letters a week from fans. One of these letters provided the inspiration for The Robe. Hazel McCann, a department store clerk from Ohio, wrote to Douglas asking what he thought had happened to Christ's garments after the crucifixion. Douglas immediately began working on a novel based on this concept, sending each chapter to McCann as he finished it. Douglas and McCann finally met in 1941, and it is to her that Douglas has dedicated the book.

'Simple and powerful' -- Scotsman --This text refers to an alternate kindle_edition edition.

Lloyd Cassel Douglas (1877-1951) began his writing career in midlife, after working for many years as a minister. He gained international fame with his novels Magnificent Obsession (1929) and The Robe (1942).

Stuart Langton is an award-winning theater, film, and television actor. He has been an audiobook narrator for more than ten years. He lives in New York City.