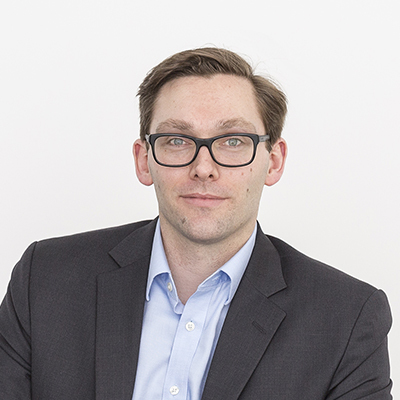 Robert is the author of Human Resources, a dystopian sci-fi novel being published by Inkshares. It won the Inkshares Publishing Prize and Ridley Scott / Scott Free Guaranteed Option Prize in the 2016 Launch Pad Competition.

During his formative years, Robert donned many personalities. He became Frodo, Belgarion, Arthur Dent, and numerous others. Before anyone realised, the damage was done. Soon his head overflowed with people and adventures, an ever-expanding diaspora he carried with him. Seeds, which would bloom into an uncontrollable urge to play god; to forge worlds of his own. And end them.

The child of two mountaineers, Robert grew up travelling and exploring the remote wilderness of Tasmania. This instilled in him a deep love of nature and provided ample opportunities to read. He did. No-one stopped him.

While the sun shines, Robert masquerades as an Information Management Consultant. Navigating the corporate jungle to aid customers in their quest to better protect, govern, and utilise their data. During the twilight hours he reads and writes fantasy, science fiction, and urban fantasy. Join him on a journey and it won’t be a stroll down main street. He’ll carry you to distant worlds, dally in enchanted glades, or peel back the veneer from our reality to reveal the secrets scuttling below.