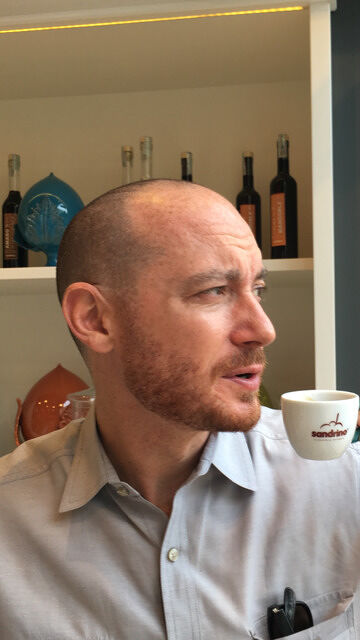 A community service project of tutoring 5th and 6th grade students during his last year of high school led Robert Costello to an important self-discovery: He is an educator at heart. As he always tells students, a career picks a person and not the other way around.

Robert Costello is Chair and Professor of Criminal Justice at SUNY Nassau Community College and Adjunct Professor of Sociology at Hofstra University.

An author of over 60 publications, he received a Fulbright Scholar's Award to lecture at the University of Malta Faculty of Law. Other honors include serving as a Visiting Scholar at the University of Cambridge's Institute of Criminology, Associate Faculty Member Columbia University's Faculty Seminar Series, and Research Associate at Maurice A. Deane School of Law.

His work with students has been recognized with various honors including a SUNY Chancellor's Award for Excellence in Teaching, Appreciation Awards from the NCC Center for Students with Disabilities, and the NCC Student Organization of Latinos.

He currently serves as a Columnist for Criminal Justice, a quarterly publication of the American Bar Association. His educational background in Sociology and Law influenced his academic and personal concern on how law addresses social problems. His legal work consists of serving as an Impartial Hearing Officer for Special Education disputes within the NYC region.

His own charitable work includes past service as a Board Member on several non-profit organizations including a food pantry, Fraternal Order of Police (SA 03), and American Academy of Professional Law Enforcement (Long Island Chapter). 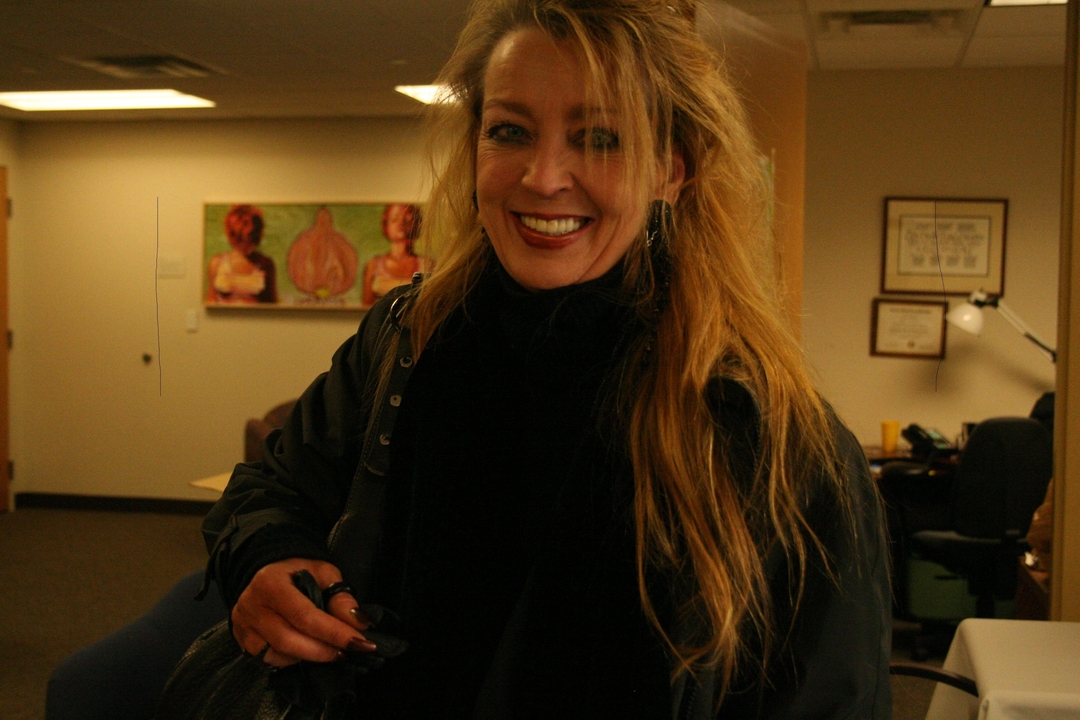 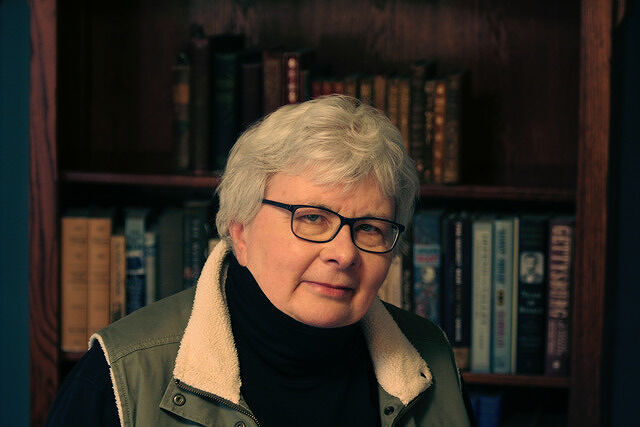 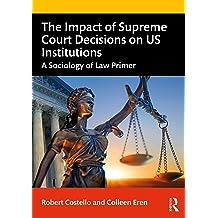 The Impact of Supreme Court Decisions on US Institutions: A Sociology of Law Primer Sep 30, 2021
by Robert Costello, Colleen Eren
$38.86

This book bridges the disciplines of legal studies and sociology in its engaging introduction to the history, purpose, function, and influence of the Supreme Court, demonstrating through ten landmark decisions the Court’s impact on the five key sociological institutions in the United States: family, education, religion, government, and economy. It gives an insightful picture of how these major decisions have additionally affected other sociological categories such as gender, sexual orientation, race, class/inequality, and deviance. The reader not only gains familiarity with foundational concepts in both sociology and constitutional law, but is given tools to decipher the legal language of Supreme Court decisions through non-intimidating abridgments of those decisions, enhancing their critical literacy. This book demonstrates the direct applicability of the Supreme Court to the lives of Americans and how landmark decisions have far-reaching repercussions that affect all of us.

The Impact of Supreme Court Decisions on US Institutions is essential reading for undergraduate students in social science courses as well as others interested in the workings of the justice system. 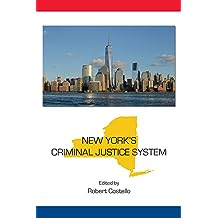 The book is broken into thirteen chapters, with each chapter exploring a specific area of the New York criminal justice system. Each chapter includes a list of learning objectives and key terms to help readers better understand the topics covered, as well as a discussion of the current operation of the state’s justice system.

A set of 192 PowerPoint slides is available upon adoption of this book. Click here to view a sample presentation. If you are a professor using this book for a class, please contact Beth at bhall@cap-press.com to request your slides. 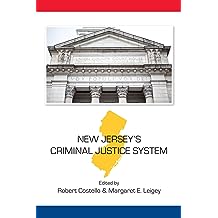 The state of New Jersey is the eleventh most populous state in the country, despite being geographically larger than only three other states (Connecticut, Delaware, and Rhode Island). This makes New Jersey the most densely populated American state. Despite this, the violent crime rate of New Jersey is significantly lower than the national median. New Jersey’s violent crime rate in 2016  was 33.8 percent lower than the national median  (245 violent crimes per 100,000 inhabitants) while the state’s property crime rate was 40.2 percent lower (1,544.6 property crimes per 100,000 inhabitants).

Crime in New Jersey has a similar proportional make up to the types of crimes that occur on the national scale. New Jersey’s relatively small geographic size and its large population make it a unique case among the fifty United States. As such, the state’s criminal justice system faces particular challenges. New Jersey’s blend of high-density urban areas and lower density rural areas and farmland lead to special criminal justice concerns, and this book takes a look at these state-specific issues.

Readers should come away from this book with a clear understanding of New Jersey’s criminal justice system as these thirteen chapters provide a comprehensive, holistic picture. By exploring each component separately, and taking deep dives into a few national issues from a state perspective, readers will be able to understand the specific history—and current framework—of the New Jersey system. Additionally, discussions of proposed criminal justice reform will show readers the ways in which New Jersey can serve as a model for national reforms.

There is a set of 430 PowerPoint slides available upon adoption. Click here to view a sample presentation. If you are a professor using this book for a class, please contact Beth Hall at bhall@cap-press.com to request your slides.