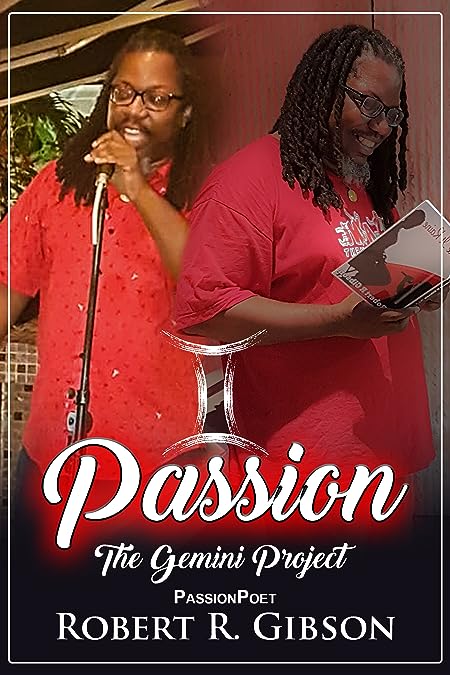 He has had a love affair with words from the time he was a child, even sneaking away from Physical Education class to write short stories in secondary school. Once introduced to poetry, however, his love affair grew into an insatiable passion. He wrote his first poem at 14 and has not looked back since.

He writes from a heart of intense respect for the English language. One of his oft-repeated stories is of a poem that took two years to complete because it felt "off" - and to fix it, he says he, "...jumped out of bed one night, turned the computer on, and simply changed the comma in the middle line to a semicolon... it was PERFECT."

His poetry has taken him from merely writing to performing as a spoken word artist, with the stage name PassionPoet. Although sensuality is his main forte, in his own words he says that, "Passion isn't always about sex." He writes about all intense emotions: euphoric joy, crushing grief, blinding anger ... and, yes, overpowering, climactic sexual experiences.

His writing and performing has gotten him national recognition. He has gained awards in the National Independence Festival of Creative Arts in his native Barbados, copping a silver medal for his poem 'Luscious', two bronze medals for 'Rain' and 'Goblet', and the Most Promising Poet (Adult) incentive award in 2011.

He has recently continued his evolutionary journey, adding author to his accomplishments.

Robert "inhales words and exhales poetry." Welcome to his world! 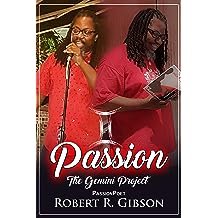 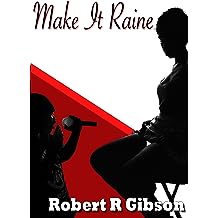 That’s the line that made all the women swoon.

His words call to Jasmine, a spitfire of a woman captivated by the taste of his power and ability to make women weak whenever he speaks.

Her desire to play with passion’s fire drives the two into a spontaneous night that will forever alter their lives.

Raine’s main goal is to climb the heights of stardom, but Jasmine is not making it easy on him to walk away.

Will Raine man up and realize things have changed, or will he continue to use his words to indulge his carnal desires?
Read more
Other Formats: Paperback 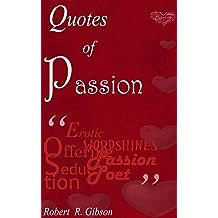 These quotes are quite famous for any student of either literature or love. The first quote is from Elizabeth Barrett Browning, and the last two are from the great William Shakespeare himself.

Do you want to drop a morsel of sweetness into your lover’s ear? Do you want to ignite their passions with a well placed verse? This book achieves the same as the quotes above with snippets of longer poems written by Robert R Gibson, the PassionPoet, as well as small potent love verses called ‘Wordshines.’

The term ‘Wordshine’ was coined by the object of Robert’s affection while he was trying to court her by dropping a short freestyle poem into her electronic ear (he was using BlackBerry Messenger at the time) every morning, which was kept up for approximately three months. She said that it was like a burst of sunshine in her inbox using words, so she started calling them ‘wordshines.’

Near the end of the first month, she asked if he was keeping the poems and storing them - which, prior to this, he had not. The joy of creating and having her smile was his only reward. However, at her insistence, he kept the next two months of work in a file. Some of them are now in this volume.

This book is a potent addition to the Cassanova’s arsenal. In it are droplets of literary gold that have been panned from the river of Passion’s words. The mix of snippets and wordshines comes together to form a gold mine of sensual and romantic treasure that will be valued for all time! 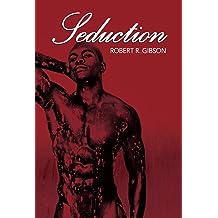 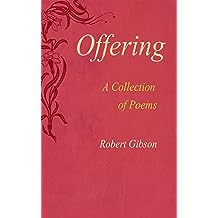 Offering: A Collection of Poems Dec 27, 2014
by Robert Gibson
( 11 )
$3.99
A teaser edition of short poems that will whet the appetite of serious lovers of romantic poetry and get them interested in the work of Robert R. Gibson, the PassionPoet.
Read more 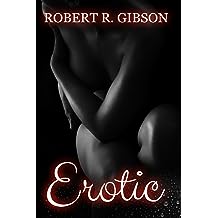