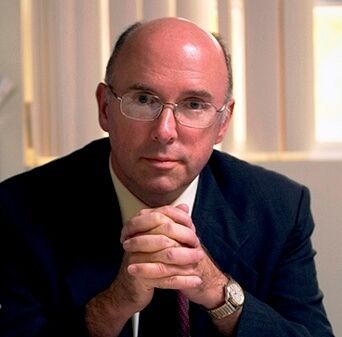 Robert W. McGee worked as a certified public accountant (CPA), accounting professor, attorney, banker, and consultant, and published 58 nonfiction books before becoming a novelist. Along the way, he earned 23 academic degrees, including 13 doctorates from universities in the United States and 4 European countries, and worked or lectured in more than 30 countries.

His first novel - Justifiable Homicide: A Political Thriller - addresses one of the most basic questions in political philosophy: When does killing political leaders constitute justifiable homicide?

His first novelette - Annie and the Senator: A Story of Vigilante Justice - shows what a woman can do when a senator tries to destroy her life.

Several other novelettes are available from his author page. 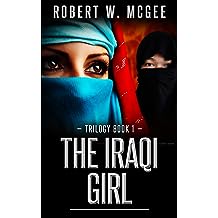 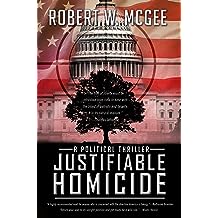 Justifiable Homicide: A Political Thriller (Robert Paige Thrillers Book 1) Oct 14, 2014
by Robert W. McGee
( 53 )
$3.99
When does the killing of political leaders become morally justifiable? Killing the Hitlers, Stalins and Pol Pots of the world is easy to justify. Murderous tyrants need to be killed. But what if our leaders are merely idiots, or perhaps corrupt, petty tyrants who aren’t in the same league as Hitler, Stalin or Pol Pot? How much damage can we allow them to do, how many of our rights can we allow them to take away, before killing them becomes justifiable homicide?
In Robert McGee’s latest novel – Justifiable Homicide - a small group of patriots in Miami believes that some of our leaders have already crossed the line and decide to do something about it. They identify potential targets for assassination and start going through the list.
When Robert Paige, an accounting professor with some firearms and martial arts training, learns that one of his friends is on the list, he decides he must do whatever is necessary to stop them. The problem is, he doesn’t know who all the cell members are, or how to stop them. 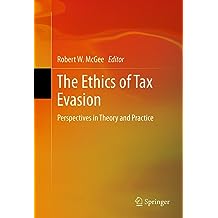 Why do people evade paying taxes?  This is the central question addressed in this volume by Robert McGee and a multidisciplinary group of contributors from around the world.   Applying insights from economics, public finance, political science, law, philosophy, theology and sociology, the authors consider the complex motivations for not paying taxes and the conditions under which this behavior might be rationalized.  Applying theoretical approaches as well as empirical research, The Ethics of Tax Evasion considers three general arguments for tax evasion: (1) in cases where the government is corrupt or engaged in human rights abuses; (2) where citizens claim inability to pay, unfairness in the tax system, paying for things that do not benefit the taxpayer, excessively high tax rates, or where taxes are used to support an unpopular war; and (3) through philosophical, moral, or religious opposition.  The authors further explore these issues by asking whether attitudes toward tax evasion differ by country or other demographic variables such as gender, age, ethnicity, income level, marital status, education or religion.  The result is a multi-faceted analysis of tax evasion in cultural and institutional context, and, more generally, a study in ethical dilemmas and rational decision making. 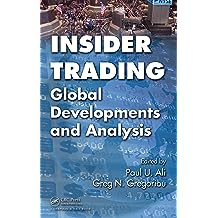 Insider Trading: Global Developments and Analysis Aug 22, 2008
by Paul U. Ali, Greg N. Gregoriou
$74.95
Essential Reading on an Expanding PhenomenonThe recent growth in mergers and acquisitions worldwide has been accompanied by a resurgence in insider trading on a scale not witnessed since the 1980s takeovers boom. Given the greater emphasis on insider trading in the global securities markets, this text combines the latest law and finance research on
Read more
Other Formats: Kindle , Hardcover , Paperback 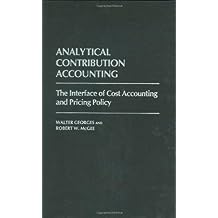 Business success or failure is often determined by decisions made in establishing selling prices for products and services. . . . In this clear and readable work, the authors present a good summary of the literature on pricing policy, emphasizing the relevance of costs. They propose a system that involves analyzing indirect costs to distinguish those that may be relevant to pricing in some circumstances but not others. This `analytical contribution accounting' has promise as a tool for many businesses. Students writing papers on costs and pricing policy would find this volume a useful starting point. The bibliography is good. . . . College and university collections.

Using practical examples and simple language, this book develops an accounting system that is a new and functional key to making product pricing decisions. This accounting system, which bridges the gap between full and direct costing, is called Analytical Contribution Accounting. Georges and McGee demonstrate practically as well as theoretically why it is so superior for pricing purposes. The system is based on the relativity aspects implicit in the direct cost method, and on the calculations of a set of differentiated contributions. 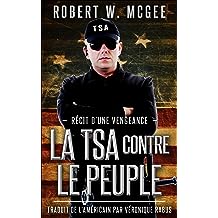 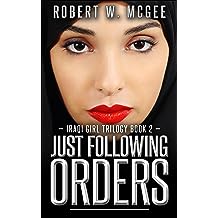 Just Following Orders: Iraqi Girl Trilogy Book 2 (The Iraqi Girl Trilogy) Nov 30, 2015
by Robert W. McGee
$2.99
The second volume in the Trilogy – Just Following Orders – places readers in the mind of one of the soldiers who is ordered to participate in Massouma’s abuse. Although he is disgusted by what his lieutenant orders his men to do, and while he seriously considers killing the lieutenant to stop the abuse going on before his eyes, he obeys, because he has been taught not to question orders. This volume highlights the disgusting practice of female genital mutilation in a graphic way, challenges the morality of enhanced interrogation, and questions the view that there is a duty to obey all orders. This novelette sets the stage for volume 3 of the Trilogy.
Read more 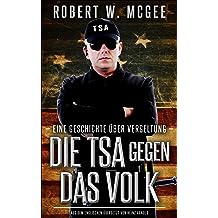 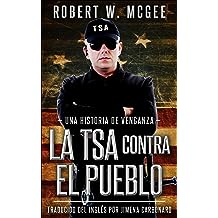 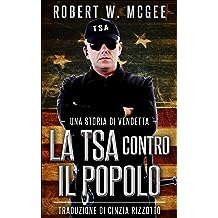 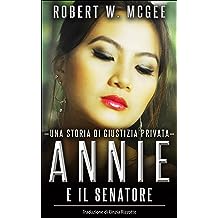 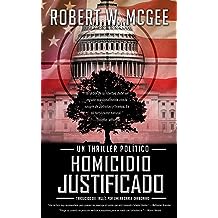