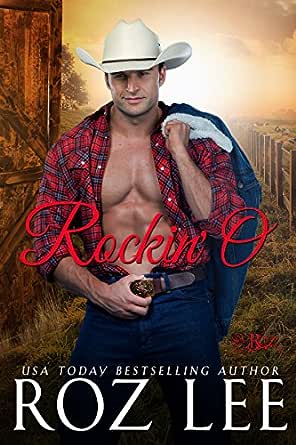 You've subscribed to Lone Star Honky-Tonk Short Story Series! We will preorder your items within 24 hours of when they become available. When new books are released, we'll charge your default payment method for the lowest price available during the pre-order period.
Update your device or payment method, cancel individual pre-orders or your subscription at
Your Memberships & Subscriptions
There was an error. We were unable to process your subscription due to an error. Please refresh and try again. 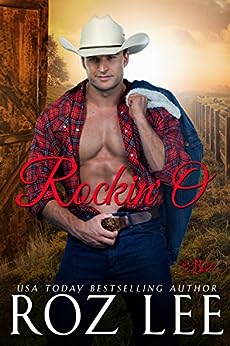 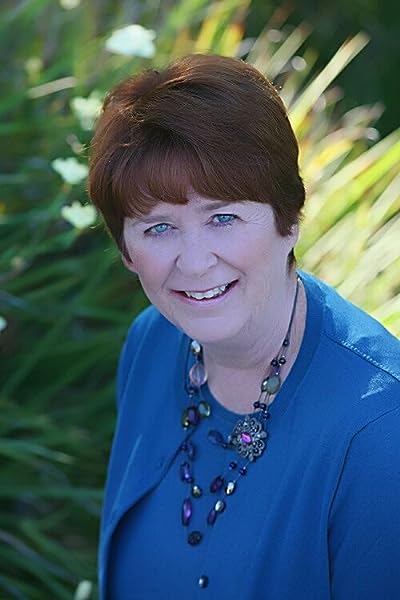 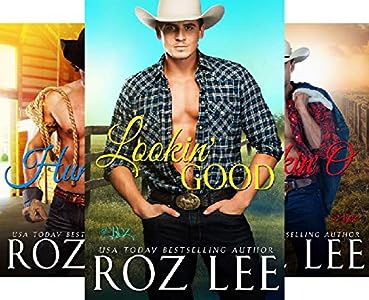 SAS_Sea
5.0 out of 5 stars Short, sweet, and steamy!
Reviewed in the United States on December 2, 2018
Verified Purchase
"Rockin' O: A Lone Star Honky Tonk Short Story" is a thoroughly engaging short story told from April's point of view. She grapples with the dilemma of whether or not to tell her fiancé, Brendan, that she wants to introduce domestic discipline into their relationship. She worries he might be appalled by the notion and subsequently end their engagement, but she recognizes that not telling him about her deepest desires will erode their chance at a happy union.

In the course of an evening out, April talks through her desires and fears with one of her best friends, who encourages her to communicate her newfound interest with Brendan. When Brendan joins April later in the evening, it comes to light in delicious fashion that he is not at all averse to the idea of introducing power exchange into their dynamic.

I love Roz Lee's ability to convey her characters' emotions so concisely and simultaneously so descriptively, a skill she demonstrates once again in "Rockin' O". While the story is told in first person, Ms. Lee provides enough dialogue and action to keep the reader engaged. And as far as the action goes, it is steaming hot and imaginative! What keeps me looking for more of Ms. Lee's books is how her characters all feel fresh and alive; nothing she's written - plot, dialogue, sex scenes - ever feels formulaic or repetitive. The reader is given a brief but satisfying glimpse into April and Brendan's life, and leaves with the sense that these two are well-suited for each other and are on their way to a rosy future together.
Read more
One person found this helpful
Helpful
Comment Report abuse

ysabelkid
5.0 out of 5 stars Sizzling, but comforting
Reviewed in the United States on December 27, 2018
Verified Purchase
I've always been a fan of cowboys, especially from the Lone Star state. And Brendan O'Donnell just shot to the top of my list of hot hunks on the page. The interactions between he and April were by turns tender, funny, hot, and always loving. Ms Lee's writing is outstanding, both in method and in understanding. I could empathise with April's wanting to keep up her independence as much as with her desire to have Brendan take charge.

Now, when will we have one of the cowboys on the receiving end? Turnabout is fair play...
Read more
Helpful
Comment Report abuse
See all reviews