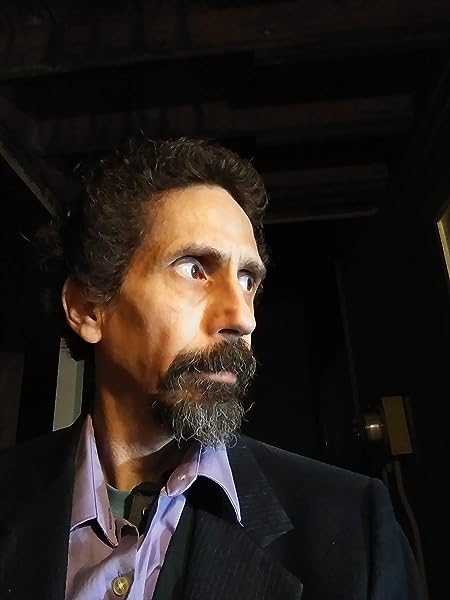 Rod Hillen was born on a spooky October evening in Denver, Colorado to loving parents. Rod grew up loving art and comics. As a child, he would draw his favorite characters to find out what they were up to in their spare time. Rod also loved to read and would create stories for his own entertainment.

As he got better at drawing, Rod began to have admirers. Once, he drew a caricature of his 7th grade math teacher on his desk, and the teacher was so impressed he left it on the desk until the end of the day when Rod had to come back to clean it off. Sure, it was called detention, but that's the price of fandom.

The time came when Rod had to choose between art and literature, so he chose both. With a degree in illustration from Art Center College of Design in Pasadena, Rod writes and illustrates children's books. His mission is to inspire children of all ages to follow their dreams, and be inspired by life. Rod recognizes a dearth of strong role models for girls in literature and seeks to fill that void if only a little. 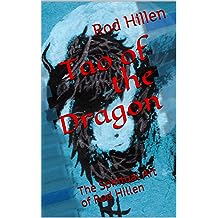 Tao of the Dragon: The Spiritual Art of Rod Hillen Mar 20, 2020
by ROD HILLEN
$5.99
From traditional Madonnas to Sanskrit Calligraphy in the Hitsuzendō (Zen) style, this book covers a wide range of beautiful devotional artwork from Rod Hillen, an artist who has been exploring the intersection between art and religion his entire life. With of 50 works of art to see, there's something to inspire everyone.
Read more 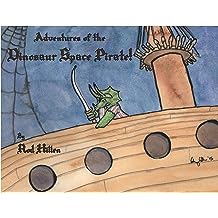 Dinosaur Space Pirate! Mar 5, 2016
by Rod Hillen
( 1 )
$5.99
When Space Pirate Triceratops sees spaceships approaching from every side, he has to decide what to do!
The picture book with dinosaurs, pirates & spaceships! The perfect gift for your little girl! Get yours here!

This whimsical, lovingly crafted ebook will delight children of all ages as they learn about using e-readers & tablets, and of course; dinosaurs in space!

A picture book for preschoolers, there's fun and adventure and humor too! 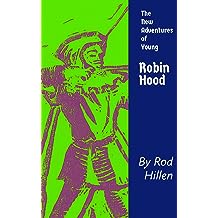 The New Adventures of Young Robin Hood Apr 4, 2014
by Rod Hillen
$2.99
When William Brewer, the Sheriff of Nottingham, foreclosed on Robin’s house, due to failure to pay taxes, Robin thought his young life was over. Forced into the forest to live as an outlaw, Robin finds that he is not alone. Sherwood is filled with outlaws who share Robin’s same story. If Robin can unite these loners against a common foe, he will have an army. Is it really stealing, if you take back what is yours?
Back in town, Marian is unimpressed by outlaws. She and Tuck have an orphanage to run. But when the sheriff decides money meant for the orphans belongs to him, she finds she needs allies that play outside the rules.
And the archery contest. Don’t forget the archery contest. 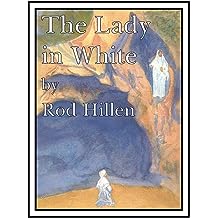 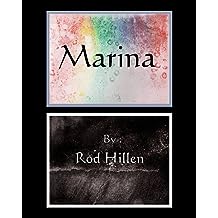 Marina May 12, 2013
by Rod Hillen
$2.99
Follow the life of Marina the baby raindrop as she goes through life's stages, beautifully illustrated with aquatint etchings.
Read more