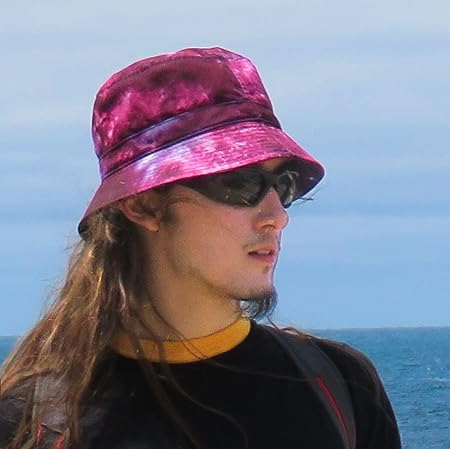 Rodol Phito is a programmer, game developer, mathematician, video producer and author of the Rival Rebels Rgiant game. He has written many scripts for his popular sci-fi comedy video series since 2015. He is also known as Lord Vertice, Toyguy, and Atlas Dostal. He is fluent in more than fourteen programming languages. Rodol began making and distributing software when he was twelve years old. His Rival Rebels mod has been downloaded by over five million players. He lives in Los Angeles. 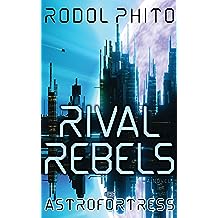 Rival Rebels: The Astrofortress Nov 14, 2019
by Rodol Phito, Mars Dostal
( 11 )
$0.99
Mix together a fast-paced sci-fi thriller with witty humor, real science, and fresh dialogue, and you get the Rival Rebels novel. Join these young heroes on their action-packed journey through strange worlds.

Over a hundred years ago, a faction of alien cultists built a particle accelerator to harness the power of time. When it backfired, reality shattered. The disaster crippled the Physique civilization, but also bound Earth to the anomaly with a wormhole.
Now, Tedious “Toyguy” O’Yell and a small band of Earthens called the Rival Rebels are dealing with the consequences. The Augur Faction and the Physique have been enemies since the anti-time disaster, and things are coming to a head. Long hidden in the shadows, the Augur Faction has been brewing a plot of revenge, and it falls in the hands of the Rival Rebels to stop it.