Add to Cart
$42.08
+ Free Shipping
Sold by: Book Depository US
Have one to sell?
Sell on Amazon 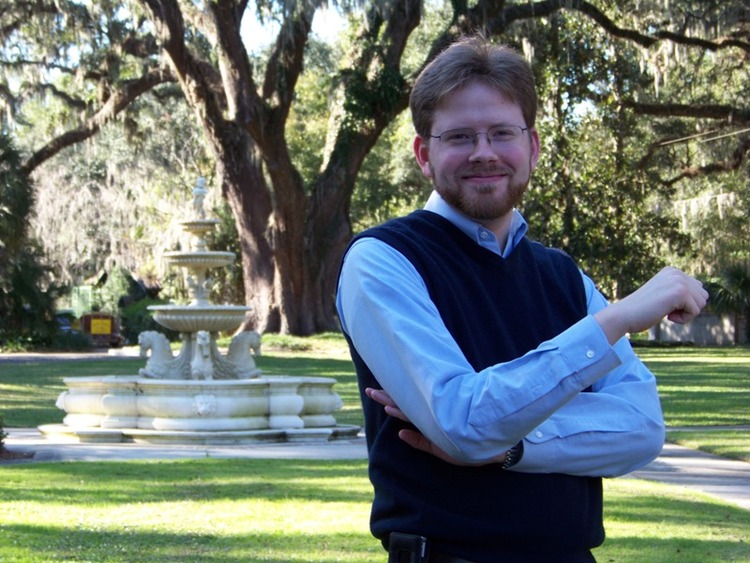 J.K. McKee (B.A., University of Oklahoma; M.A., Asbury Theological Seminary) is the editor of Messianic Apologetics (www.messianicapologetics.net), a division of Outreach Israel Ministries (www.outreachisrael.net). He is a 2009 recipient of the Zondervan Biblical Languages Award for Greek. He is author of numerous books and commentaries, dealing with a wide range of topics that are important for today's Messianic Believers.