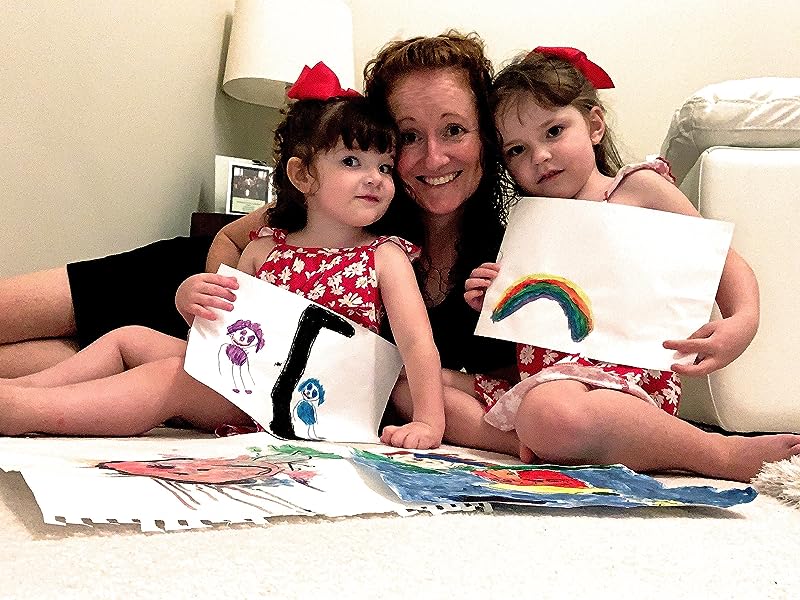 Rona Stole My Grades: A Senior Student's Story Paperback – May 8, 2020

After completing her tertiary studies and an early career in mining, Chandra became Group General Manager of an AUD$140m, 400-person distribution business at the age of 28. Continuing to climb the ranks of the corporate world, she went on to lead a global psychology and neuroscience-based consultancy firm. Turning entrepreneur in 2013, she established One Legacy Pty Ltd, which consults to companies on leadership excellence, turnaround strategy, improving human performance, innovation, and organizational change. Chandra has worked across 28 countries, seven languages, ten industries, and has spoken on more than 90 stages around the globe. Chandra is the 2014 Gold Stevie Woman of the Year for Australia, the 2014 Silver Stevie International Executive of the Year, holds a 2013 Gold Stevie for Female Entrepreneur of the Year (Asia, Australia, and New Zealand), a Silver Stevie for International Woman of the Year, a 2013 Silver Stevie for Most Innovative Company for One Legacy and a 2013 Bronze Stevie for Women Helping Women. She was inducted into the Australian Businesswomen's Hall of Fame in 2014. In 2013 she was named the Newcastle University Young Alumni Medalist for her work across the globe. Chandra won the Gold Stevie Award for Best Female Executive (Asia, Australia & New Zealand) in 2012, a Bronze Stevie Award for Best Management Team in 2012, a Gold Stevie for Most Innovative Company for Sentis in 2012, and the marie claire Australian Young Business Woman of the Year Award in 2012. Chandra also holds an Australia Day Young Citizen Award for her community and charitable contributions. Chandra holds a Bachelor of Science, Bachelor of Business (Human Resources and Industrial Relations), and a Bachelor of Commerce. She has been a Non-Executive Director on two Boards, supported numerous charities across the globe, and was recognized with a Miss Australia Award of Excellence in 1998. She is regarded as an engaging Master of Ceremonies and Key-Note Speaker having fulfilled such roles for more than 40 largescale not-for-profit and corporate functions. However, perhaps her greatest passion and love is found in her role as a mum. Turning author in 2020, Chandra has loved the publishing journey alongside her daughter, Tara, who is the illustrator of her first book, Rona Stole My Fun - The Four Year Old vs The Virus.