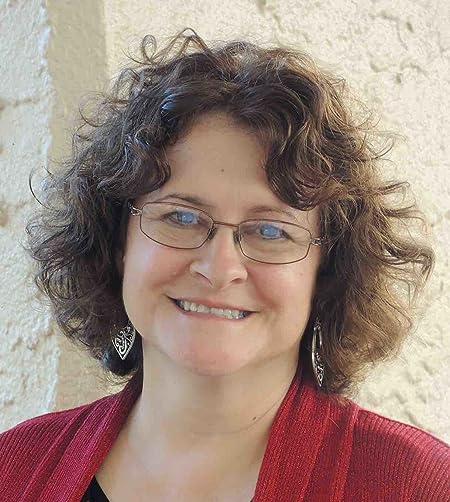 Welsh-born Rosie Cochran and her late husband, Matt, served as missionaries for 20 years, raising their four sons in a rustic tribal village in the jungles of South America. Since returning stateside, Rosie has worked the graveyard shift at a local factory; filled the role of pastor’s wife; and was a church secretary for over five years.

They say life’s experiences make us who we are. Life’s experiences have taken Rosie on multicultural adventures spanning several continents, expanding her world view, and shaping her into the woman she is today.

Rosie holds a bachelor of arts in intercultural ministries from NTM. Her passion to write has led to the publication of the following novels: Betrayed, Identity Revealed (the sequel to Betrayed), and A Murder Unseen. 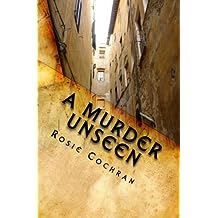 A Murder Unseen Jul 26, 2011
by Rosie Cochran
( 8 )
$3.99
Sandra Ford is at the wrong place at the wrong time. She doesn't see a murder. She just hears it. Convincing the police that the murder is more than just a figment of her imagination seems like an impossible task. That impossibility fades in comparison to the unbelievable nightmare Sandra soon finds herself in. Suddenly the police believe someone was killed—and Sandra is the prime suspect!
Read more
Other Formats: Paperback , Mass Market Paperback 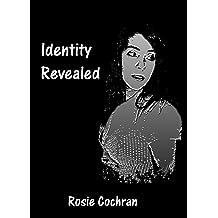 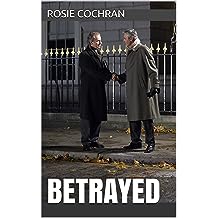 Betrayed Aug 2, 2021
by Rosie Cochran
$3.99
While on assignment to uncover the details of an assassination plot, Jeremi Grant sustains a gunshot wound that grazes his skull, leaving him with no memory, with no explanation for why he is at the scene of a murder. An undercover FBI agent is dead. His fellow agents want the man who did it. All evidence points to Jeremi. Under arrest for murder, Jeremi has no explanation for the FBI. Worse yet, he has no explanation for himself. He struggles to reconcile between the evidence laid before him and the man he feels he is inside. Meanwhile, an assassination is going to take place and the details needed to prevent it are locked in Jeremi's mind. Escaping from the FBI, Jeremi is determined to find out who he really is. The joy of remembering that he is a Christian is dampened by questions over his many dubious talents. Who and what was he? The pieces slowly begin to fall into place, but will Jeremi remember enough, soon enough, in order to prevent the assassination?
Read more
Other Formats: Paperback