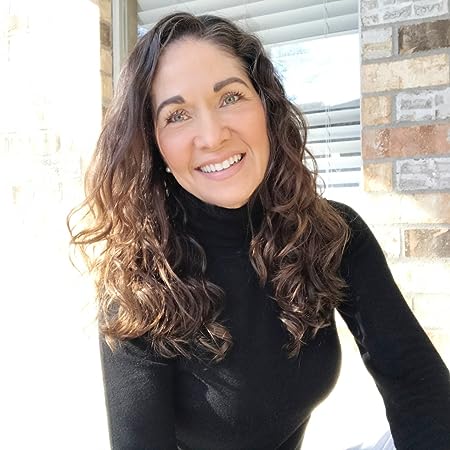 Roxana Jones has helped thousands of people across the globe through her books and writings which are shared daily on her social media platforms. A profound personal transformation that began in 1999 and lasted almost two decades, has allowed Roxana to discover a new path by which she is able to reconnect with innate gifts that equip her as thought leader and change agent using the written word as a conduit of transformative energy for those who are ready to start living from their most authentic Self.

Here is one of Roxana's latest reviews:

"Roxana's words come from the heart. If you don't believe me then I challenge you to read her words and not be touched by the love and warmth from the teachings. I have read Roxana's books as well as articles and there is a certain magical quality from what is written. I am a man that hopefully has some connection with his feminine side and I think this is why so much of Roxana's words have influenced me because of her unbiased approach to both masculine and feminine but with the necessity for her to be a much needed voice for the feminine".

As a public figure and influencer, Roxana started her work in 2011 after the publication of her bestselling and award-winning debut novel "While I Was Learning To Become God". As she continued writing her second book "The Dead Still Want To Live", her social media continued to grow organically as people discovered more of her unique writing style and inspirational tone. Up to now, Roxana has reached 40M+ people online and she counts with a community of almost 200,000 followers on Facebook, Twitter, Instagram and Pinterest.

You can visit Roxana and subscribe to her updates and news at https://www.roxanajones.com/ 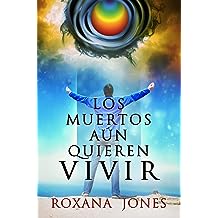 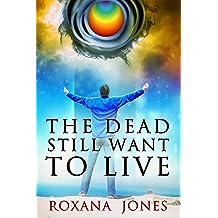 The Dead Still Want To Live (While I Was Learning To Become God Book 2) Oct 30, 2012
by Roxana Jones
( 8 )
$6.38
Do we truly die once our physical human bodies cease to exist on this Earth?
When he least expected it, multi-millionaire Sebastián Obregón, died tragically in a plane crash in 2009 at age fifty-two. A man who dedicated his life to amass a fortune is abruptly confronted with an unearthly reality where the concept of money is non-existent and he has no other choice than to learn the neglected laws of forgiveness and love. Are you ready to discover the afterlife from the perspective of someone that never believed in God and yet, against all odds, ended becoming God himself?

“The Dead Still Want To Live” is the second book of best-selling and award-winner author Roxana Jones’ trilogy WHILE I WAS LEARNING TO BECOME GOD. A faithful proof of the author's personal growth as she continues to successfully consolidate herself as a spiritual writer who is dedicated to promote new thought and transformation throughout the world.
Read more
Other Formats: Paperback 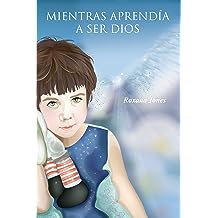 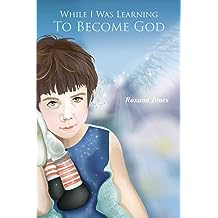 5 out of 5 stars reviews...
"Powerful message that hits home. Striking delivery." - Renne R., Reader on Goodreads
"This book will speak to those searching for their own way of loving themselves." - Lynn Evarts, Foreword Reviews
"What an enlightening journey!" - Fionna C., Book Reviewer

Overview of WHILE I WAS LEARNING TO BECOME GOD
Even with the imposed reality that surrounded her, Sybil Vaughan was able to empower herself.
This is the true story of a woman whose resilience made possible her transformation.
She was born to make a difference but she could only do so when she realized that, this difference was her.

"Sybil's story is one that we all can hold close to our hearts and learn from." - Renne R. - Book reviewer

"I wasn't looking forward to a preachy book, especially with my situation of dying with cancer. This was really an uplifting book for me and I am so very glad I had the chance to read it. Yes, I cried, a tough read for personal reasons but well worth the read for anyone, not just those in need of a little faith." - Francine, Reader

"Fans of Doreen Virtue, Deborah King will love this retelling of a woman who fought against the odds in many ways, with the help of her angels, to make a difference and honor her destiny. I enjoyed this book because it took me out of my comfort zone, and led me to question some of my own spiritual threads." - Terre T, Book Reviewer

Are you ready for inner change and a life where the possible future is the only present there is? WHILE I WAS LEARNING TO BECOME GOD will help you on this path!