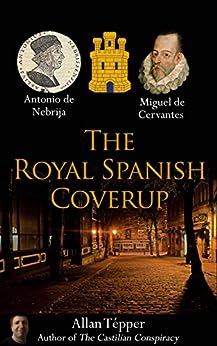 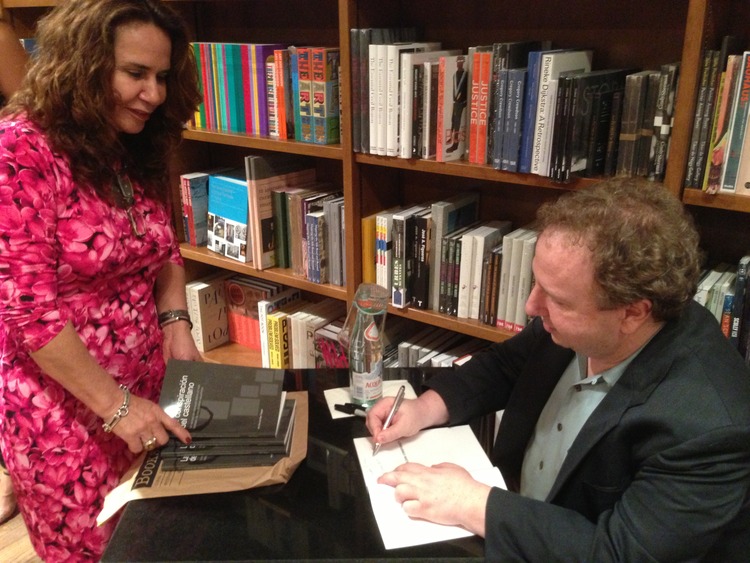 NOTE: The audio and videos in this book currently only play on Android devices and select Kindle Fire tablets. There is a separate version available for iOS.