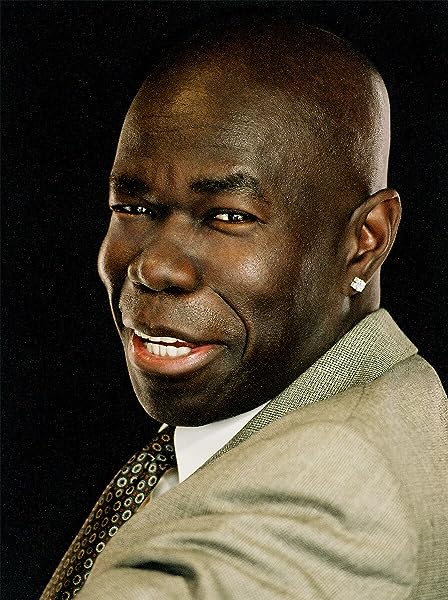 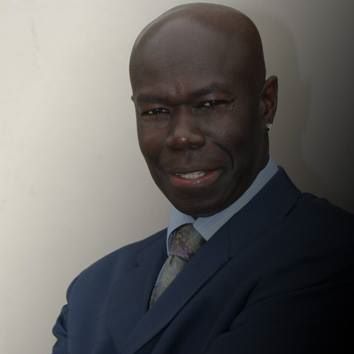 by John A. Andrews (Author)
3.5 out of 5 stars 3 ratings
See all formats and editions
Sorry, there was a problem loading this page. Try again.

Author John A. Andrews, son of the Caribbean soil, penetrates literally inside the belly of the drug world. In an environment saturated with corruption, deception, duplicity, deceit, and inequities of all kinds, Andrews conceives a Cross-Atlantic, greed-driven fiasco, embedded within the drug epidemic. Can Jamaican - born, DEA Rude Buay; save his country from the tyranny of the Dragon Drug Cartel?
Read more
Previous page
Next page

Jerome L. Coggins
2.0 out of 5 stars Interesting perspective but amateur fiction writing skills
Reviewed in the United States 🇺🇸 on September 21, 2012
Rude Buay is interesting due to the unique perspective of the author, but Mr. Andrews is very amateurish in his fiction writing ability. I don't feel that work of this quality warrants the asking price for the new book. The author would greatly benefit from some critical input by a knowledgeable editor.
I met the author and purchased a signed copy of the book. He is quite personable and articulate.
Read more
One person found this helpful
Helpful
Report abuse

Marilyn S. Macumber
5.0 out of 5 stars Thrilling, Exciting and Engaging!
Reviewed in the United States 🇺🇸 on September 12, 2013
I was fortunate to meet the author, John Andrews. I read the whole thing in about 2 hours.  I was so mesmerized by it, that I couldn't put it down, I was turning page after page.  It discusses a very real problem in our the world today, drugs and drug lords in the Caribbean.  There were lots of twists and turns, and it made the book even more interesting. I can't wait to read volume 2 and volume 3. I absolutely give this book a huge "thumbs up", must read. Cheryl Lynn Sim
Read more
3 people found this helpful
Helpful
Report abuse

Learn Up
5.0 out of 5 stars Hero - Villians - Justice - Diabolical -
Reviewed in the United States 🇺🇸 on August 22, 2010
When you think of action-drama thillers that catapult you into an underworld of drugs, money, and deception, taking away any notion of remorse or solace - think of this book. Rude Buay brings to life a hero who is witty, engaging, but most of all human and vulnerable to harm and death. The villians are nothing but relentless and ruthless. The concoction of these elements blends to provide an enticing recipe for mayhem, mystery, surprise, and justice. A new hero for the Caribbean has arrived and his name is Rude Buay!
Read more
Helpful
Report abuse
See all reviews