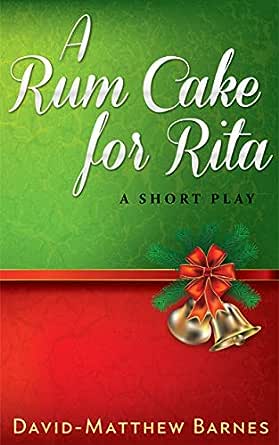 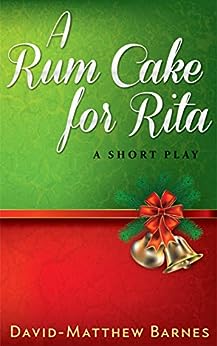 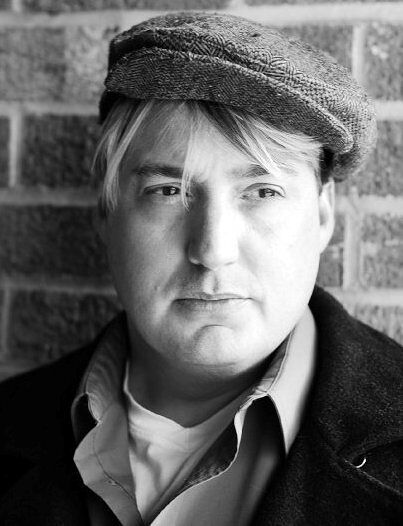 David-Matthew Barnes is an author, playwright, poet, and screenwriter. He writes in multiple genres, primarily young adult. He writes contemporary romance novels as Wren Valentino and horror films as Matthew Macola. To date, he has written more than fifty stage plays that have been performed in three languages in eleven countries. His scripts and monologues are available from Blue Dasher Press, Brooklyn Publishers, Drama Notebook, Performer Stuff, Playscripts, and Smith and Kraus. He is the author of twelve novels, available from Blue Dasher Press and Bold Strokes Books, including two young adult novels that were recognized by the American Library Association for their inclusion and diversity. His literary work has appeared in over one hundred publications including The Best Stage Scenes, The Best Women's Stage Monologues, The Best Men's Stage Monologues, The Comstock Review, Cutthroat: A Journal of the Arts, The Magnolia Review, Memoryhouse, New Plains Review, Review Americana, The Southeast Review, 105 Five-Minute Plays for Study and Performance, and three collections in the Chicken Soup for the Soul book series. He is the recipient of the Hart Crane Memorial Poetry Award, the Carrie McCray Memorial Literary Award, the Slam Boston Award for Best Play, and two Elly Awards from the Sacramento Area Regional Theatre Alliance. He is a member of D23: The Official Disney Fan Club, the Dramatists Guild of America, International Thriller Writers, the National Council for Marketing and Public Relations, the Romance Writers of America, and the Society of Children's Book Writers and Illustrators. He earned an MFA in Creative Writing at Queens University of Charlotte in North Carolina. He loves tacos, board games, pinball, white carnations, koalas, all things Disney, Nancy Drew, and everything written by Dorothy Parker, Tennessee Williams, Norma Fox Mazer, and Judy Blume. He lives in Denver.