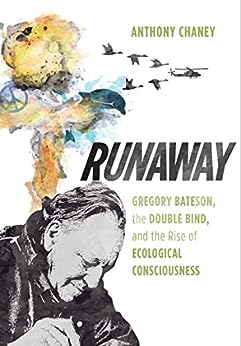 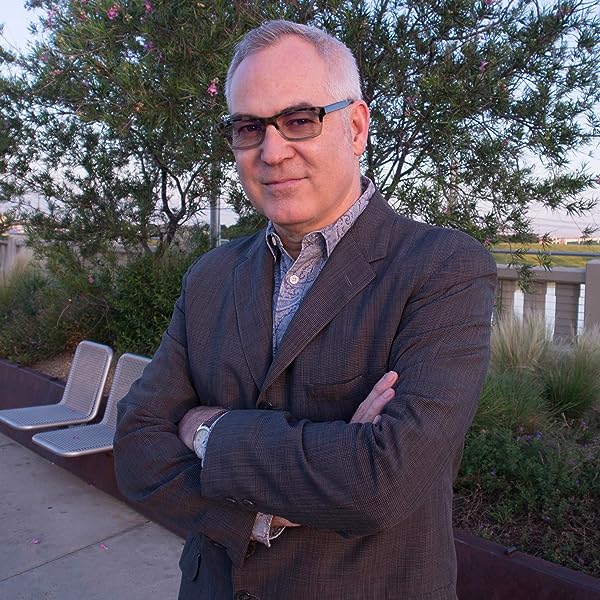 Helps to provide a foundation for the ecological consciousness that emerged from the counterculture ideas in the mid-20th century.--Library Journal

A penetrating, informative, and insightful study that should be of special interest to a wide variety of scholars and scientists, including anthropologists, ecologists, environmentalists, and historians.--CHOICE

Runaway should inspire further scholarship following Gregory Bateson and other difficult-to-place characters. Perhaps the history of science can help illuminate how our world arrived at the brink of runaway—and how it might find an alternative path forward.--Isis Review

Anthony Chaney teaches history and writing at the University of North Texas at Dallas. --This text refers to the hardcover edition.

This is a remarkable piece of work by a gifted scholar. Indeed, it is something of an intellectual page-turner. Chaney has managed throughout to convert abstract ideas into riveting narrative episodes. The book opens up windows onto both Bateson's psyche and the many worlds in which he moved, creatively reading a wide range of texts to reveal some of the deepest cultural and intellectual dynamics of the mid-twentieth century.--Andrew Jewett, Harvard University

Ruben Flores
5.0 out of 5 stars Wow.
Reviewed in the United States on August 20, 2017
Verified Purchase
A thrilling journey through some of the most critical scientific / philosophical debates in human history, framed in the life of a brilliant thinker against the backdrop of the world in the first half of the twentieth century, culminating in a brilliant survey of the 1960s and Bateson's final, enduring conclusions.

I studied with one of Bateson's students, and he had one question for us: "Is there a force in the universe greater than might?"
This book is a moving tale of how that question came to be. Perhaps not in its answer, but in our asking it, we may find hope for our world.

I am profoundly grateful that this book exists.

Fredrick S. Ware
4.0 out of 5 stars Great deep dive from another angle in GB's thought
Reviewed in the United States on September 8, 2017
Hi all
Having been one of many who saw in Gregory a scholar, a mentor, a mystic of sorts - though he who soundly rebuke you if you called him this in an exchange of Q&A with him. I admit, I find this book a unique and very considerable contribution to the small circle of expert scholars having taken up GB as subject of their musings. People who are interested in GB need this...

In fact, so many people seem to have seen, heard, felt so many different things in what were so often quips, musings, notes... Significant and penetrating ways of revisiting, revising, whatever he was studying should not be trivialized : they will provide you an entire lifetime of intellectual references to guide your own musings.

In fact, in peoples' interactions with him, as it seems to me, found in him such a gifted mind.
But he so skirted making pronouncements - in the sense of objective knowledge - about this or that.
I say this in reference to the last 15 years of his life as I perceived it.

I think that he loved to exist in a kind of shroud of mystery which accompanied his ideas.
His achievements covered by Chaney produced in-roads in thinking philosophically, scientically - as a true "natural philosopher", naturalist, a historical notion in the ideas of philosophy of Science.

So he looked at many key problems which have a rather paradoxical shadow from a philosophical point of view with penetrating wit and acumen. Chaney does very very well to relate this biographical dimension of the history of ideas. There are many persipicacious, penetrating and revealing remarks in his thoughts.

Watch out. Don't EVER TAKE GB too literally. He hated that. Chaney seems to capture this.

With a kindly scolding one had to see through the pretense of absolute knowledge except perhaps as it just seems to happen by the physical facts we see touch and try fathom which make up -not a physicalist realm of facts - but an ever impenetrably paradoxical series of musings -and meta dialogues - as is the case even of my review ;)

With these bits of my personal experience in hand, I invite you the readers to dive in to the rabbit holes of your preconceived ideas about critical, pivotal, even structural notions that color your participation in daily rituals of Mind. Watch out for the Usual Suspects, some new or disappearing enemies.
You decide.

Don't forget the Tao.
Having participated in the Naropa lectures, there is a praxis in which regular meditation practices (Naropa Institute era) can ease the daily excursions in to and between reasons and nonsense.

After all nothing is certain, not even the time of your next breath.