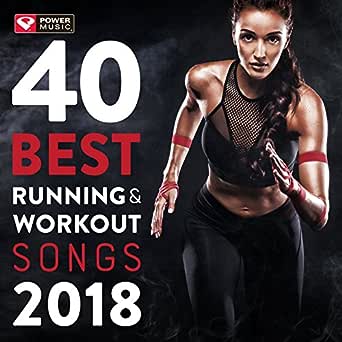 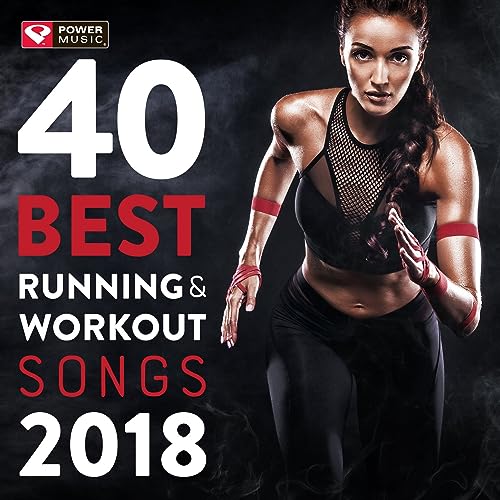 Anonymous
3.0 out of 5 stars Better for club music than running
Reviewed in the United States on December 30, 2018
Verified Purchase
The music is a bit too fast paced and the songs have a techno beat, like a European club. Not the best for running, there are a bunch of good songs but their tempo and pitch have been altered at a much faster rate and higher pitch, some songs are hard to recognize. For example the song "Thunder" by Imagine Dragons sounds like a cowboy singing on a fast cartoon rocking horse. Nice background music for brisk walking. Mixing it up with other original MP3s helps.
Read more
Helpful
Comment Report abuse

TechnicalMongoose
1.0 out of 5 stars Initially loved the music but there are subliminal messages in it
Reviewed in the United States on October 22, 2020
I had purchased several mp3s from these producers, because I wanted fast workout music that was cleaner than what was on the radio. One of the tracks I purchased, to my shock while 2 minutes into it, randomly and for no reason has the lyric "I am gay" inserted in there. It's one thing to say "this music is overtly intended for people who think homosexuality is OK" and it's another to sell it to people who would not want to hear such a thing when working out, without even mentioning that these lyrics are in there. It's just faint enough to hear but partially blotted out over the music. I feel lately that I cannot even listen to workout music without having all these possibilities being in there. Very disappointed that this was not openly advertised for what it is.
Read more
Helpful
Comment Report abuse

Debbie Baker
2.0 out of 5 stars Good for slow dancing. Not so much heart pounding
Reviewed in the United States on January 20, 2019
Too many slower Love songs.
Read more
Helpful
Comment Report abuse